shots spotlights the world’s most creative advertising every day

With a specific focus on film, we are a global platform dedicated to creativity in the advertising space and our aim is to inspire and inform brave creative thinkers and makers, enabling them to deliver world-leading content for global brands.

As well as expert curation of campaigns, we offer detailed insight into the craft of advertising and inspiring opinions from the creative community. We are committed to discovering and promoting the stars of the industry’s future.

Danny Edwards is the co-editor of shots and, alongside Jamie Madge, is responsible for the editorial output of shots and its events.

Danny Edwards is the co-editor of shots and, alongside Jamie Madge, is responsible for the editorial output of shots and its events. He has served on a variety of advertising award show juries including the AICP Awards, the Young Director Awards, the Epica Awards and the Music Video Awards, and has chaired events in Cannes as well as other leading festivals.

He has also written for media publications including Screen International, The Cannes Lions Daily and The Guardian. Danny hates musicals, loves comic books and is ambivalent towards Marmite. 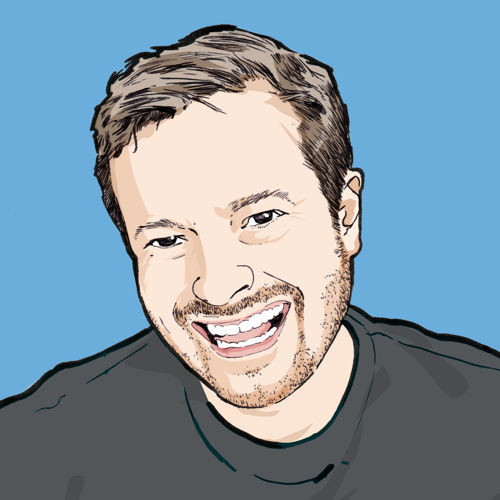 Jamie Madge co-edits shots with Danny Edwards. He conducts written and filmed interviews with some of the world’s top creatives, directors and producers and bloody loves it.

Jamie Madge co-edits shots with Danny Edwards. He conducts written and filmed interviews with some of the world’s top creatives, directors and producers, as well as producing extended features on regions, techniques and trends within the advertising community.

He also oversees the compilation of shots/Source Creative's ground-breaking Scout, focussing on global unsigned directorial talent, and curates the regular Presents screening nights that have travelled the globe.

Alongside that, Jamie has presented panels and screening on branded content as part of the D&AD, Raindance, El Ojo and Rushes Soho Shorts festivals, and recently chaired a discussion with Martin Campbell at the Cannes International Festival Of Creativity, so basically met James Bond or something. He has also sat as a judge on many advertising and film awards, including Radar Music Video, the UK MVAs and Reed Short Film. And the shots awards, natch.

Jamie loves musicals, loves comic books and loves Marmite. He has a lot of love. He also thinks that if you don't like the film Back To The Future, it's difficult to believe you like anything.

US-focus; Interviews; Profiles; Presents; A Few Of My Favourite Things 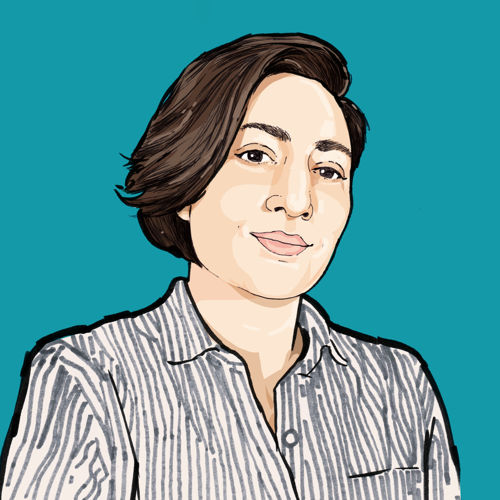 Linda is a Features Editor for shots, writing about and reviewing a variety of commercial campaigns and films for the site. They have a particular fondness for animation and clever practical effects.

Linda is a Features Editor for shots, writing about and reviewing a variety of commercial campaigns and films for the site. They have a particular fondness for animation and clever practical effects.

Alongside their work for shots, Linda has a variety of bylines as a writer and short story author. In addition to film, they write about science fiction, fantasy, and story games.

They currently live in between the mountains and rivers of the Hudson Valley, occasionally dreaming of New York City.

Odds are you’ll find them talking about Dungeons and Dragons, comic books, queer theory, or sailing.

Alongside that, Daniel posts daily news on the site and conducts written interviews with directors, primarily focussing on feature-film, unsigned and music video. He has also sat as a judge on many advertising and film awards, including the UK MVAs, Young Director Awards, EPICA Awards, shots Awards, Berlin Commercial and Shiny Awards.

For 11 storm-tossed years now, Carol’s been lurking in the hold of the great ship shots, churning out in-depth features, country profiles and interviews with such heroes as Frank Budgen and David Droga.

Variously known as shots’ sub-editor, contributing editor and ma’am, Carol helps produce shots magazine, curates and posts loveliness to shots.net, generally swabs the decks and has been known spend up to 12 hours tussling with one single marine metaphor.

Prior to, and alongside, shots, she has worked for a staggering variety of consumer titles, writing stuff ranging from e-sports analysis for Broadcast, to saucy nonsense for Nuts.

Carol is also a playwright and loves shots more than words can wield the matter. 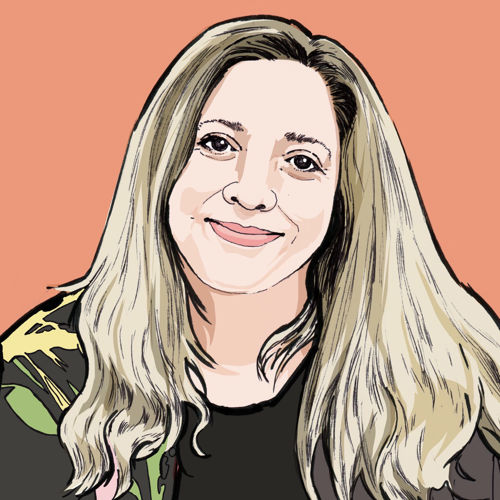 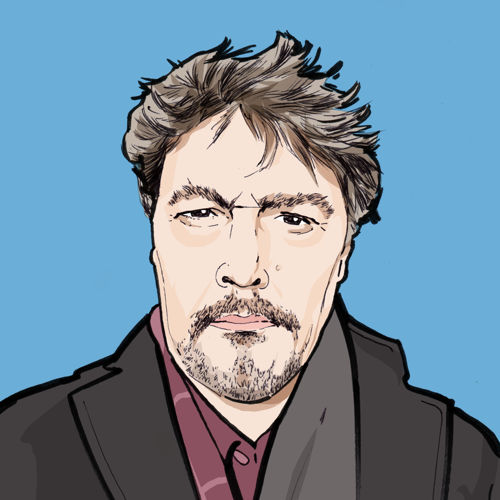 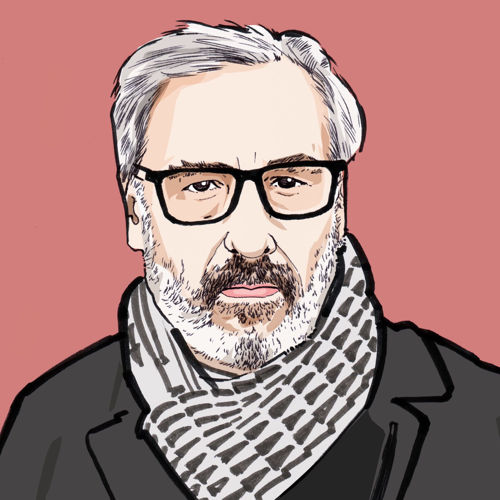 If you want to submit work to the shots editorial team for consideration, please send a streaming or download link to shots@extremereach.com along with an accompanying press release and images where available.

If you are curious about a Source subscription to bring your shots experience to a whole new level, chat to our sales team on sourcesales@extremereach.com or find out more here.