Football icon Zlatan Ibrahimović stars in this campaign for Telia in which he tells a budding player that "lions never sleep".

Telia – The Legend And The Apprentice 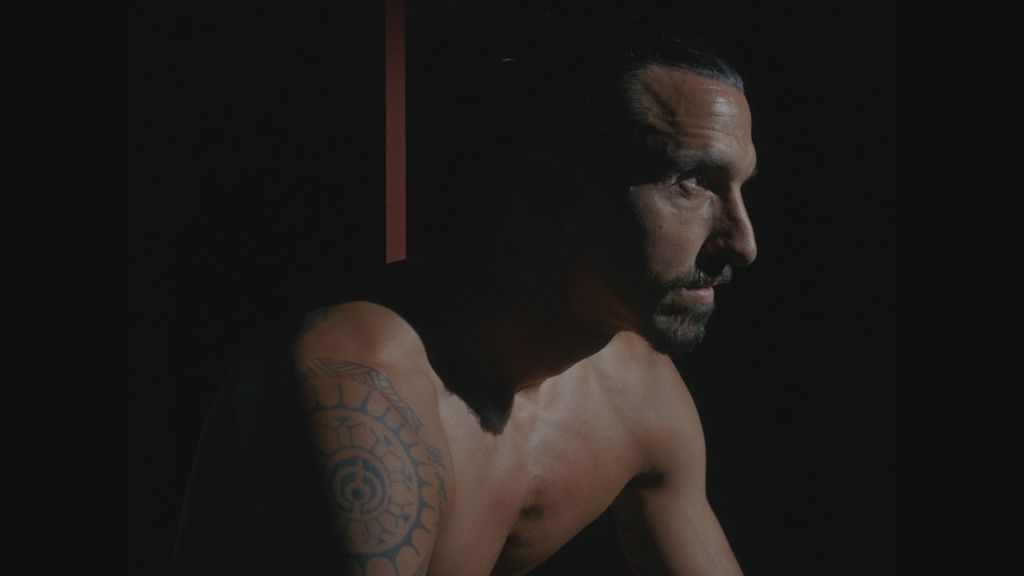 To promote the fact that the UEFA Champions League is streaming on Telia Swedish international and footballing superstar Zlatan Ibrahimović is here to tell players never to give in.

Created by Forsman & Bodenfors Gothenburg and directed by New Land's Marcus Ibanez, the spot, called The Legend and the Apprentice, shows Ibrahimović encouraging a player to train harder and to never give in if he wants to succeed in reaching the Champions League. 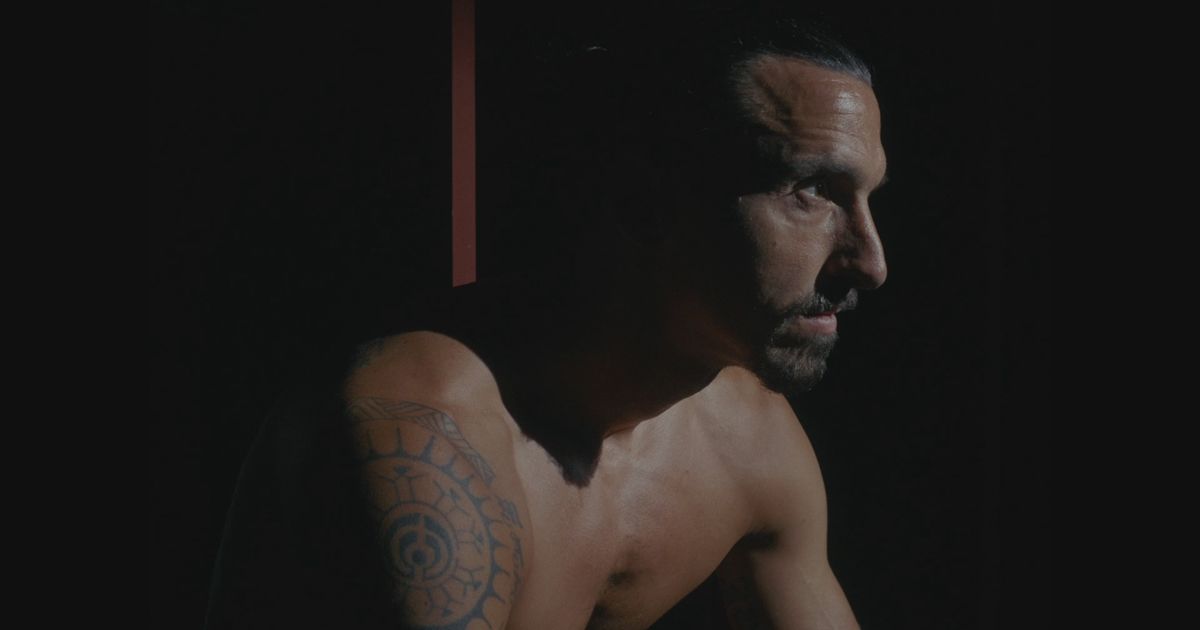 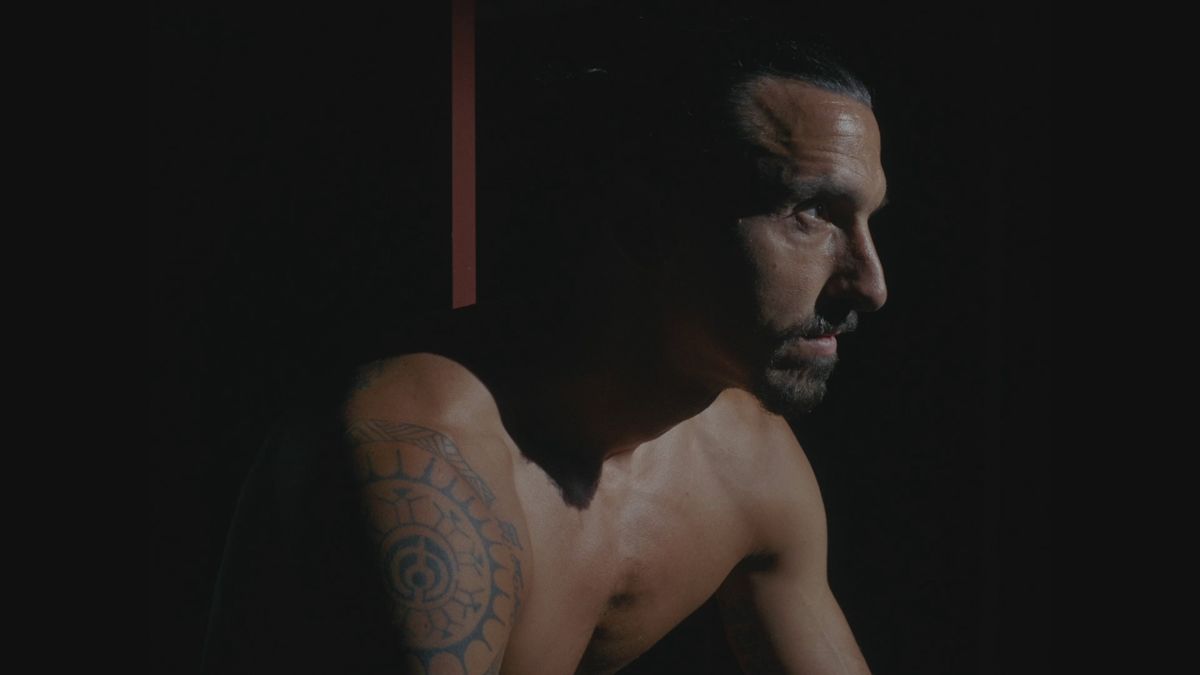