A man gives his account of growing up between an absent Iraqi father and a pervasive Jewish mother in this gorgeously realised short. 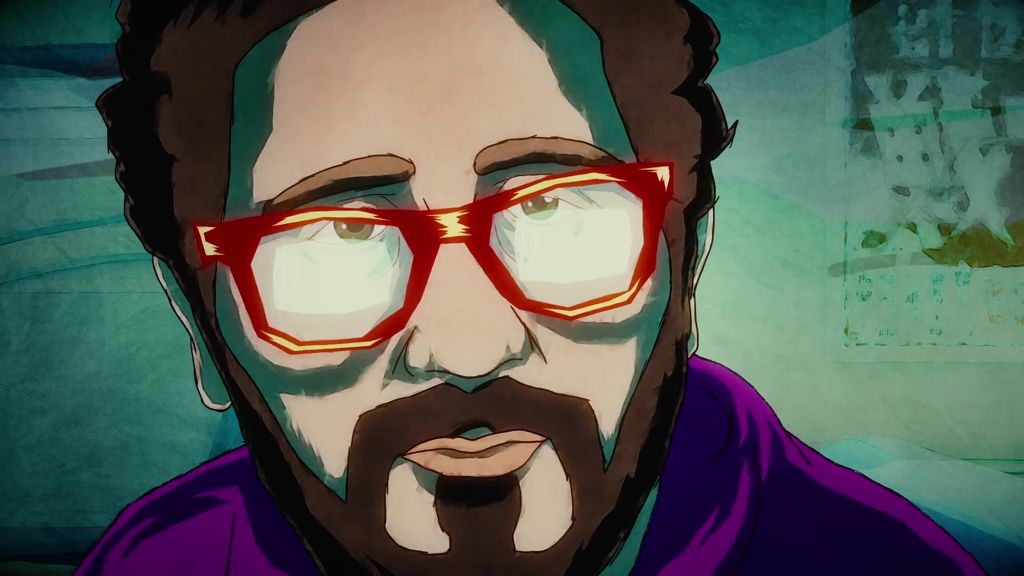 Using a documentary-style delivery and some well-executed rotoscope animation, 5 ans après la guerre (5 years after the war) brings to life the fascinating story of Tim, a man tossed between an absent Iraqi father and a pervasive Jewish mother.

Drawing on pop-culture references, and with a truly charming protagonist, the film flits between said interview moments and colourful flights of fancy, all rendered in exquisite illustrations by co-directors Samuel Albaric, Martin Wiklund and Ulysse Lefort.

A long watch at 16+ minutes, Tim's story and the honesty with which he shares it makes for a genre-crossing delight that's well worth carving out time for. 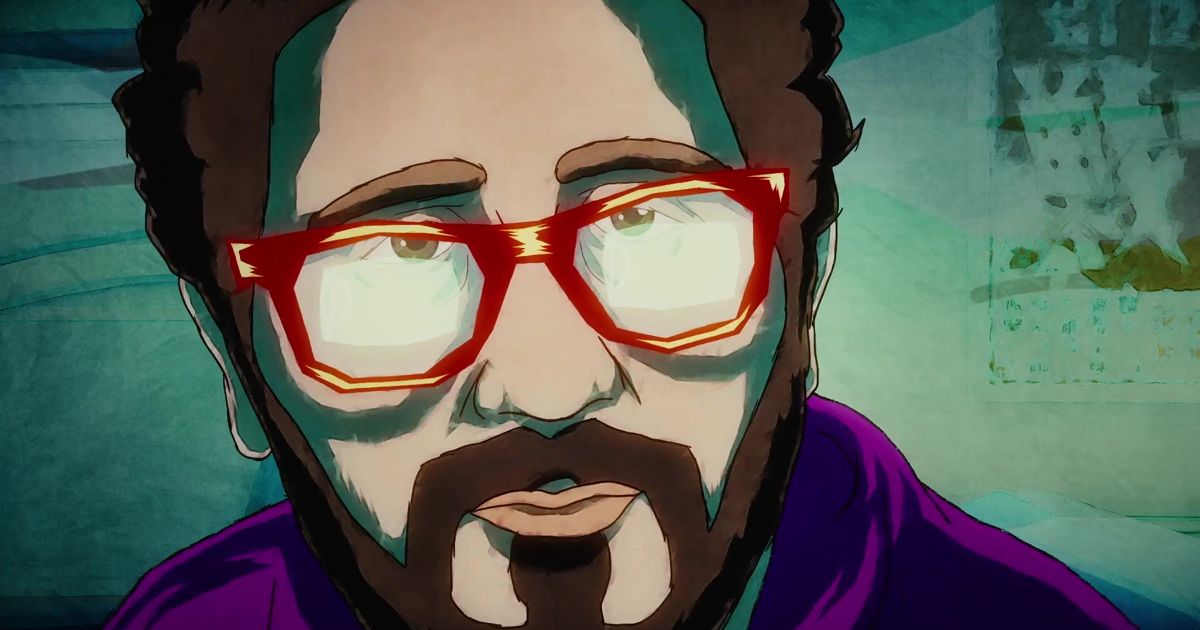 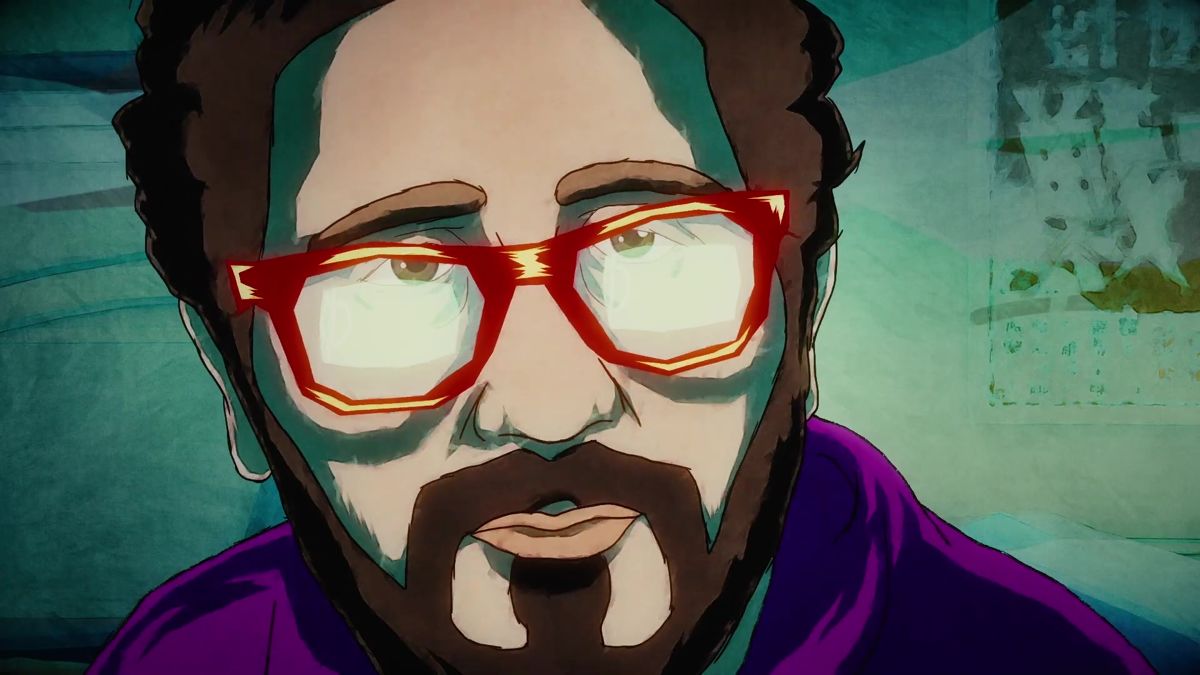