How to help in a crisis

adam&eveDDB's new campaign is a harrowing but powerful film which promotes Frontline19, a charity that offers support for NHS and frontline workers.

Frontline19 – One Crisis Has Caused Another 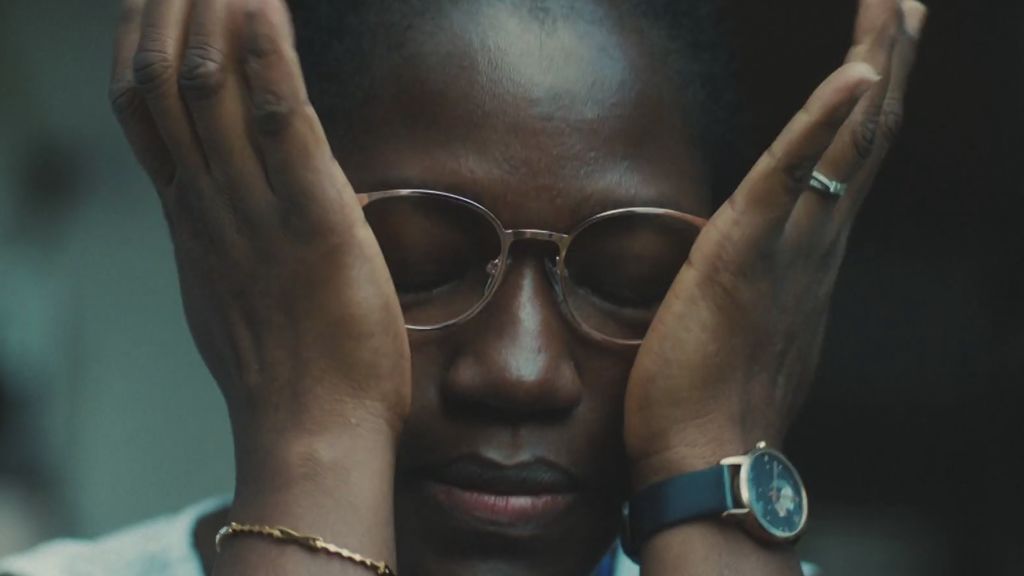 Today [September 9] is Emergency Services Day in the UK and this new campaign is a reminder that frontline emergency staff not only provide critical help, but sometimes need it themselves.

As a result of the pandemic, two in five frontline staff are suffering with PTSD, which is nearly double the rate of recent military veterans. This trauma is the focal point of this new film, called One Crisis Has Caused Another, for charity Frontline19, which offers support for NHS and frontline workers struggling with their mental health.

Created by adam&eveDDB London, the film, which is directed by Novemba through Academy London, puts the charity's free phone service, called Hopeline19, at the heart of the campaign. The service allows people to leave messages of support that will provide a boost for frontline workers when they are feeling vulnerable and traumatised.

While their actions may be heroic, they are human beings as vulnerable to mental health problems as the rest of us.

The harrowing film begins with Vicky, a nurse who is phoning the next of kin of her patient, Michael, to inform them he has lost his battle with Covid. Instead of cutting to the grieving family member, though, we are left to witness the devastation felt by Jenny after delivering the news.

From there, the film brings to life the way people on the frontline, from ambulance workers to ICU doctors and nurses, suddenly find their minds replaying harrowing moments from work, even when they’re in the midst of calm domesticity. It reveals that two in five critical care staff are experiencing PTSD as a result of what they have been through over the past 18 months.

“We’re humbled at what the doctors, nurses, emergency responders and thousands of other unsung heroes have achieved over the past 18 months," said Ant Nelson, Executive Creative Director at adam&eveDDB. "But while their actions may be heroic, they are human beings as vulnerable to mental health problems as the rest of us. Frontline19 has already done so much in such a short time, but we need to make sure their work can carry on and in turn help NHS workers get through this traumatic time.” 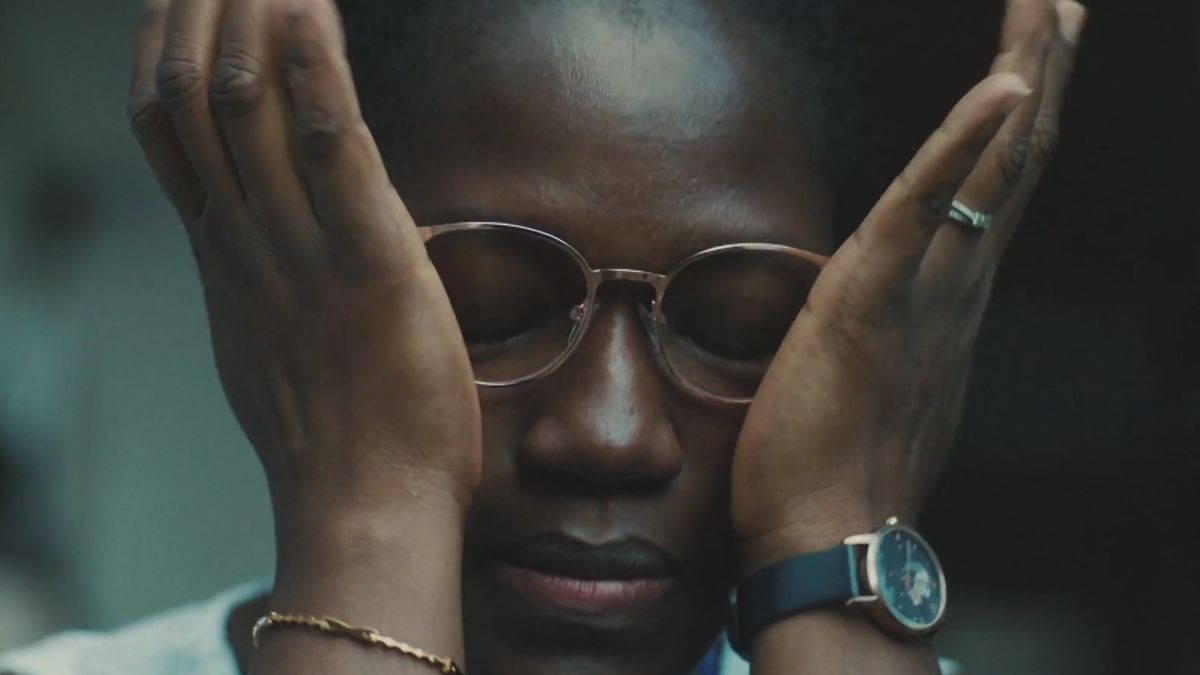