The Russian airline employs some amazing drone footage in its new spot that shows us just what we've been missing over the course of the pandemic.

S7 Airlines – What a Wonderful World 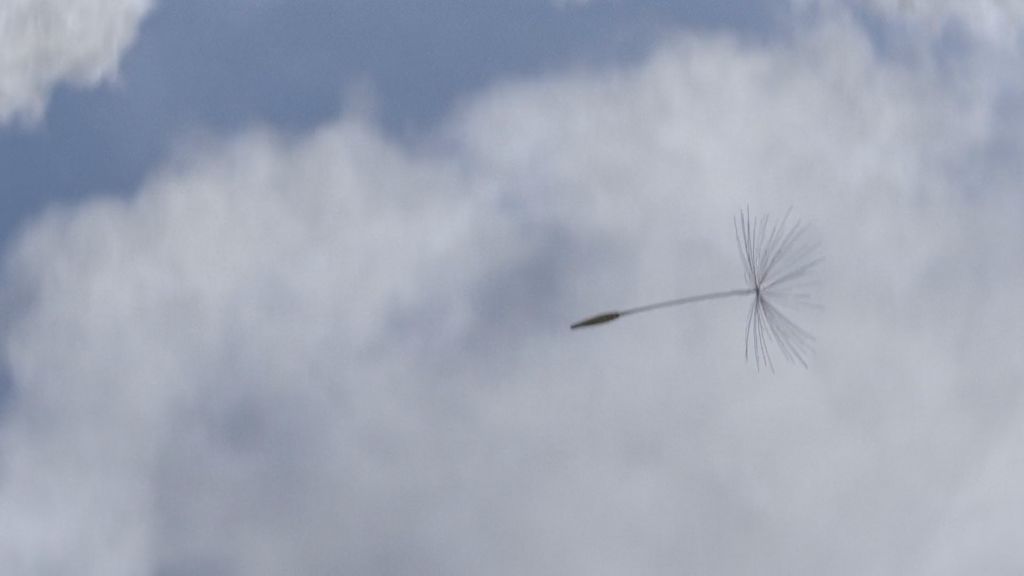 You might remember that Russian airline S7 collaborated with Ok Go back in 2016 for a remarkable zero-gravity music video called Upside Down.

Well, the brand has just released another airborne extravaganza that features some incredibly impressive drone shots. Directed by Alyosha Starodubov through Stereotactic Moscow, the film is a sweeping, swooping collection of perfectly spliced and reversed drone footage.

The film is set to the Russian equivalent of Louis Armstrong's timeless classic What a Wonderful World, and was shot on FPV racing drones, with the story following a CGI dandelion travelling through amazing landscapes and vistas to remind us of the mesmerising beauty of the world we have been locked away from for far too long.

Above: A behind the scenes look at the making of What a Wonderful World. 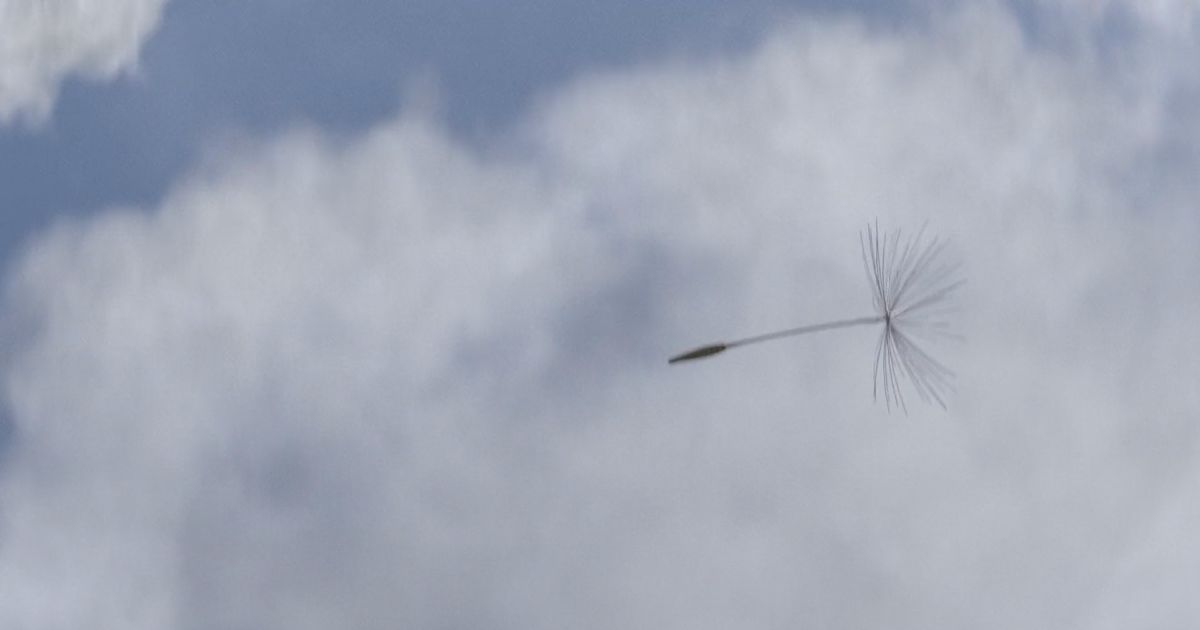 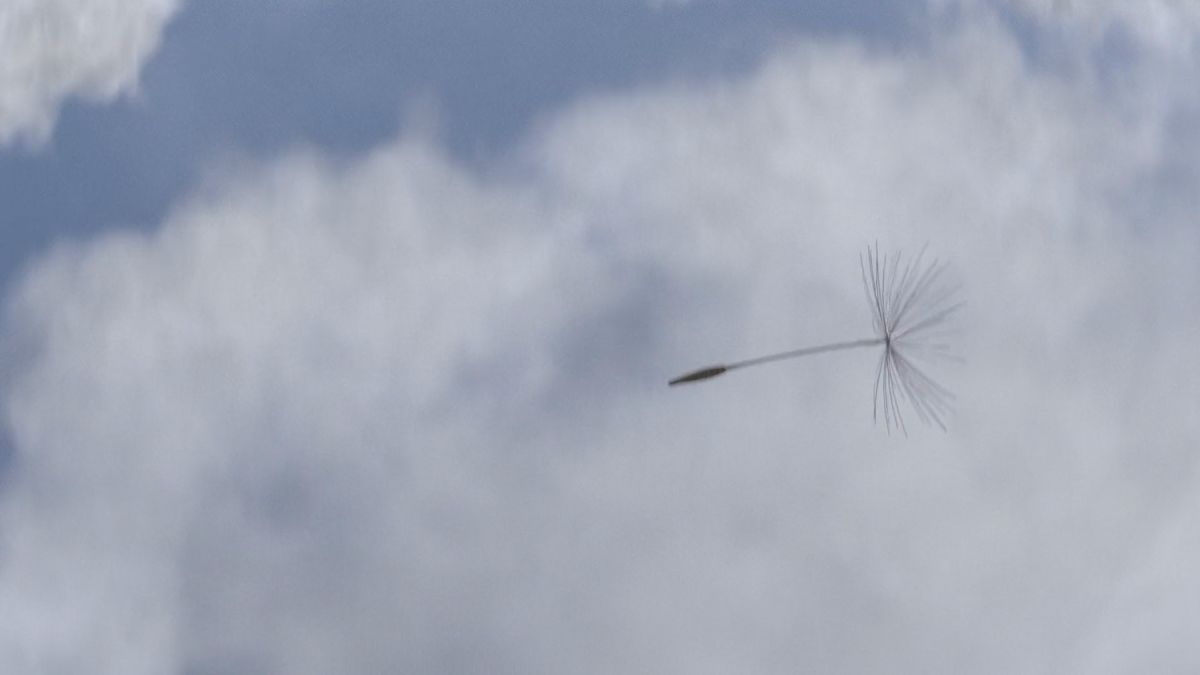