Nothing beats a Neymar

In a hyperactive, intricately constructed spot for Puma, the Brazilian number 10's impressive moves reverberate around the world. 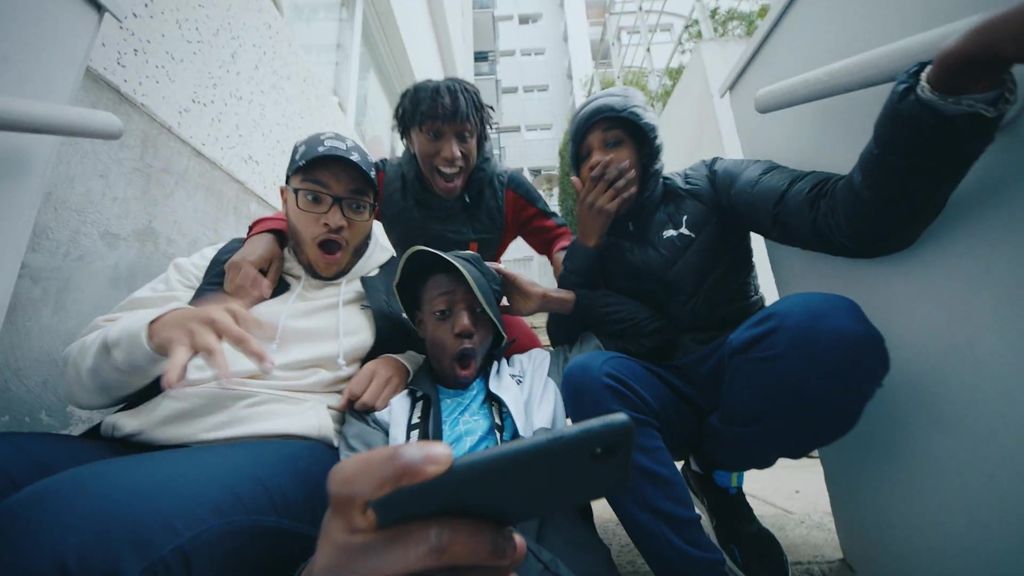 Normally, sending 'z's out into the world would imply a snooze was imminent, but trying to close your eyes for a  blink during this energetic and elegantly constructed spot for Puma might be something a challenge.

Featuring footballer Neymar Jr., and promoting the Future Z model that he co-created, LAFOURMI's film for the German equipment manufacturer sees footy flamboyance making its mark throughout the globe, with super-smooth editing and dizzying camerawork pumping energy out of the screen.

Bearing more than a passing resemblance to a certain award-winning Nike spot from a couple of years back, Drive Them Crazy nonetheless showcases the clear talents of both the Brazilian number 10 and directors Adrien Lagier & Ousmane Ly, harnessing their pop-promo prowess to create a film that is endlessly inventive and engaging.