Whosoever downloads Centr, if they be worthy, shall possess the power of Thor 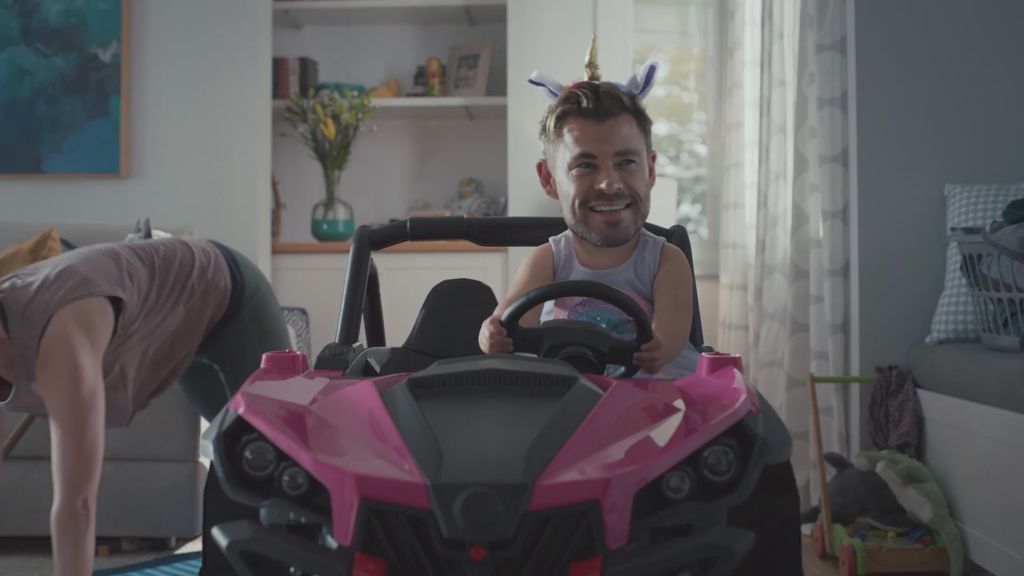 It takes a second, and then you realize...Chris Hemsworth doesn’t have shoulders that slim.

As the God of Thunder voices the thoughts and feelings of Centr users, Hemsworth really commits to channeling the spirit of the people he and his team are out to help. His head is superimposed on the bodies of working moms, college kids trying out meditation, and middle-aged grillmasters. Most of them are, unsurprisingly, talking about Hemsy’s muscles. the ad is wonderful, weird, and bizarre, and it works.

Director Scott Otto Anderson says, “Even though, or perhaps because, he’s annoyingly handsome Chris’ greatest secret superpower is his ability to take the piss.” No arguments here. The campaign was produced by Photoplay Films and developed by Aussie agency Moon Tide Media. 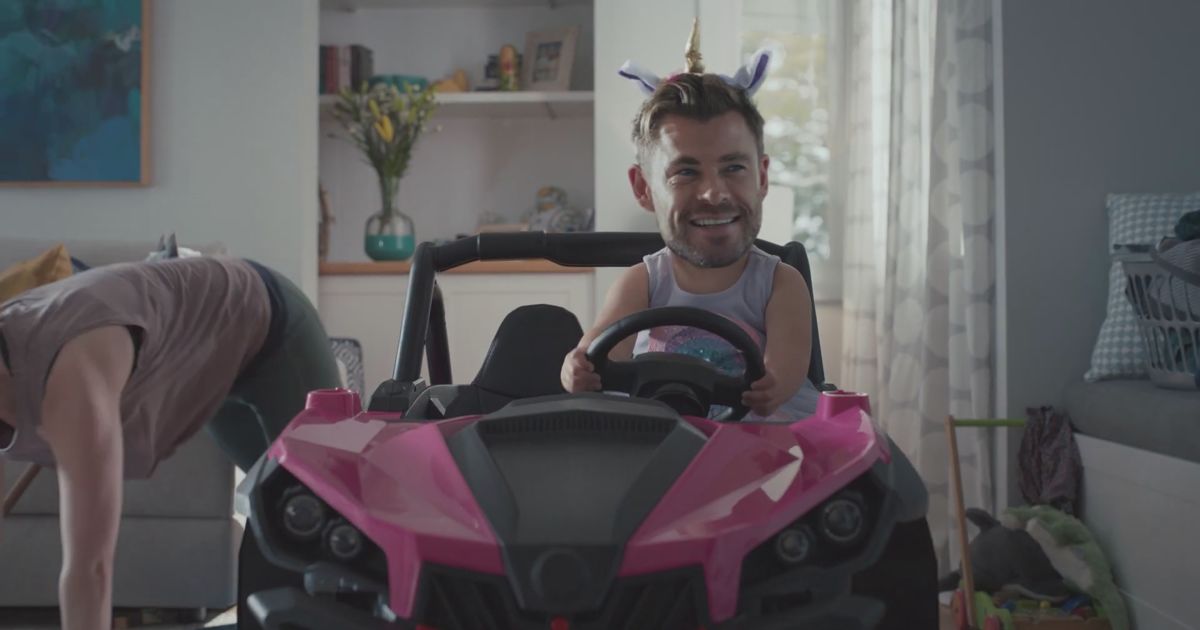 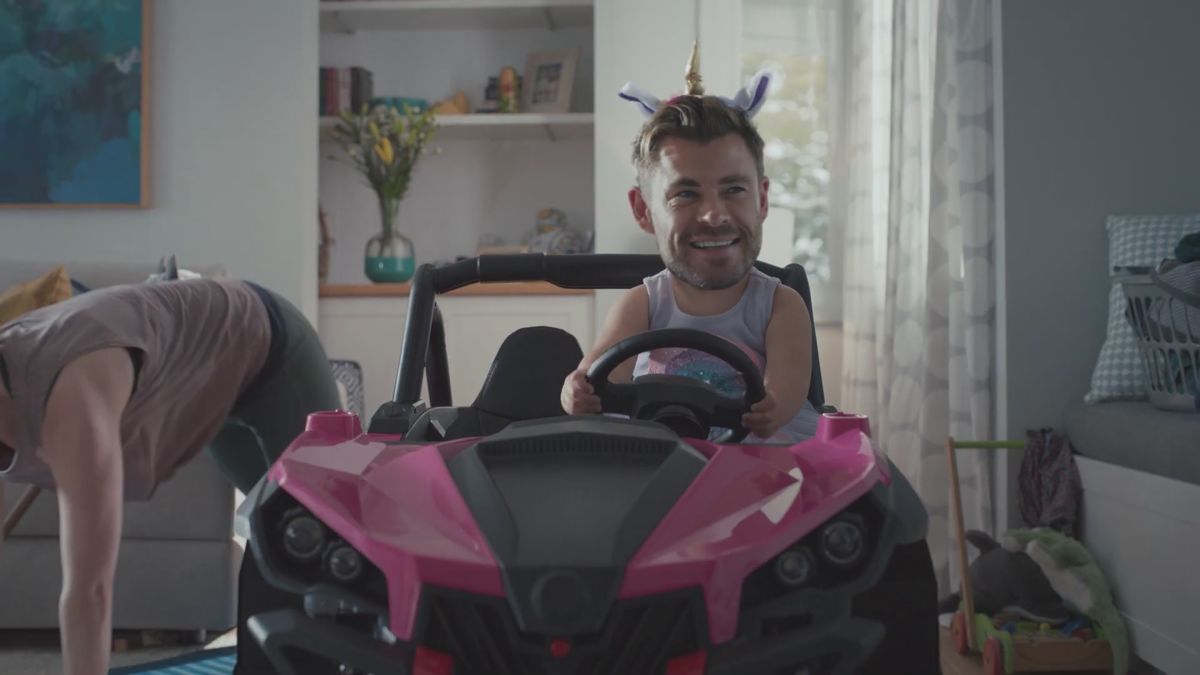