Dentsu draws a line under malaria

With a striking visual style and energetic hero film from Black Dog's Meji Alabi, Zero Malaria's global campaign aims to put an end to one of humanity’s oldest and deadliest diseases. NGO Malaria No More has teamed up with dentsu international to launch a star-studded creative campaign that urges youth from across Africa, and the globe, to help end the world’s oldest deadliest disease.

Led with a distinctive style named 'Muundo', a striking universal visual language made up of lines, symbols and patterns created by acclaimed Nigerian artist, activist, and human rights lawyer, Láolú Sebanjo, the campaign and accompanying hero film are clear in their intent - Draw The Line Against Malaria.

Zero Malaria – Draw The Line Against Malaria - Behind the scenes 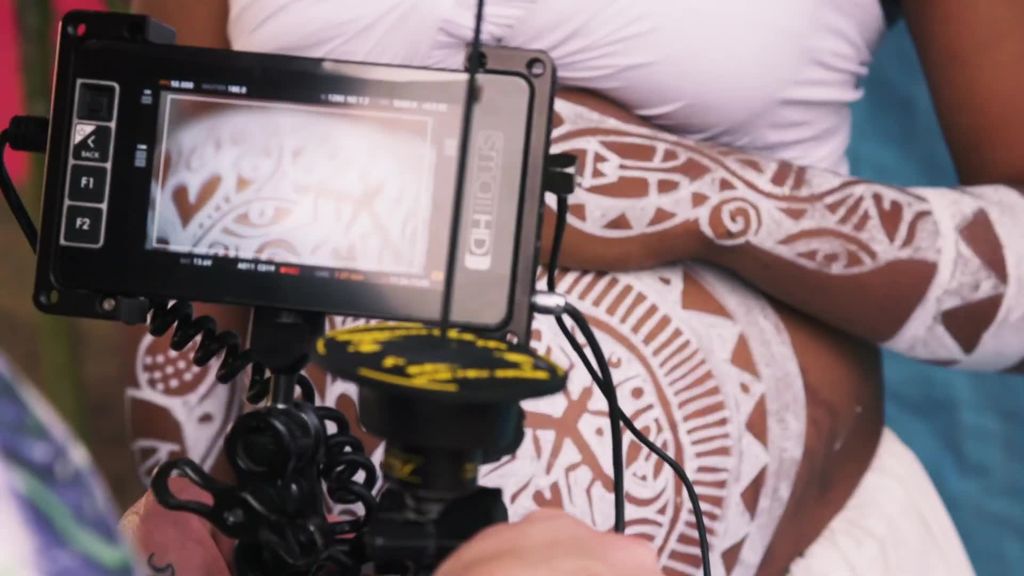 Daniël Sytsma, Chief Design Officer, Isobar & Creative, dentsu says: “We worked with creators and makers from across Africa to design this campaign as a movement, one that celebrates the creativity and positivity from a generation that is ready to claim their future.

"With the Muundo we want to provide young people with the tools and the language to deliver a powerful message.” “This campaign is a beautiful opportunity to change the narrative and to show off the infectious energy, talent and inspiration coming out of Africa right now” said director Meji. “From art, to music, culture and fashion – the influence and creativity is palpable.

"It’s refreshing to talk about the world’s oldest disease in a new way and to focus on young people because our actions today will help transform their futures. Being Nigerian myself I’ve lost a lot of loved ones to malaria and it is time for this to change.”

The campaign asks people everywhere to visit zeromalaria.org and add a personal line of Muundo art to a growing piece of crowdsourced artwork which represents a visual call to action to world leaders. The artwork will be shared with leaders at the Malaria and NTDs Summit on 24 June 2021. 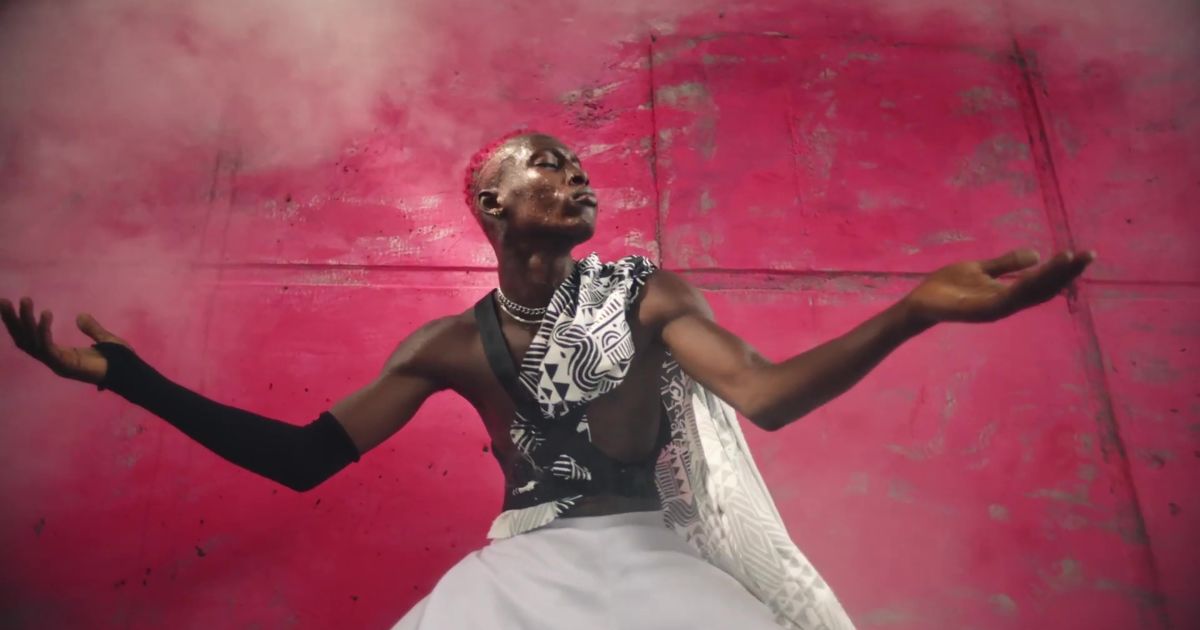 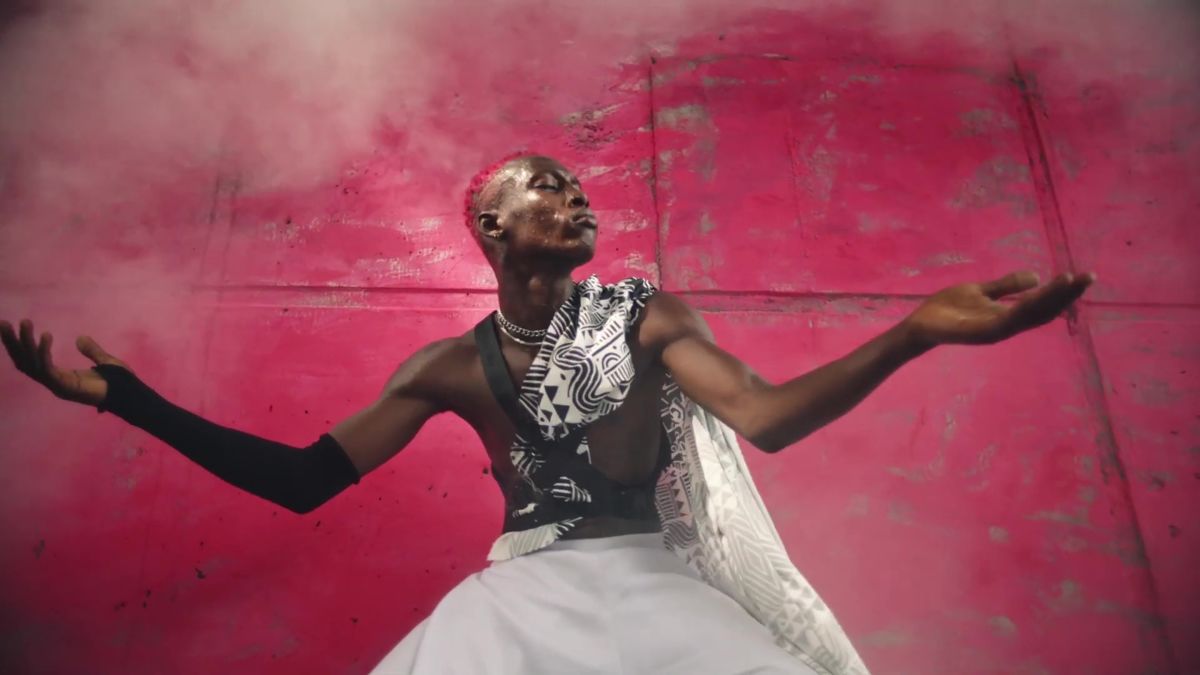