Andreas Nilsson directs a new film for the telecoms brand that features a man who conveys his mobile phone choice via the medium of dance. 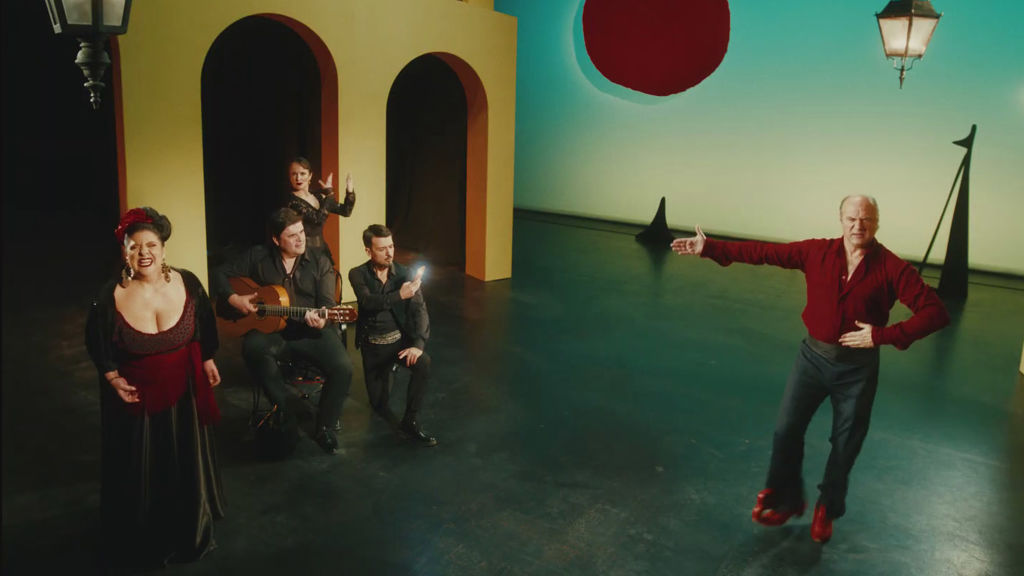 Created by B-Reel Stockholm and produced by Bacon, the film Flamenco sees a dancer strut upon a surrealist-inspired theatre stage interrupting a performance of the soulful Spanish song and dance.

However his fellow flamenco-ans are impressed by his switch to Tre, his crazed fancy footwork and his outlandish Three logo-shaped shoes – responding with the word ‘trevligt’ meaning ‘nice’ in Swedish.

As we’d expect from Nilsson, the film is a masterpiece of bonkersness. 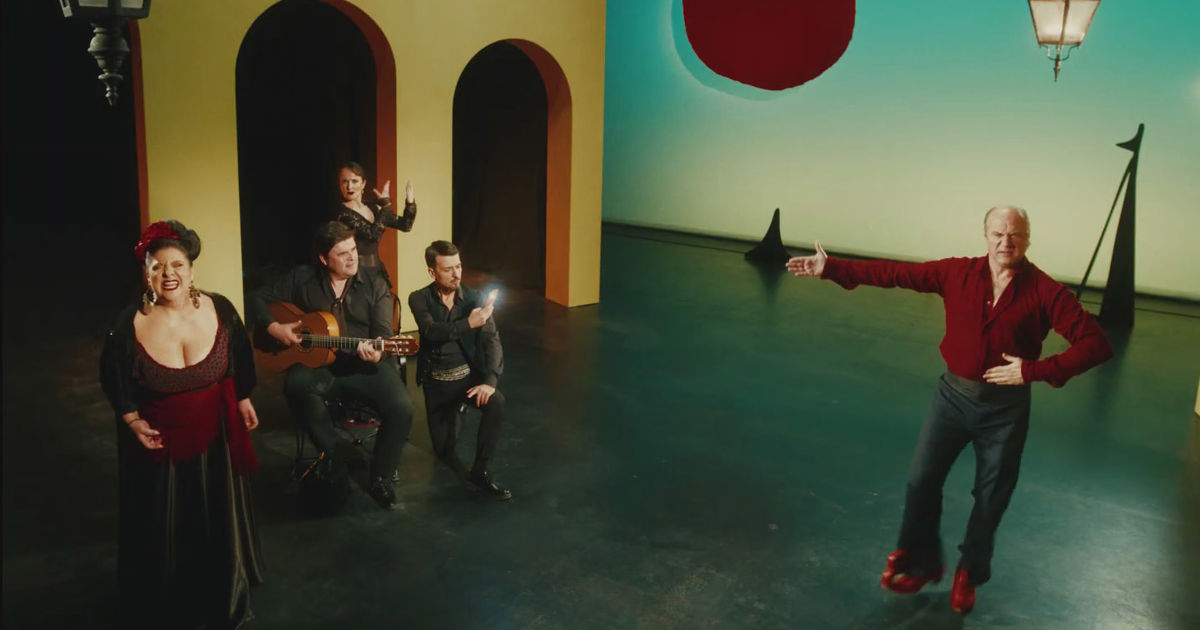 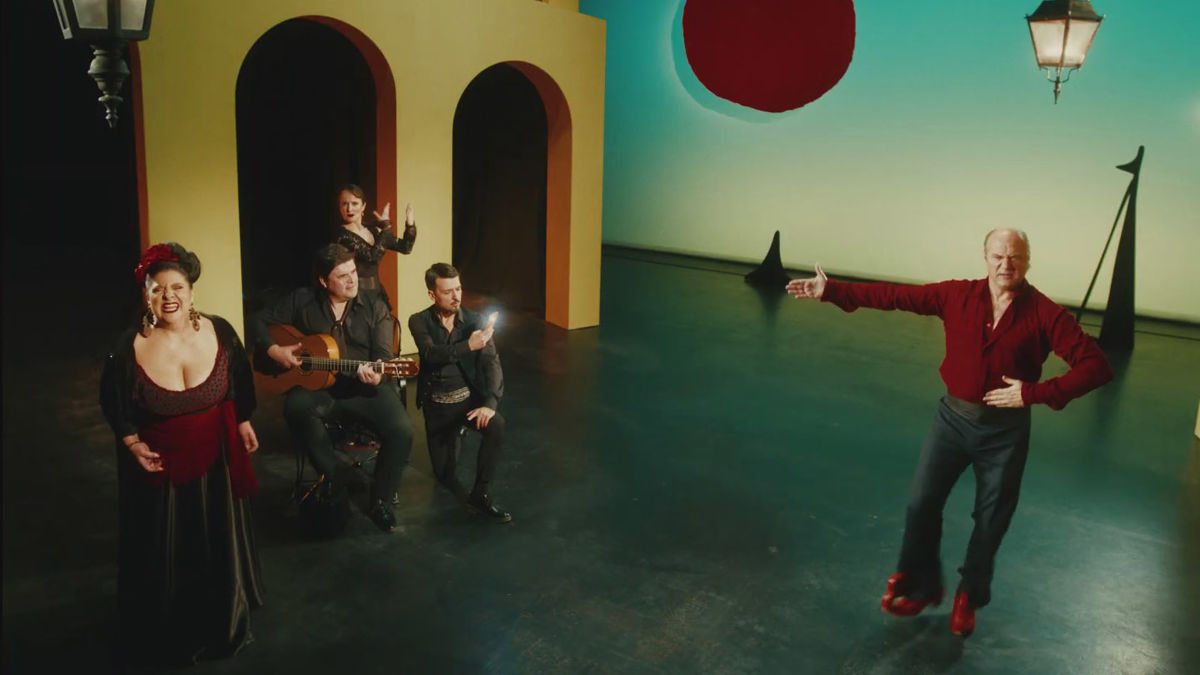