The New Zealand outdoor clothing brand introduces a jacket that could save the world – simply by disintegrating.

Kathmandu – Made for out there 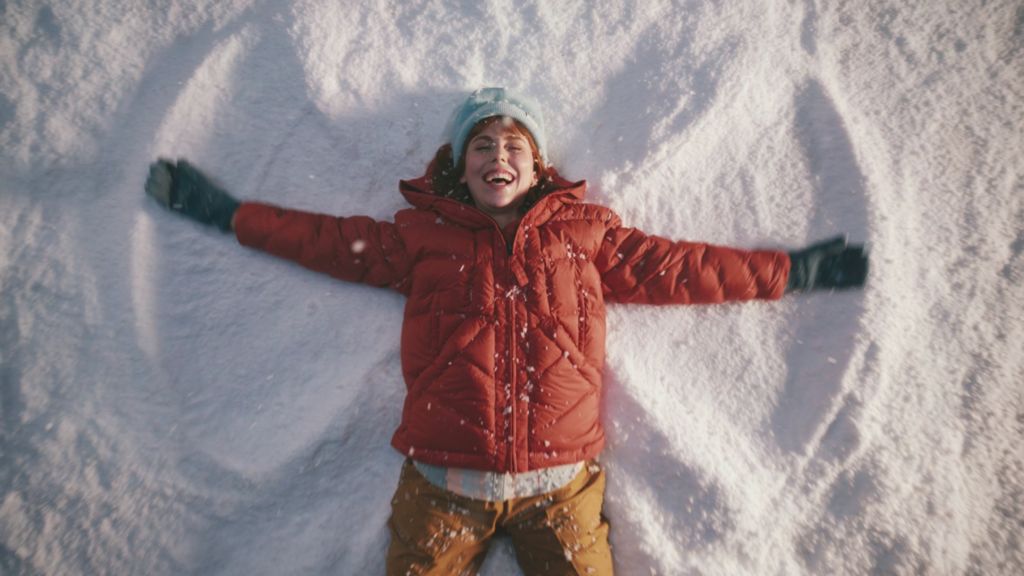 This campaign created by Special Group/Auckland launches BioDown, a durable material that goes on and on, until it ends up in landfill whereupon it goes away.

The cheerful mixed-media film, Made For Out There, was directed by Stefan Hunt through Exit Films Melbourne, and features animated birds, a puppet ibis, claymation micro-organisms and a nice touch of Antipodean wit. 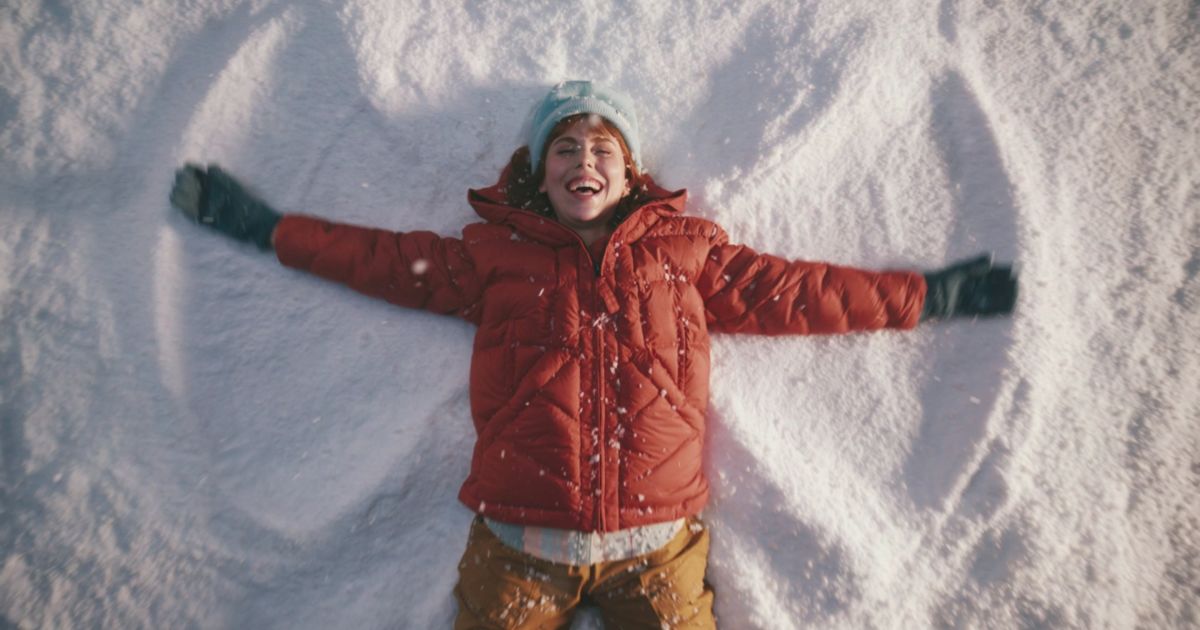 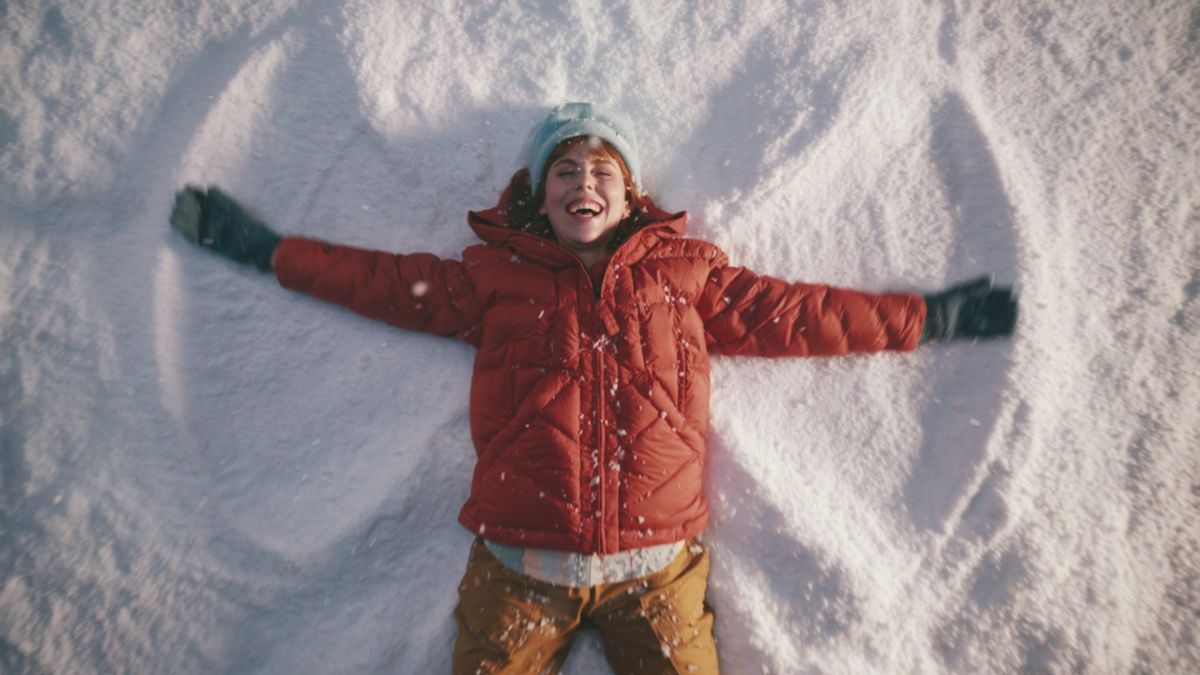