The ROM aims for immortality

This epic new campaign from The Royal Ontario Museum examines emotion, history and the meaning of life in a beautiful and stylish short film. 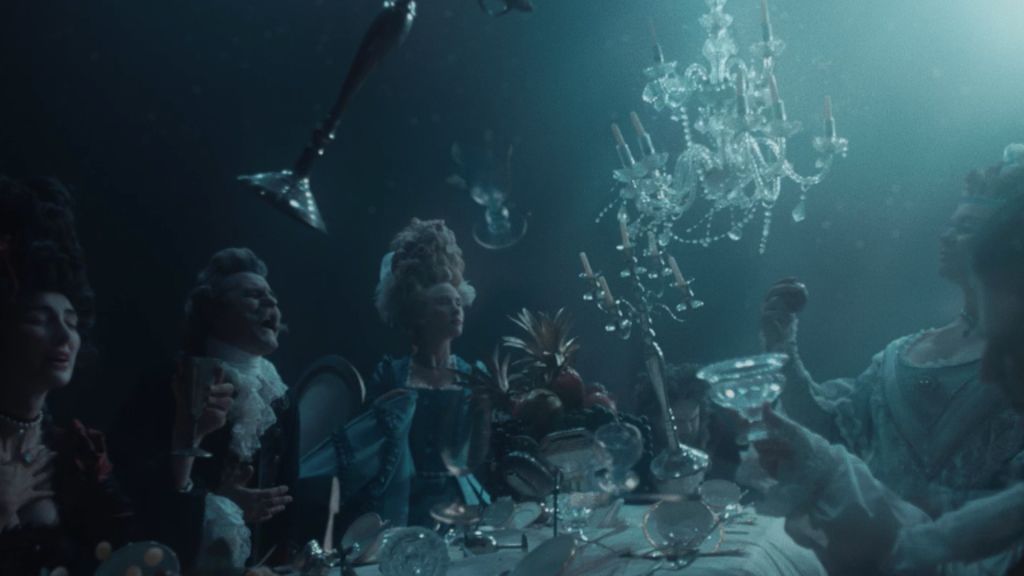 The Royal Ontario Museum [ROM] has released a stunning new film which signals ROM's intention to open its doors to a new generation of museum-goers and help build back culture in the city and province.

The campaign, created by Broken Heart Love Affair in Toronto and directed by Mark Zibert through Scout's Honour, was designed to articulate ROM’s bold vision, communicating to audiences that ROM is an institution that will ask the big questions, invite discussion and present stories through multiple perspectives. The six minute film, called Immortal, sets the tone for a new way of thinking about the museum as it chronicles the story of existence and reflects the scale of ROM and its collection.

“Now, more than ever, people are looking for new ways of understanding, and new ways of connecting with their community,” says Josh Basseches, ROM Director and CEO. “And with [this] launch, we are using our platform to reimagine our role in the community and bring Ontario back to culture.”

“The film is an epic ode to life and the story of existence," added Zibert. "That is the story of the objects in ROM. Our film takes place in a womb of infinite possibilities and is told from the perspective of an unborn child; a protagonist without race, gender or stigma.” 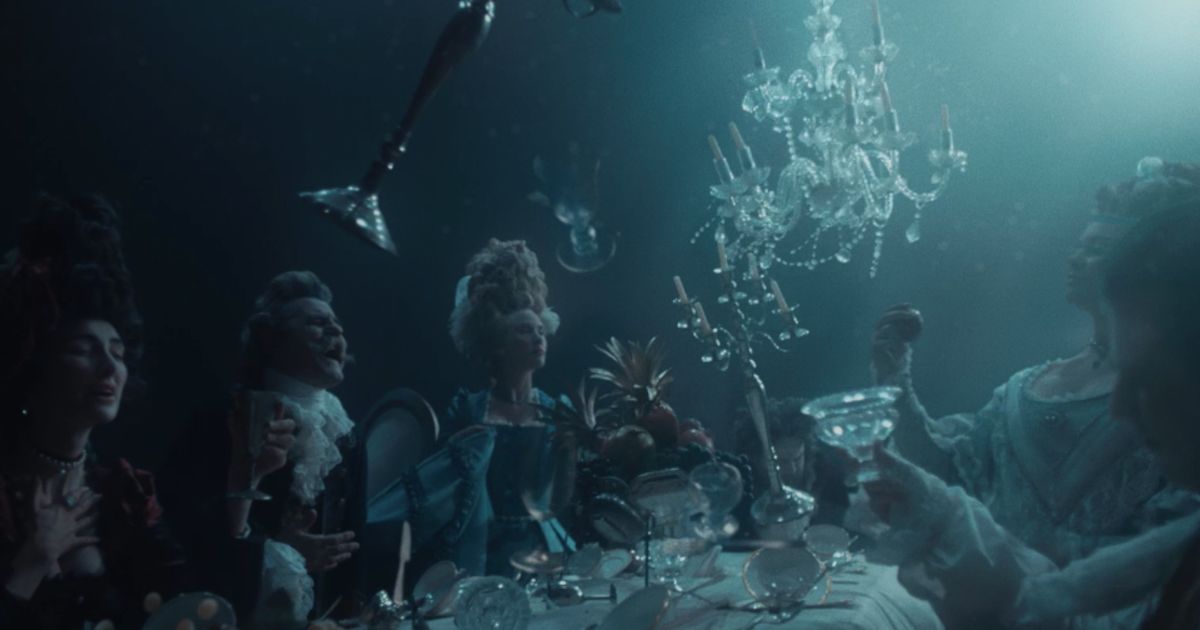 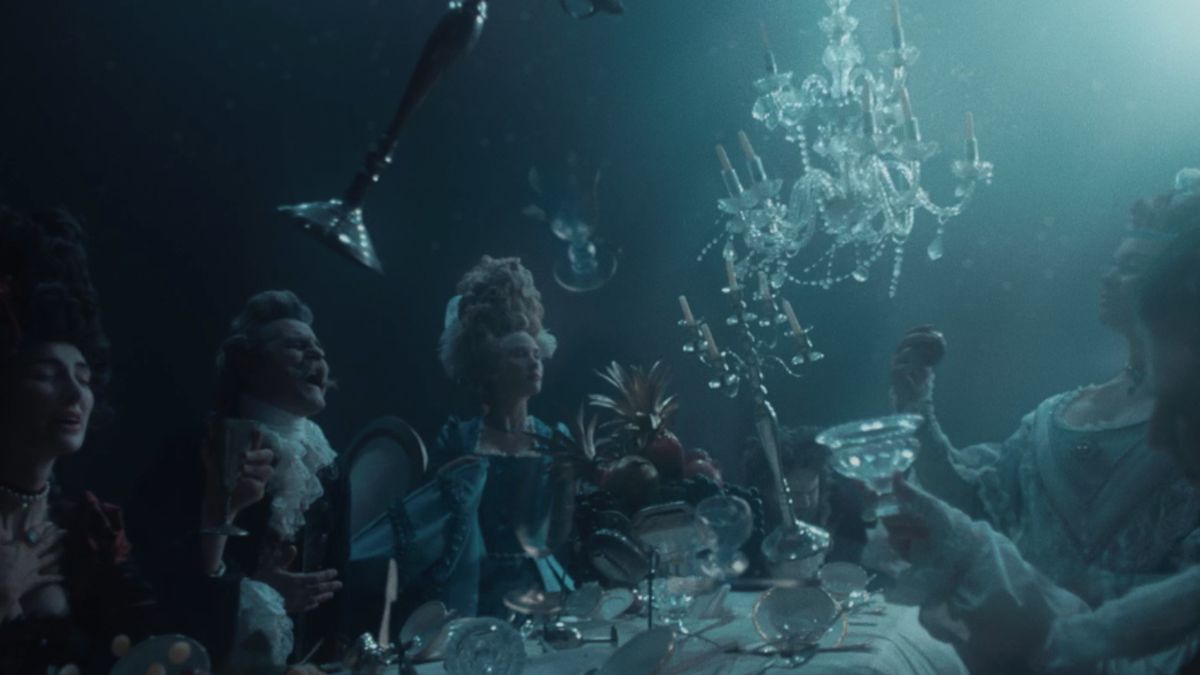