The National Bank of Egypt goes kooky with ketchup

This hilariously insane spot for the finance brand follows the progress of a batty business man intent on growing his tomato sauce empire. 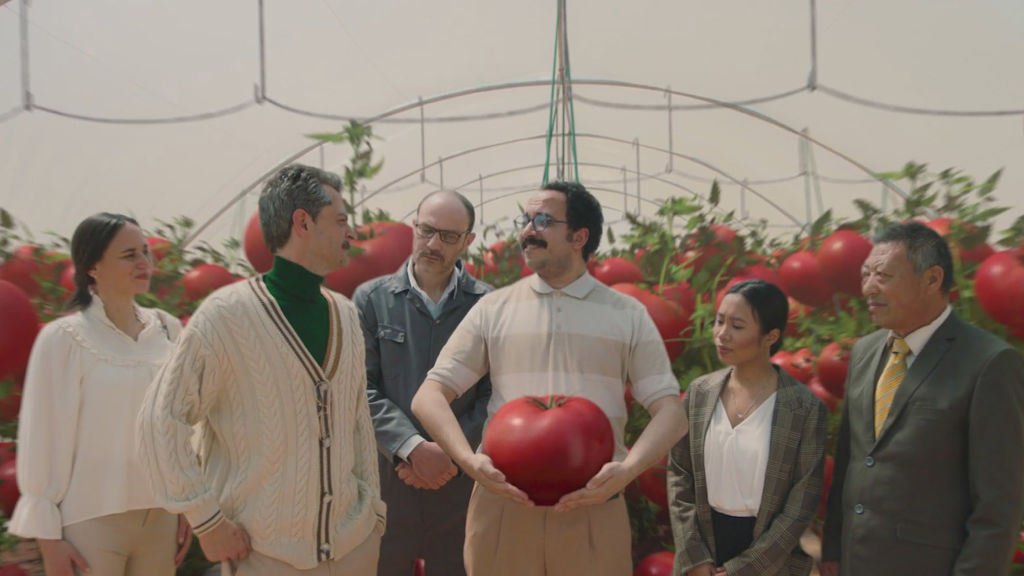 Directed with a joyful sense of comedy by Ahmed Hussein, through Good People, and created by Cairo agency Tarek Nour, the TVC Greed is Good follows the haphazard progress of the founder of Passion Tomatoes.

He explains how he started off making one jar of sauce and – circumnavigating such pitfalls as inept fork-lift drivers, oddly sized tomatoes and turtle-paced assembly lines – has ended up pushing his sauce all the way to Norway. And France. Which he mistakes for Brazil. 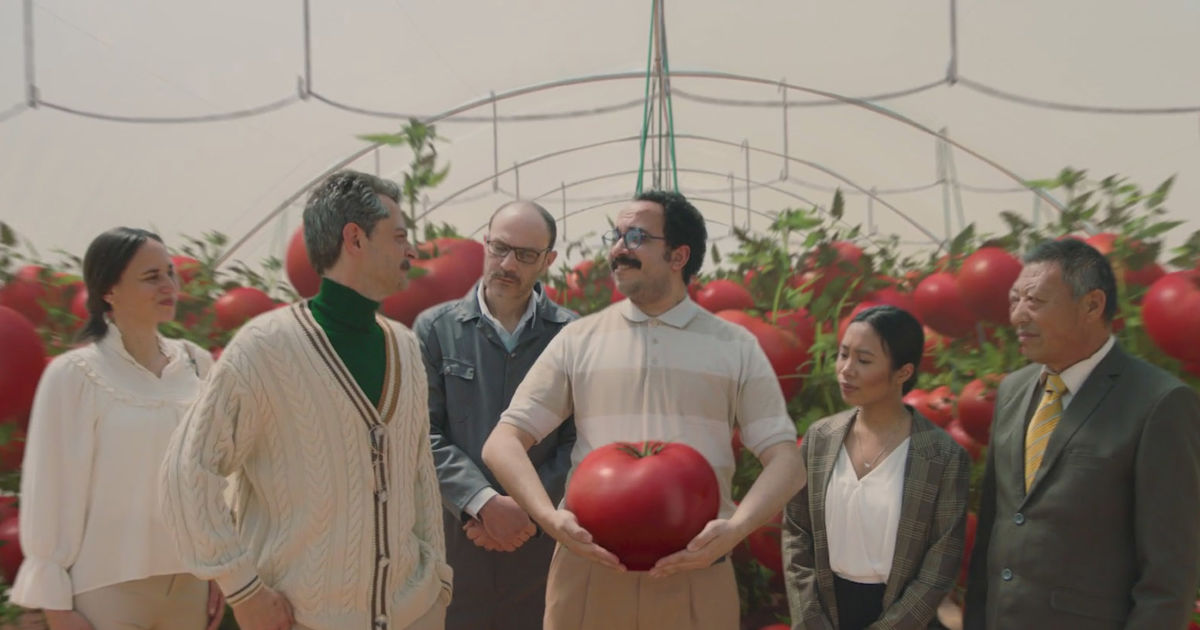 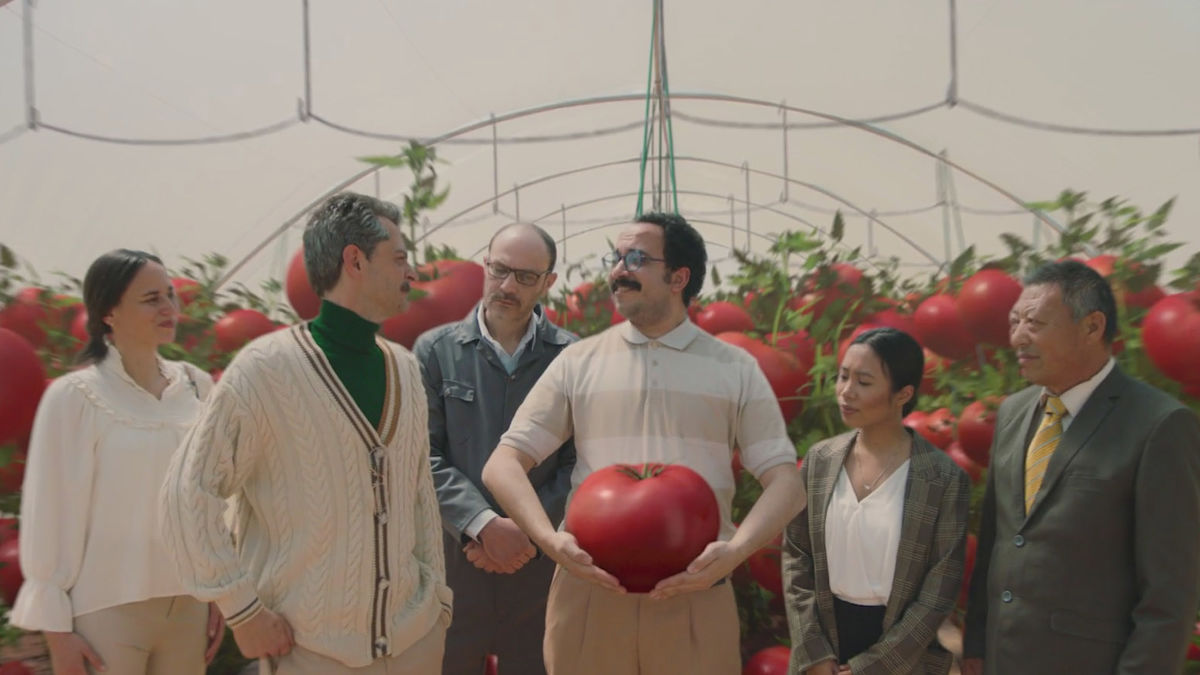