The hard truth about human trafficking

This new public awareness campaign from Public Safety Canada aims to highlight the grim realities - and terrible prevalence - of human trafficking in Canada.

Public Safety Canada – Human Trafficking Isn't What You Think It Is 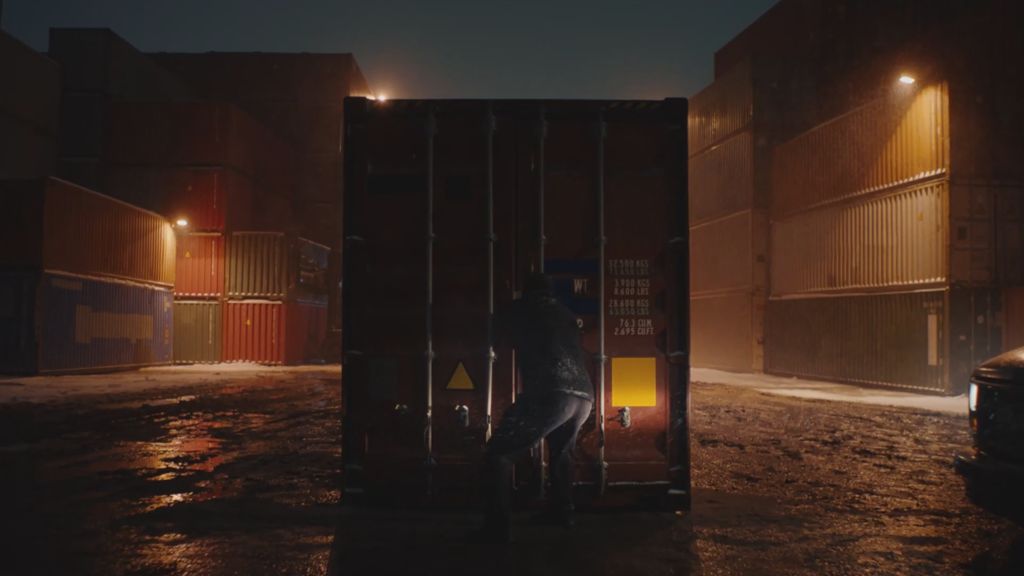 Called Human Trafficking Isn't What You Think It Is, this new campaign's goal is to educate Canadians about the true nature of human trafficking and dispel some widely held misconceptions

The film shows that traffickers get their victims to comply through different forms of coercion, and exploit them through activities usually related to sexual services or labour. Created by Banfield and directed by Mark Zibert, the campaign film exposes the reality that almost one in three victims were trafficked by a current or former intimate partner. The film depicts the haunting story of how perpetrators can use manipulation, control and coercion within seemingly normal intimate relationships to take advantage of victims.

Human trafficking involves recruiting, transporting, or holding victims to exploit them or to help someone else exploit them, generally for sexual purposes or work. While most Canadians said what they thought was human trafficking is a serious issue, they felt that it was not a serious problem in their own local community. The number of police-reported of incidents of human trafficking however is on the rise in Canada – from 50 cases in 2009 to 340 in 2016.

“We were presented with a unique creative challenge for this project — one that meant confronting our team’s own misperceptions about human trafficking”, said Craig Lobban, Creative Director, Banfield Agency. “We wanted to create something relatable to the Canadian public — by evoking the common imagery many mistakenly associate with human trafficking — the shipping container. We debunk these misperceptions using the ‘Human Trafficking isn’t what you  it is’ campaign tagline and reveal that things sometimes aren’>span class="il">t what they seem between traffickers and victims.” 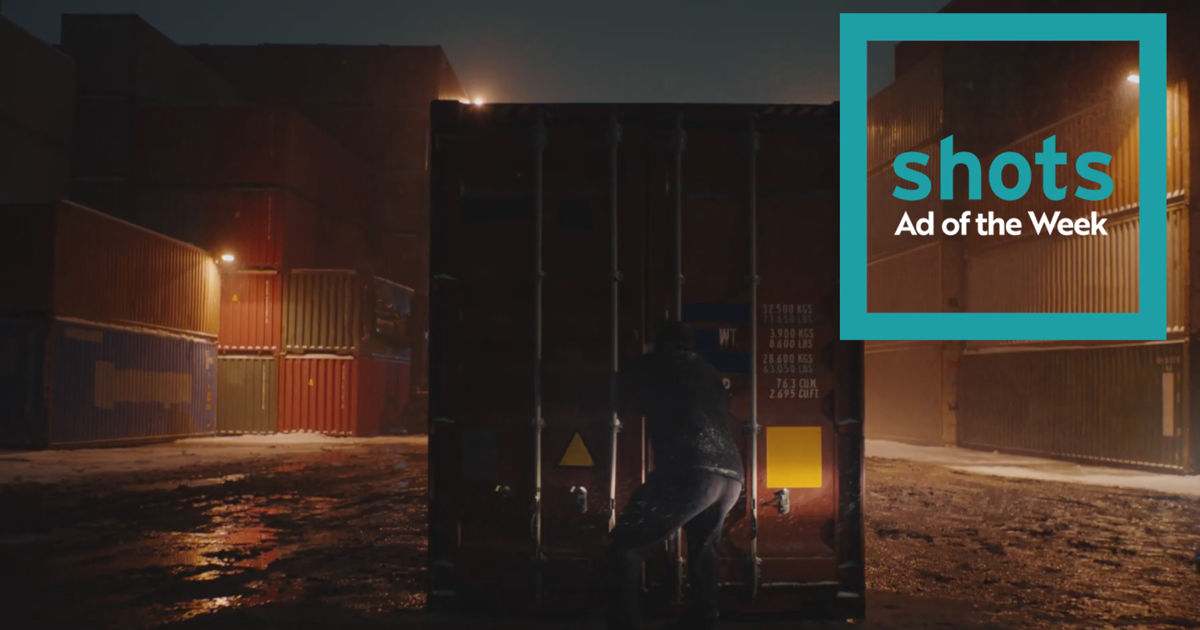 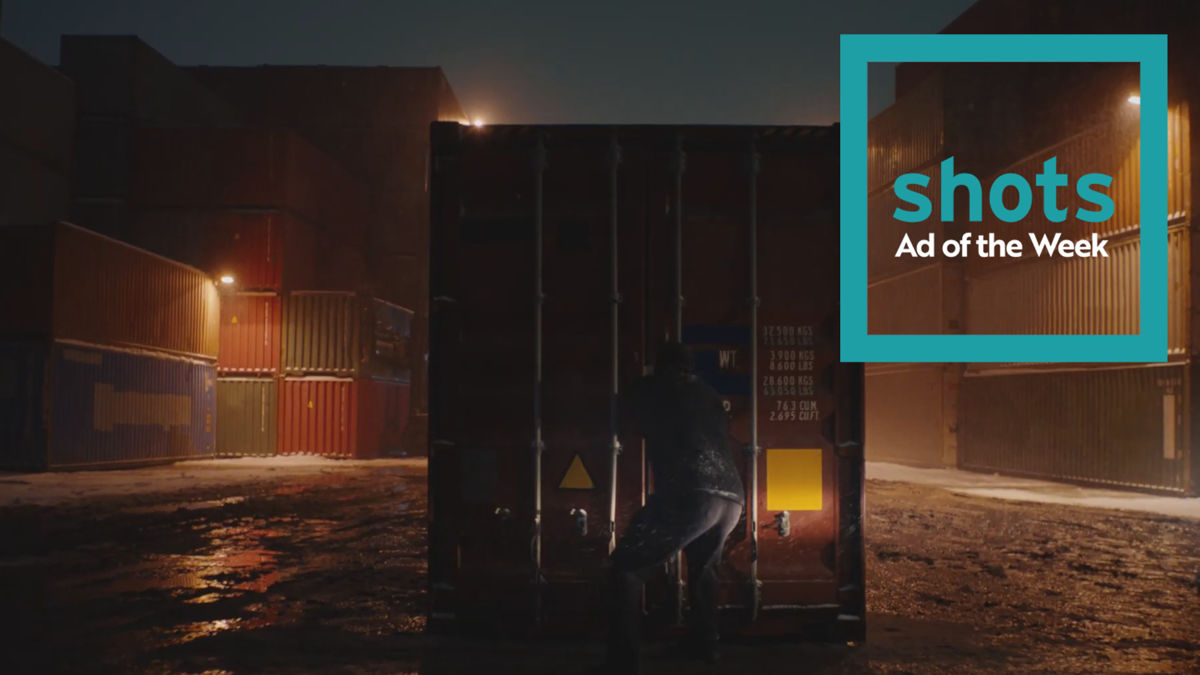