Garment care brand Vanish and the British Fashion Council release a documentary series highlighting a new generation at the forefront of sustainable fashion. 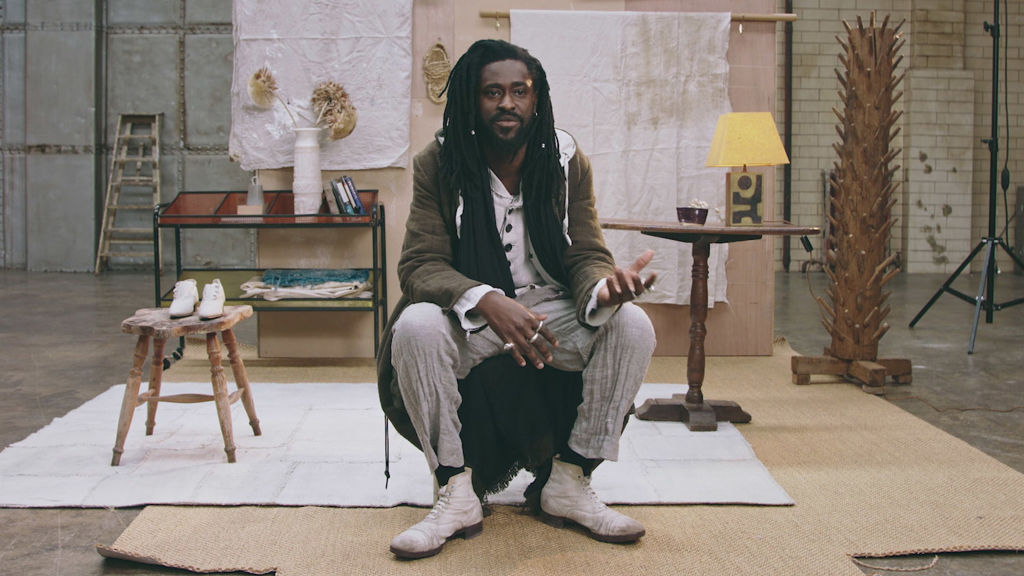 In the BBC’s excellent recent documentary Greta Thunberg: A Year To Save the World, the environmental activist likens mankind’s slow response to the climate crisis to the story of the emperor’s new clothes.

With governments, industry leaders and change-averse consumers not facing up to true urgency of the climate catastrophe, Thunberg noted how “The only one who dares to question the collective lie is a child.”

This hopeful three-part documentary series created by Havas London, and directed by Richard Bullock through Hungry Man, features those who are addressing fashion’s disposability problem.

Basically, with enough garments in existence globally to clothe the next six generations, we have enough togs already. The UK alone sends 350,000 tonnes of clothing to landfill annually and the fashion sector is responsible for a staggering 4 per cent of the world’s total carbon emissions.

We need to stop making more clothes and repurpose the ones we have.

Showing exclusively on Amazon, Generation Rewear starts with a focus on three of the UK’s most innovative young designers – Phoebe English, Liam Hodges and Olubiyi Thomas – who reveal how they are rethinking their approaches to fashion by using old clothes and fabrics as a resource; breathing new life into them.

They aim to inspire consumers into adopting environmentally conscious behaviours in the buying, wearing, caring and disposing of clothes.

As English states, “we don’t have time to feel powerless.” 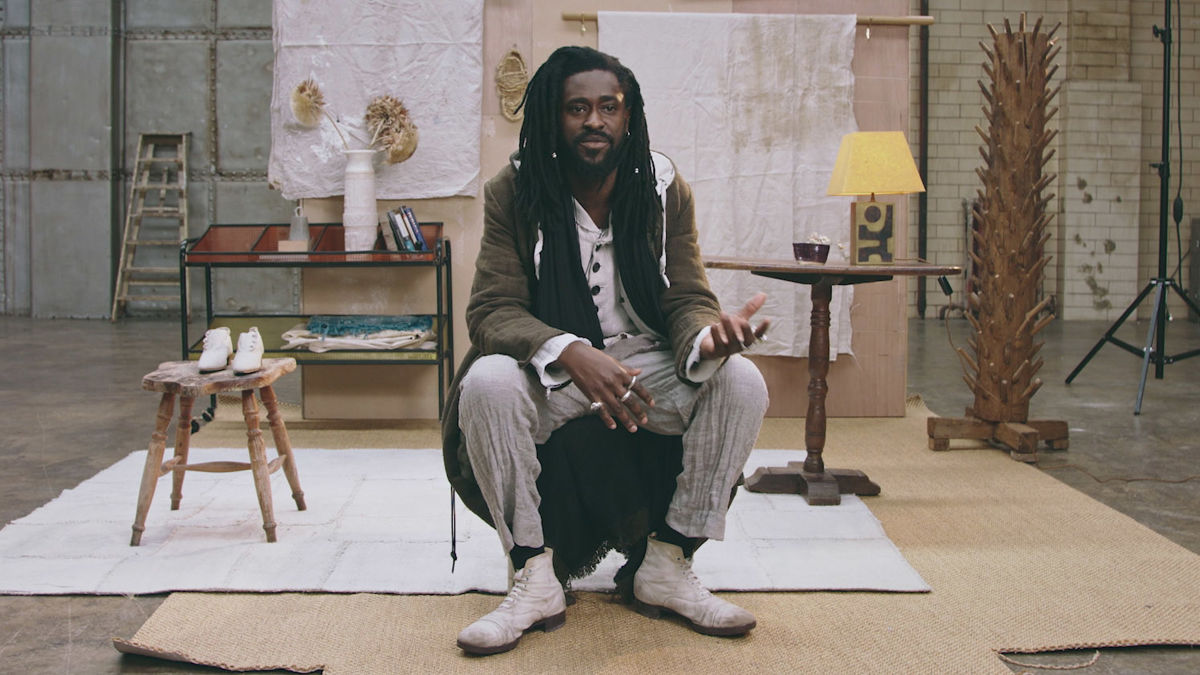