This emotional spot tells the story of a young girl and her journey to becoming the best netball player she can be... with a little help from her family. 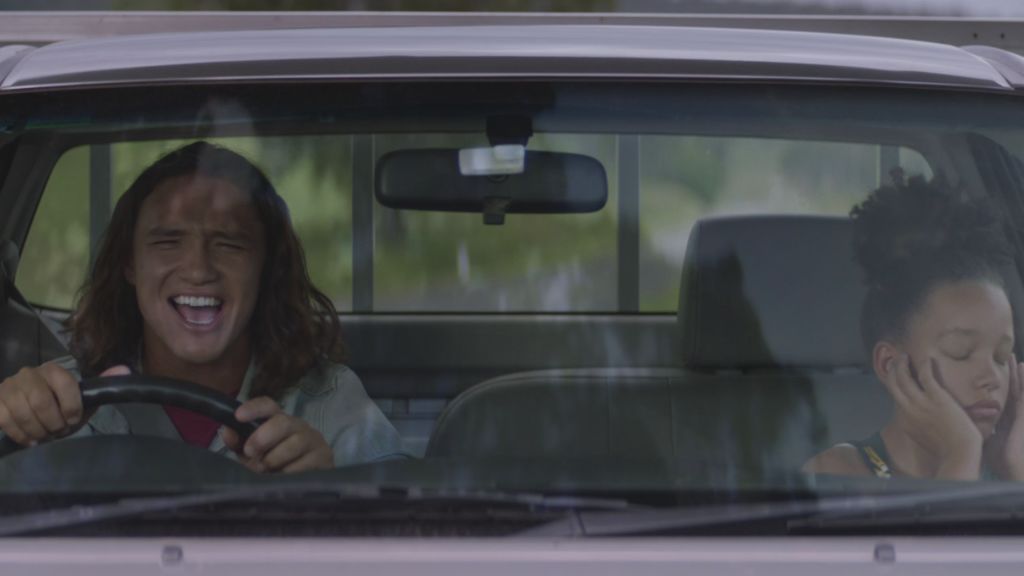 Suncorp is one of Australia's largest financial service companies and is a major sponsor of national netball in the country.

To highlight the company's commitment to the sport this spot features a young girl called Milly who is dedicated to playing netball, even when it means she - and her family, who take turns to drive her to matches - has to travel long distances.

Charting her progress as she grows, the spot, which was created by Leo Burnett Sydney and directed by Curtis Hill through Good Oil, showcases a series of literal journeys as well as an emotional one, as Milly rises up through the sport and her family watches on, proudly.