Inclusivity is at the heart of this new spot to promote Irish supermarket SuperValu's support of the Gaelic Athletic Association.

SuperValu – Bring It On 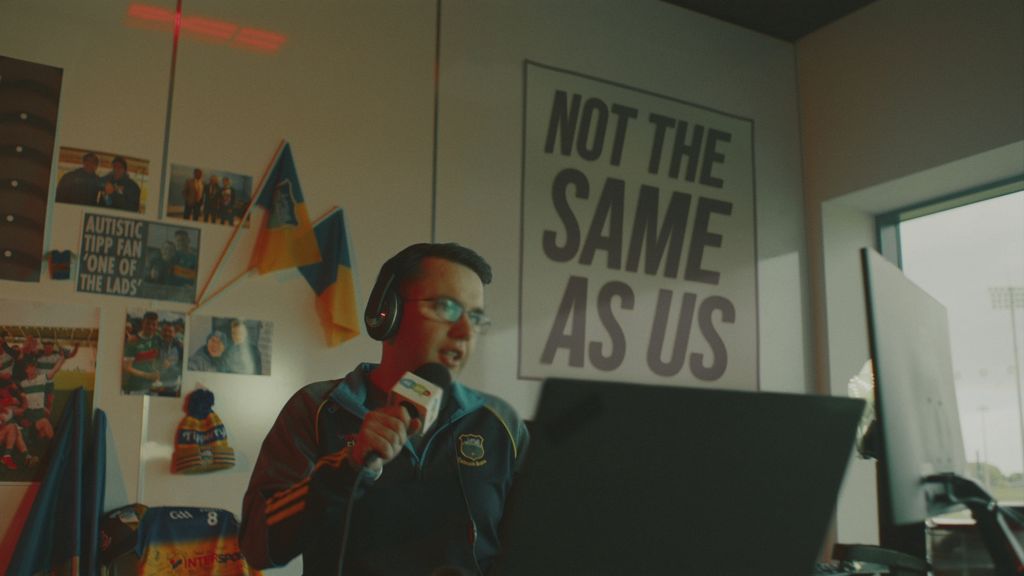 This new 60-second spot for SuperValu focusses on the supermarket's support of Gaelic football and its belief that it shouldn't matter who you are, you're welcome within the sport.

Created by TBWA\Dublin the spot starts with a voice over stating; "to really get Gaelic football you need to be of a certain type, and that's not you". The spot then goes on to dispel such notions, revelling in diversity and asking those interested in Gaelic football, be they fans or players, to "bring all the things that make you who you are".

The spot was shot through Dublin's Butter Films by Hadi, who is repped in the UK by Thomas Thomas Films. 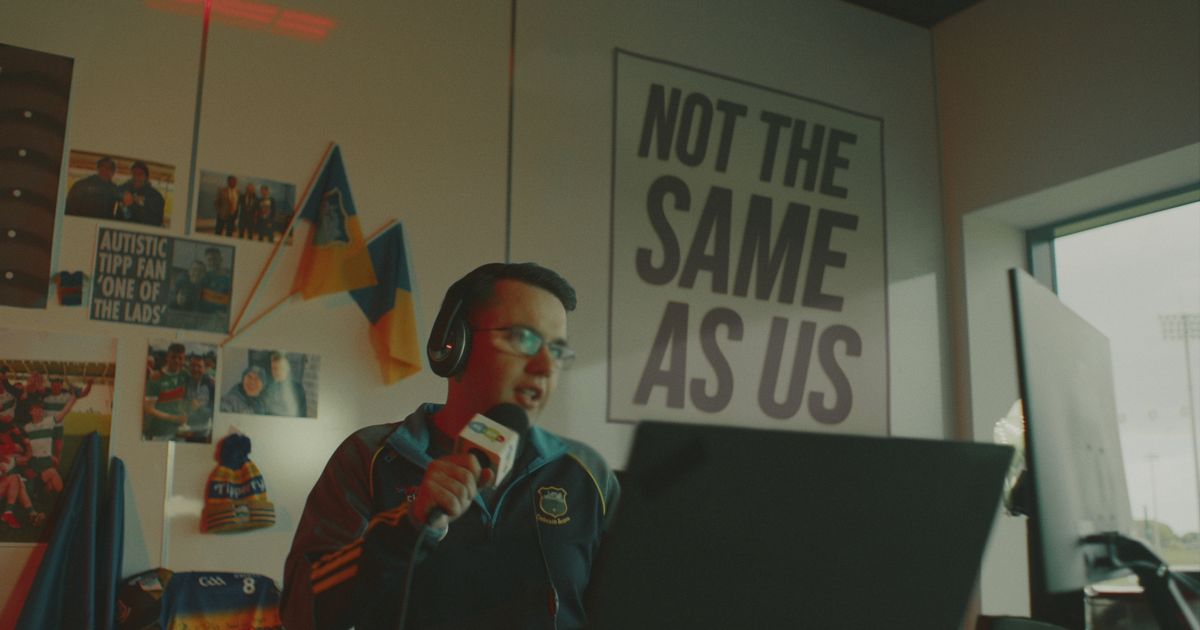 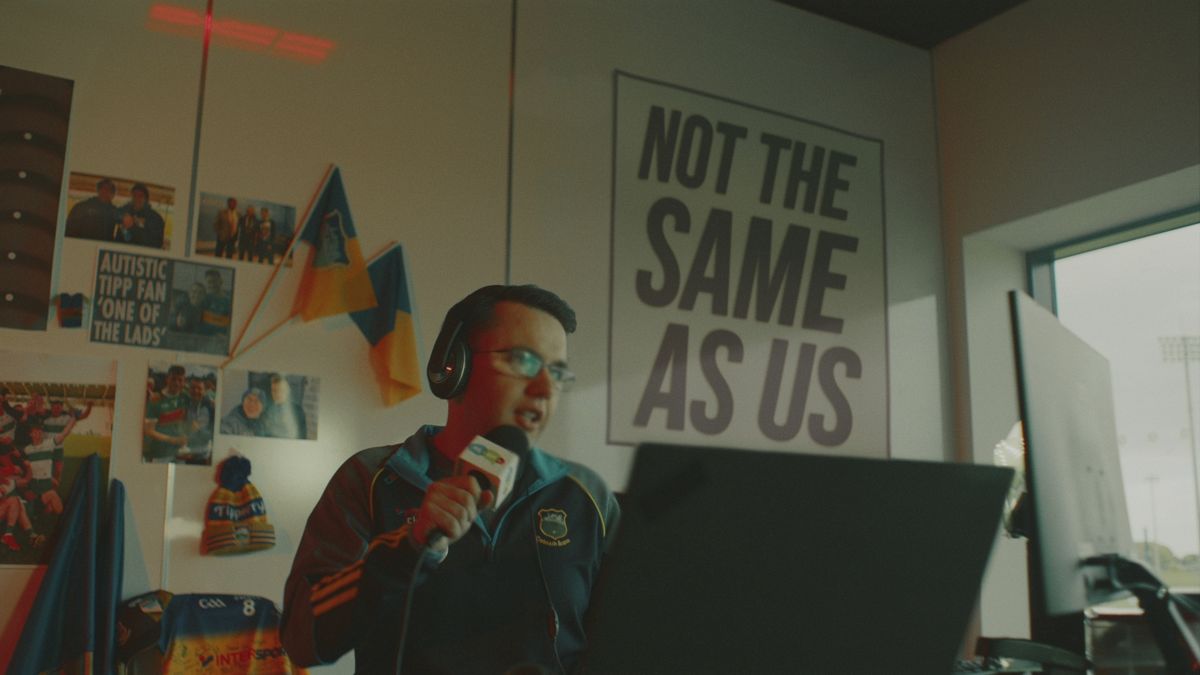