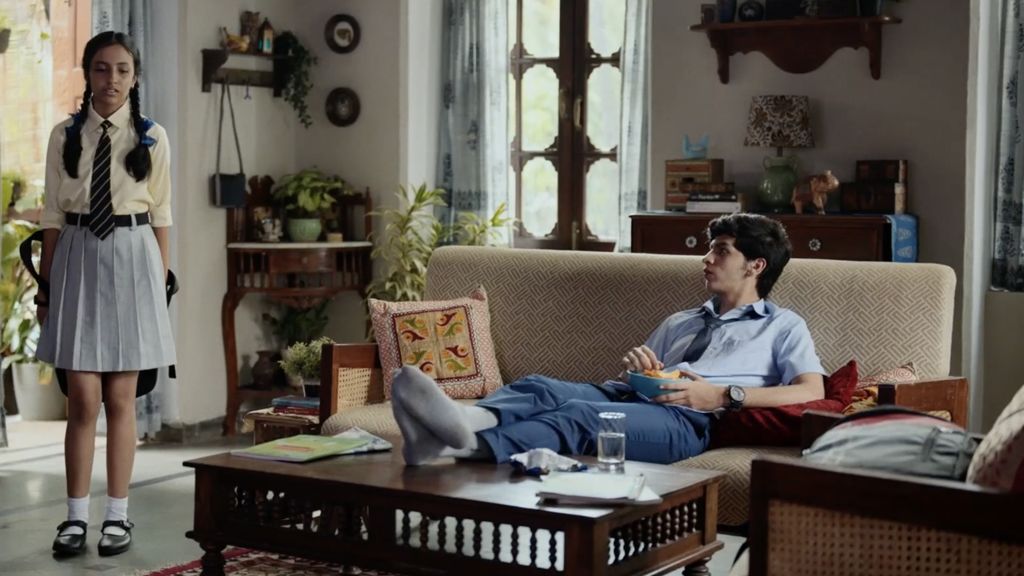 This moving campaign, created by DDB Mudra and directed by Shobha Mohapatra through Klture Studios, builds on the feminine hygiene brand's award-winning 2020 and 2021 campaign ‘It’s just a Period’.

It’s just a period, released for Daughter's Day 2022, stars young men curiously asking innocent questions about periods, but their conversations are curtly shut down with phrases such as “boys don’t use that word”.

The spot proposes that by building an open and honest dialogue with boys about periods, we can stop the stigma and raise a generation of educated, understanding men, freeing young women from the inherited shame they have been taught to feel around menstruation.

“When we say a girl is ashamed about her period, do we ever wonder why? Or stop to think of whom she is hiding from?” asks Pallavi Chakravarti, Creative Head of DDB Mudra. “These were the questions we sought answers to, as we took the platform idea of ‘It’s Just A Period’ into another year.” 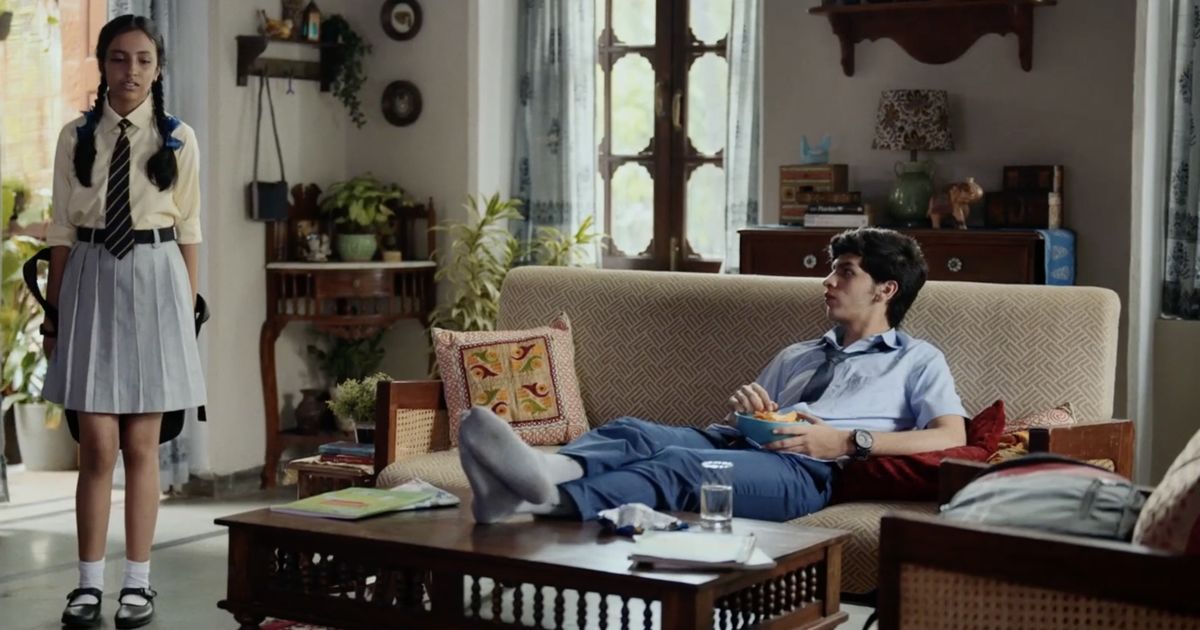 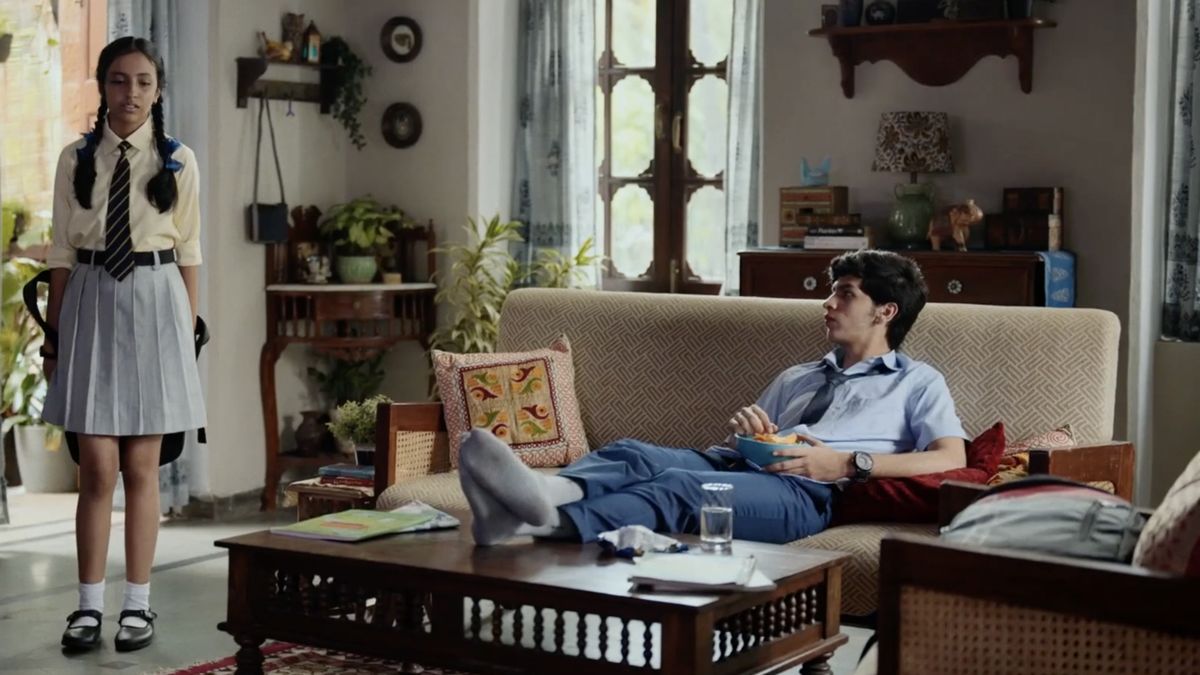