A bear with an integrated fish pocket, a mole with a torch for a nose and a pug with a helicopter tail are some of the stars of the document writing software’s quirky campaign. 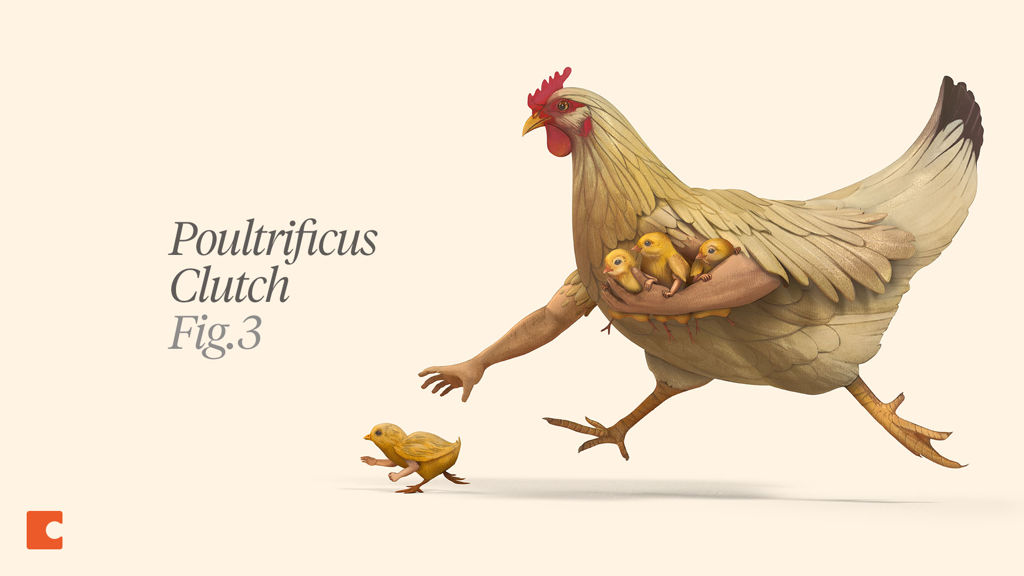 Drawing on their concept that everything evolves, even documents, Coda has collaborated with creative studio BUCK to fashion seven adorable creatures with fancy new adaptations.

The campaign’s hero spot features a mole with a torch for a nose, a chameleon whose tail functions as an umbrella, and a talking chicken with arms, each rendered as whimsical naturalist drawings complete with faux Latin names. The chicken stars as the narrator of the campaign, introducing us to the capabilities of Coda’s software.

The initiative mushroomed into a range of media, including the 30-second animated film, seven 3D illustrations that also turned into posters and billboards; and 3 animated looping cinemagraphs. 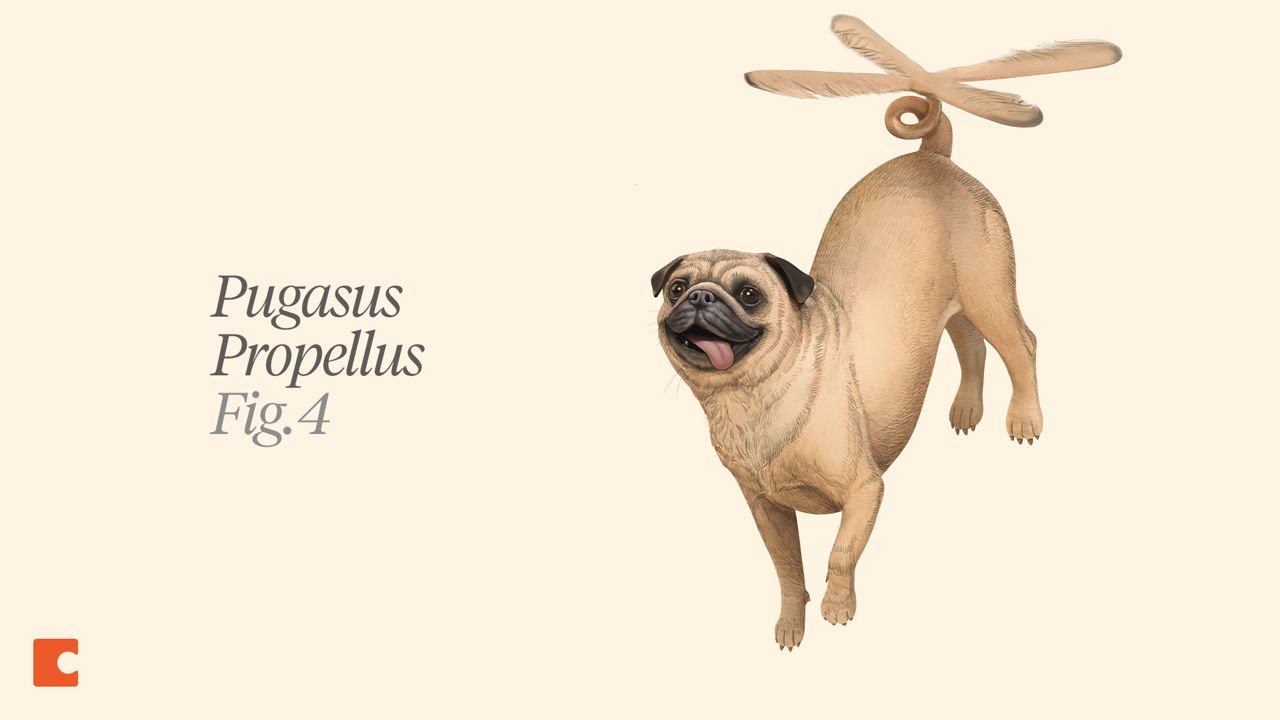 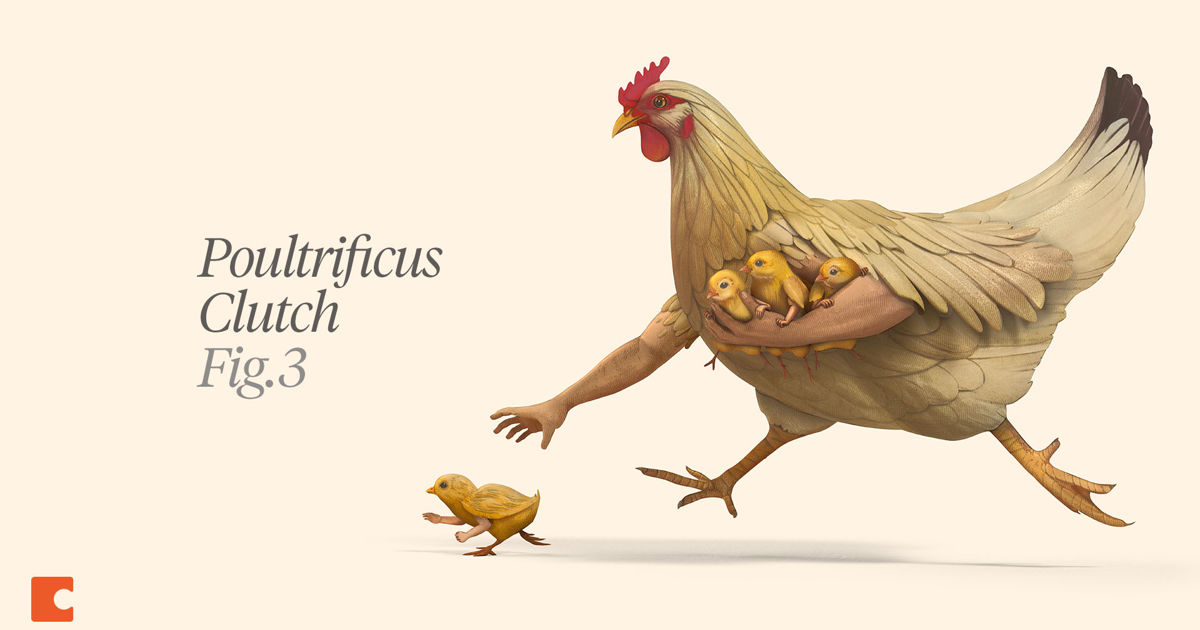 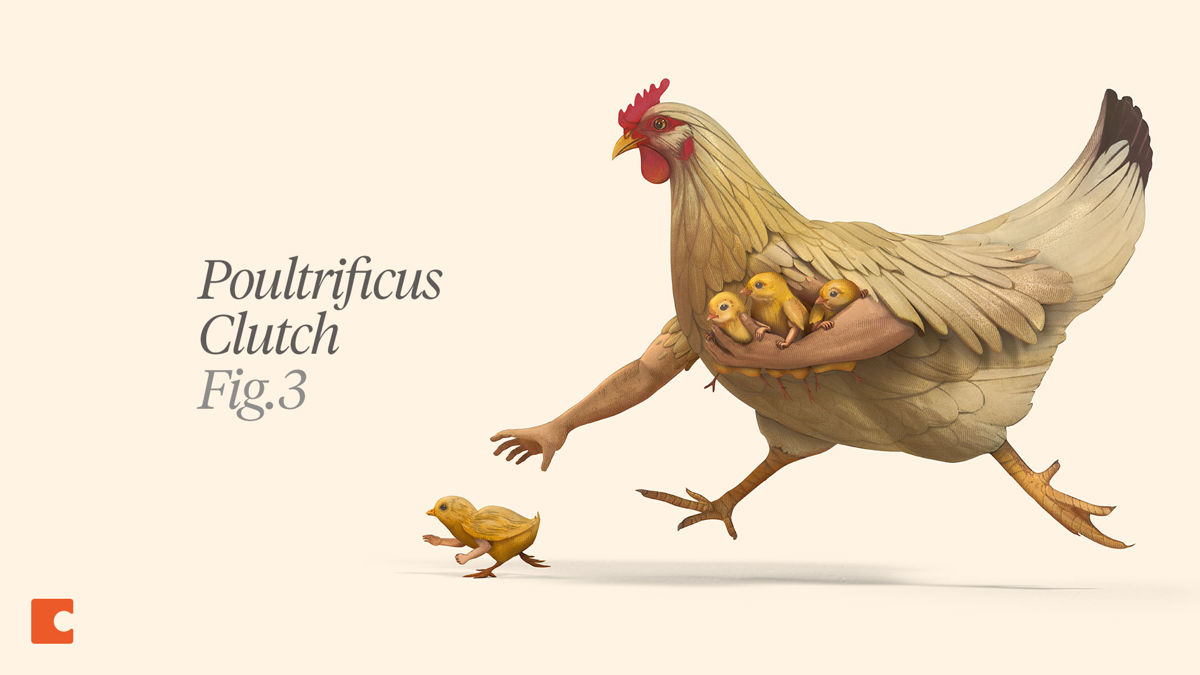