The Online Lottery and Gaming Corporation partners with Major League Baseball to immortalise the 1930s Chatham Coloured All-Stars through a popular video game and short film. 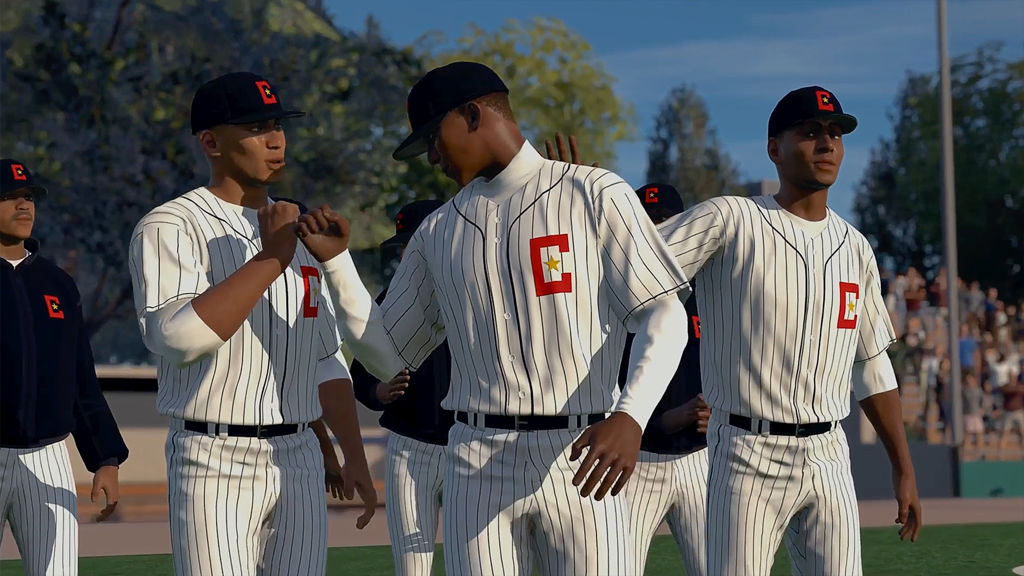 The Hive showcases the Chatham Coloured All-Stars’ legacy through Chatham Plays On, a short yet powerful film featuring the descendants of the legendary players.

This poignant campaign, directed by LeSean Harris through Fela, provides an overview of the team’s history and the players’ perseverance through racism and the era’s other challenges.

It also provides a behind-the-scenes look at the meticulous effort it took to recreate the team for a video game, which brings the players back to life.

“It is an honour to help keep the team’s memory alive by introducing their story to as many people as possible, including a new generation of baseball fans.” said Duncan Hannay, OLG’s President and CEO. “It’s part of OLG’s commitment to giving back to Ontario.” 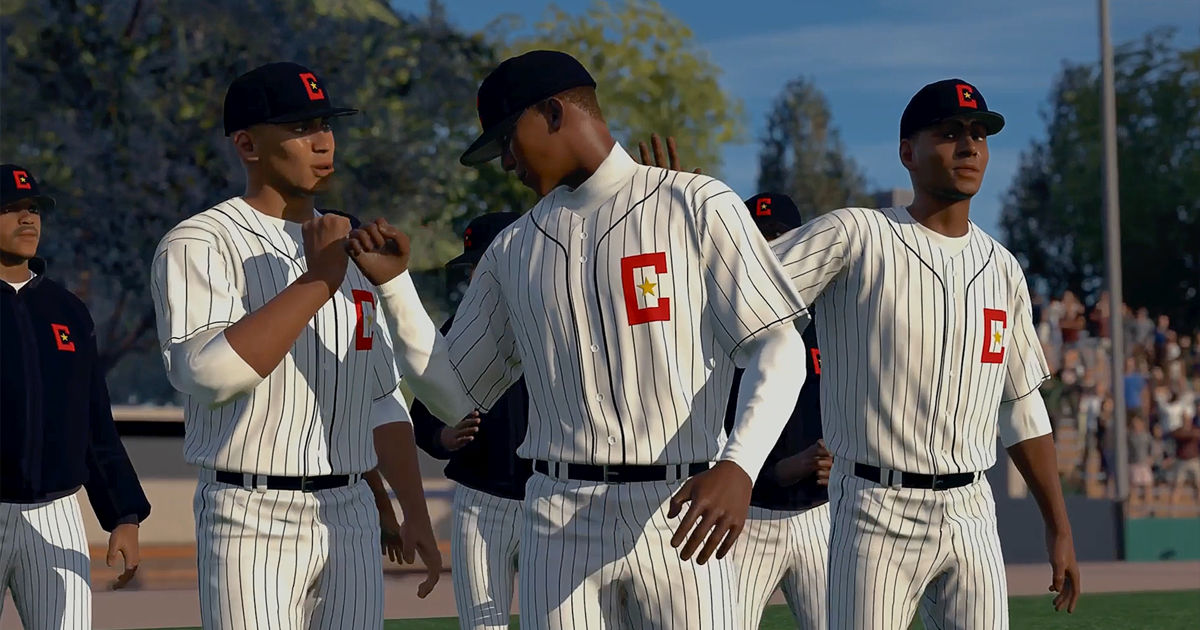 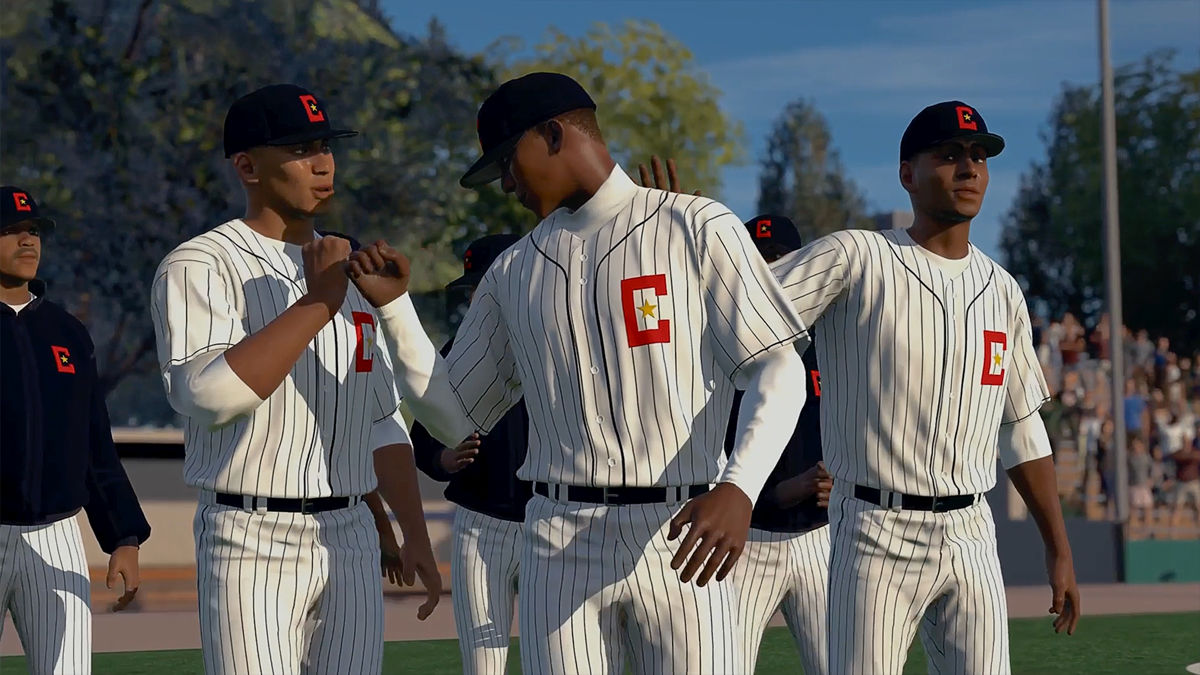