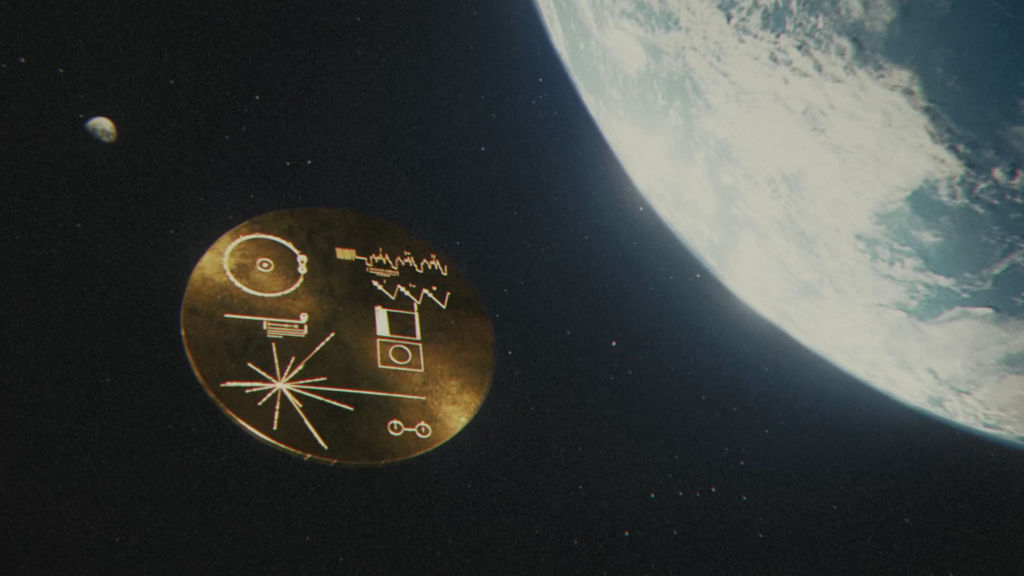 The Golden Record, a 12-inch gold-plated copper disk set about NASA's Voyager in 1977, containing sounds and images, including Johnny B. Goode by Chuck Berry and the sound of herding sheep, selected to portray the diversity of life and culture on Earth.

With his new film, Terra Cene, director Nono Anyuso uses beguiling imagery and smart archival footage to imagine what the Golden Record of today would contain - presenting more of a plea for help than a pressing of pleasures.

Artfully constructed, with an intelligence in its presentation that doesn't undo the spectacle, this analogue beaut is certainly worth a spin. 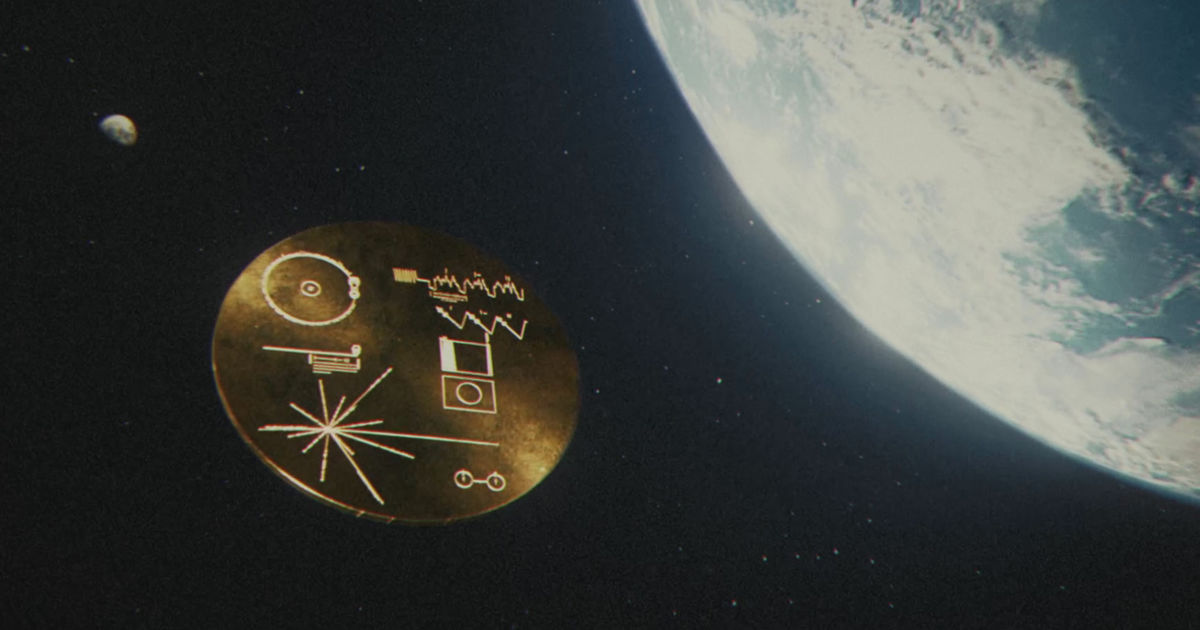 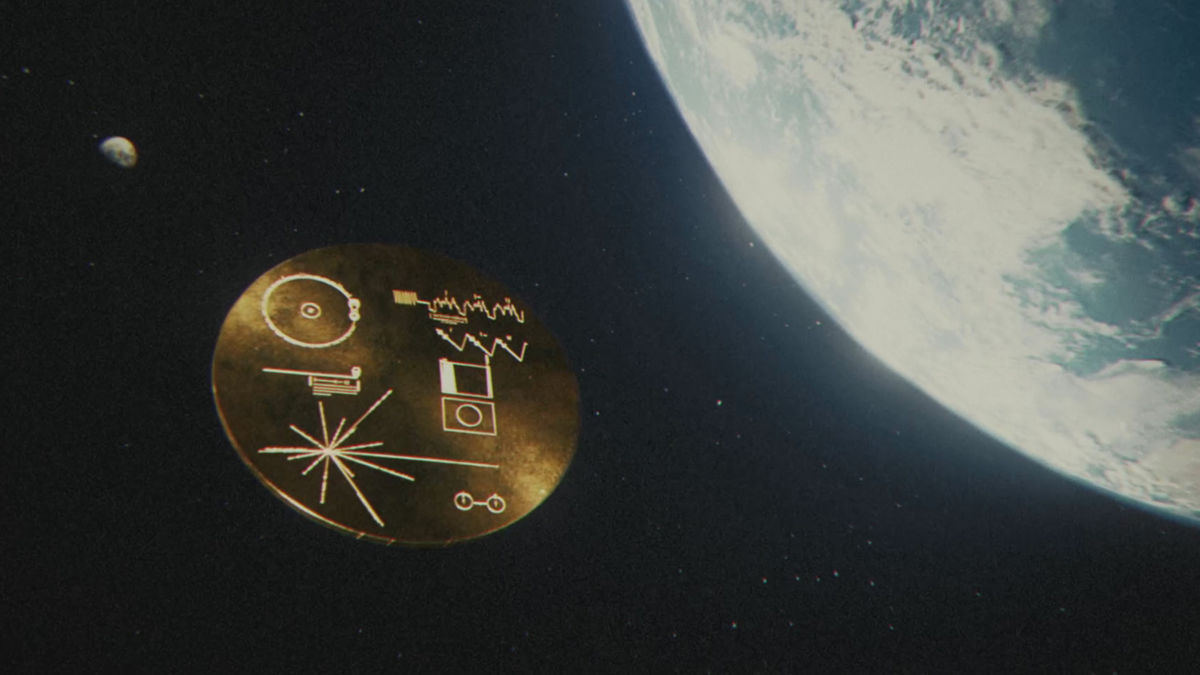