Psyop has been making animated ditty for Supercell's mobile gaming barnstormer Clash of Clans for year, but with their latest - Lost & Crowned - the CoC cinematic universe just got a little bigger.

Written and directed by Borja Peña Gorostegui, the adorable story follows newcomer skeleton guard Larry as he attempts to look after the Red King's crown. Suffice to say, hijinks ensue.

A visual treat for all, with lots of cheeky touches for fans of the game, this rip-roaring mini-movie's delightful character animation, pacey production and killer score make for a joyous 11-minutes of tremendous 'toonery. 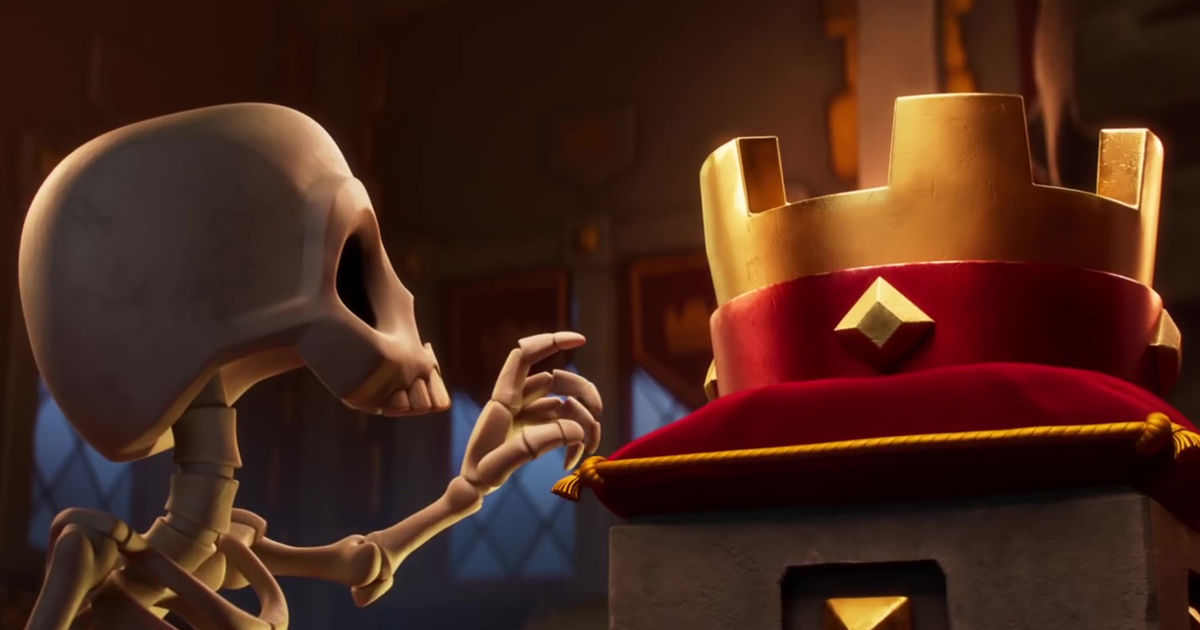 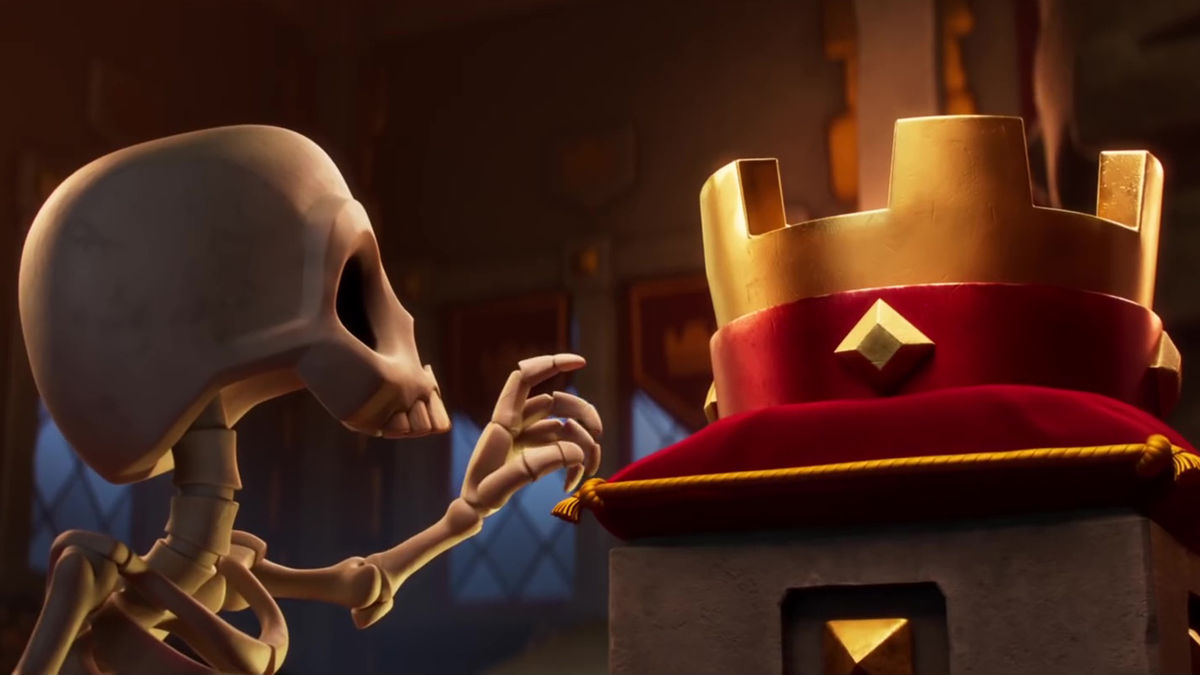