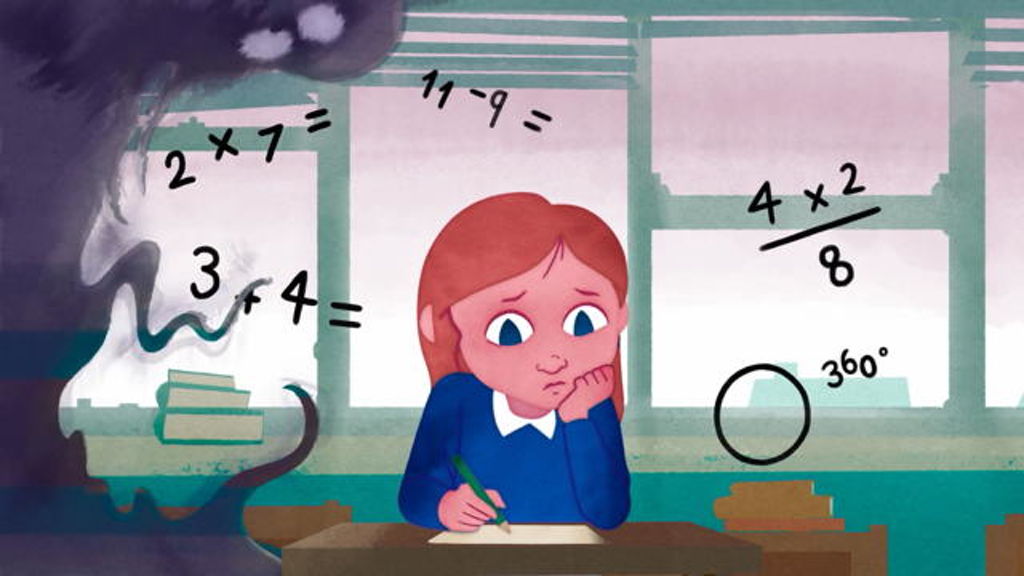 The issue of child hunger and food poverty is of critical importance, with a nourishing breakfast pivotal to a child’s development.

With the ultimate aim of ending hunger as a barrier to education in schools across the country, this new animated spot from BBH London introduces us to Magic Breakfast, a registered charity which provides healthy breakfasts to the children at risk.

Directed by Stephen McNally through BLINKINK, the beautiful, watercolour-style 90-second spot raises our awareness of the issue and announces Heinz's long-term partnership with Magic Breakfast. The campaign tells the story of Jess, who goes to school haunted by ‘The Rumble.’ The Rumble is the literal manifestation of Jess’ hunger and a constant, amorphous, ever-shifting being. Like hunger, The Rumble follows Jess around all morning, disrupting her lessons and ability to concentrate. It’s an unknown source of dismay and distraction that she doesn’t understand.

“Child hunger is, of course, a very serious issue in modern-day Britain that puts one in five schoolchildren at risk, but we were keen to avoid a typical charity film that was overly dark or sensationalist because the statistics really speak for themselves," said Kevin Stark, Creative Director at BBH London. "The task for BBH, working with Blinkink and [sound company] Strings and Tins, was to draw attention to this harsh statistic through an engaging storybook narrative, which drew in the viewer with its drama, but also felt uplifting.” 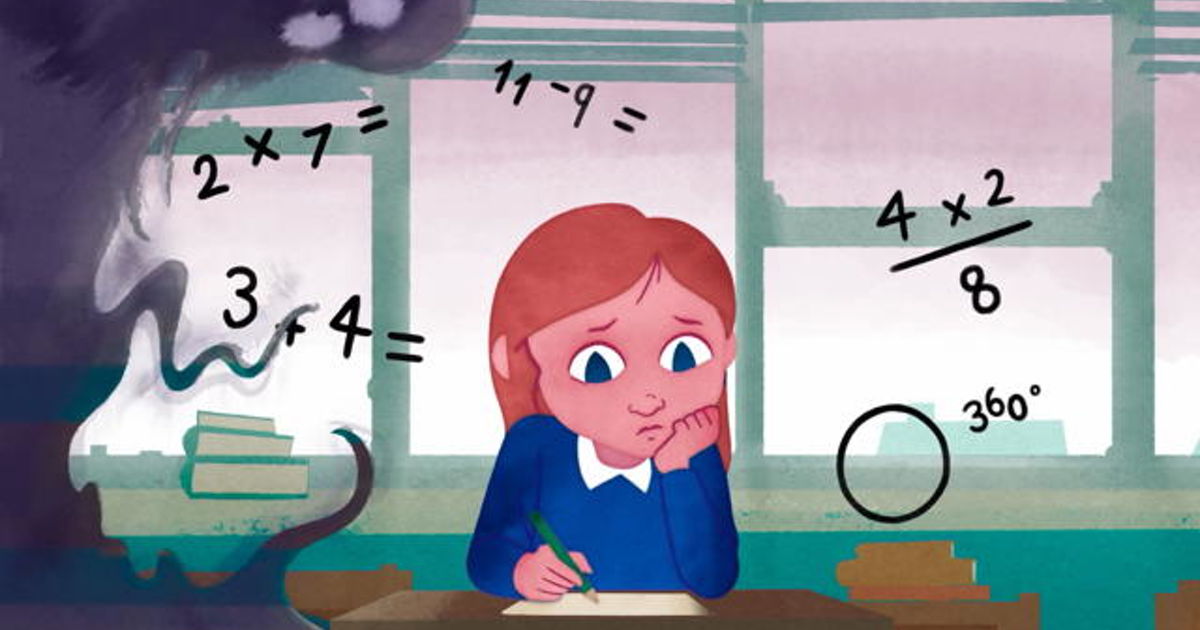 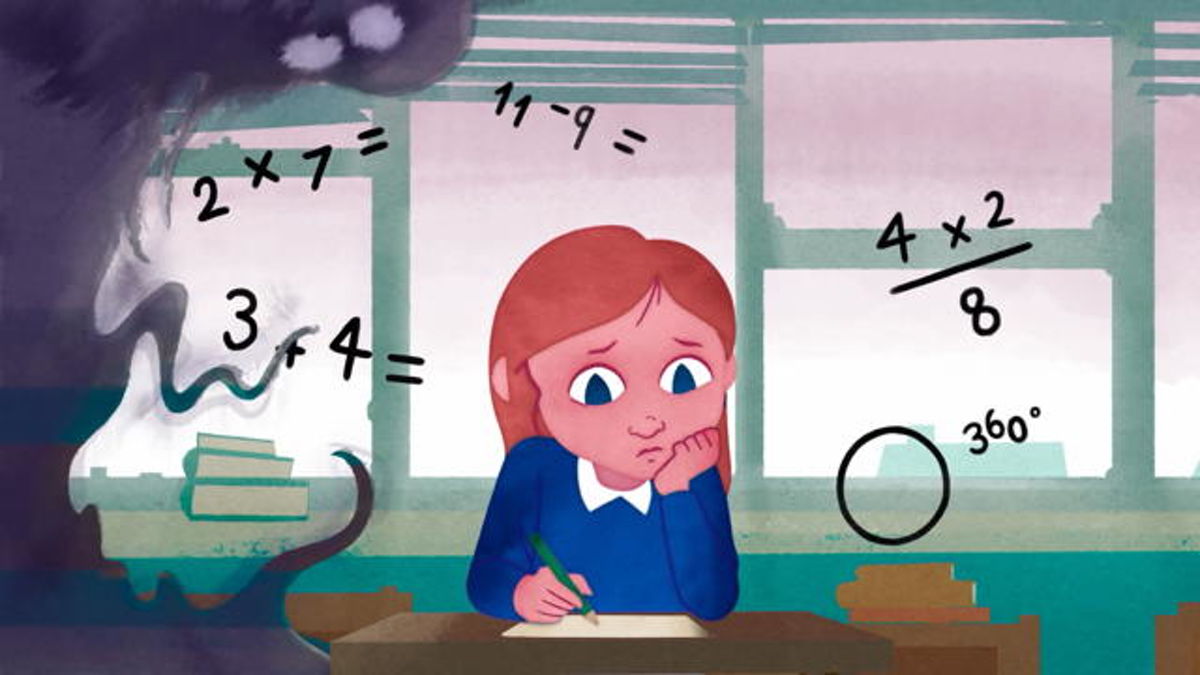