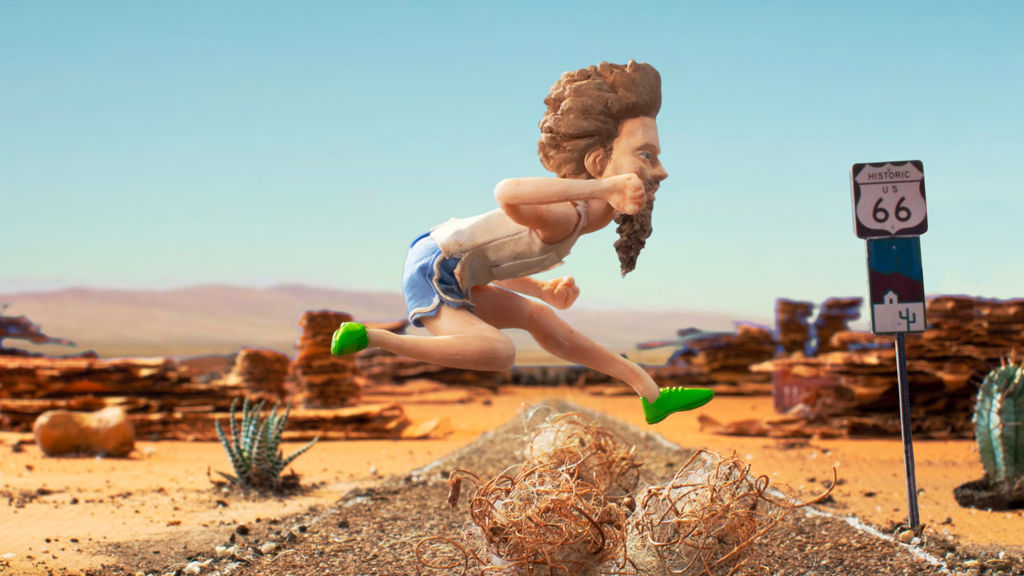 After 10 exhilarating days, the US Olympic Track and Field Trials concluded last month with the victorious Olympic athletes set to represent the US at the Tokyo Games this summer.

The trials took place at the historic, newly renovated Hayward Field in Eugene, Oregon, with the beloved stadium getting the stop-motion treatment in an engaging looped film from Psyop and Wizz.

Directed by Victor Haegelin and released to inspire a new generation of sports stars, the project was produced in only a handful of weeks and created with 24 frames per second – a rare feat in stop-motion animation – resulting in a precise reproduction of the techniques and movements of high-level hurdling.

Titled, Hayward Magic, the film follows a plucky hurdler competing at the historic sports complex, which has been the home of the University of Oregon’s track and field teams since 1921.

Passing the iconic Hayward Field tower, the hurdler leaps on beyond the confines of the stadium; through urban settings, into a variety of habitats and challenging landscapes; through changing seasons – and hairstyles – as he finally returns to his former self, and the stadium, to continue his circular journey. 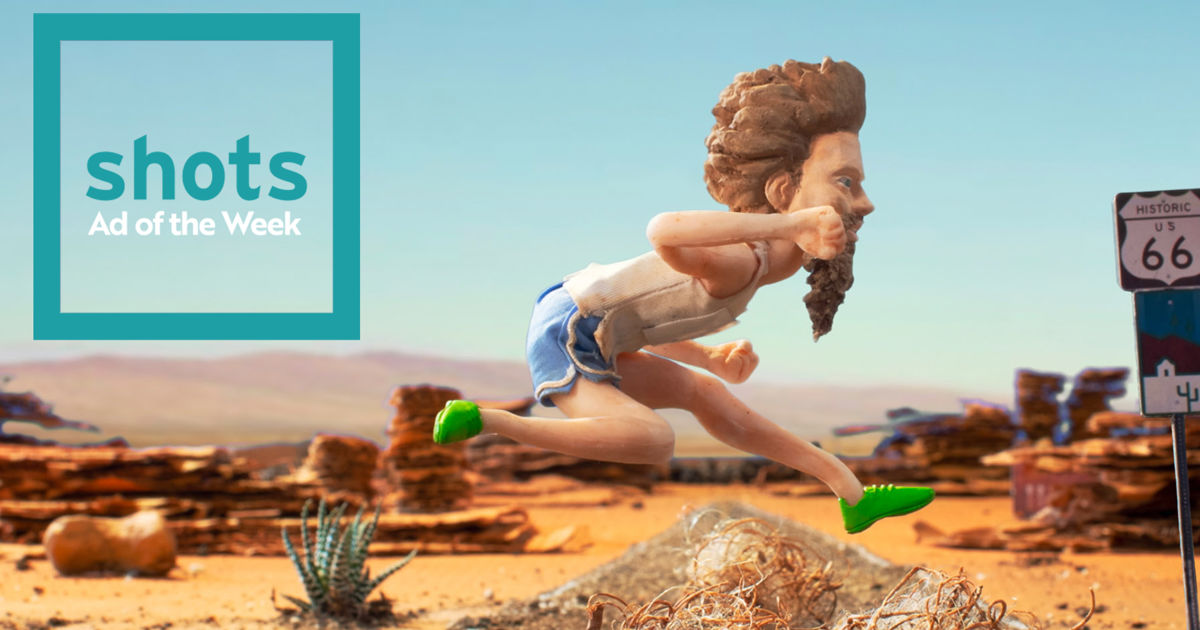 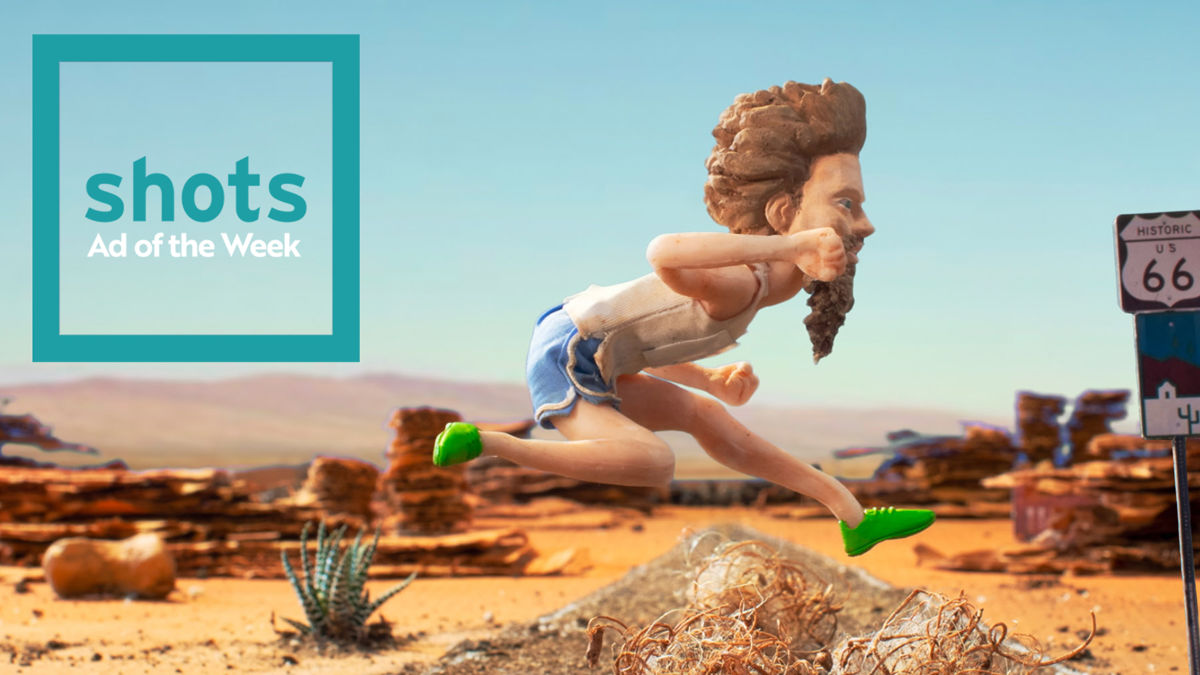