The dating app Hinge launches a fun campaign celebrating the joy of deleting your profile. 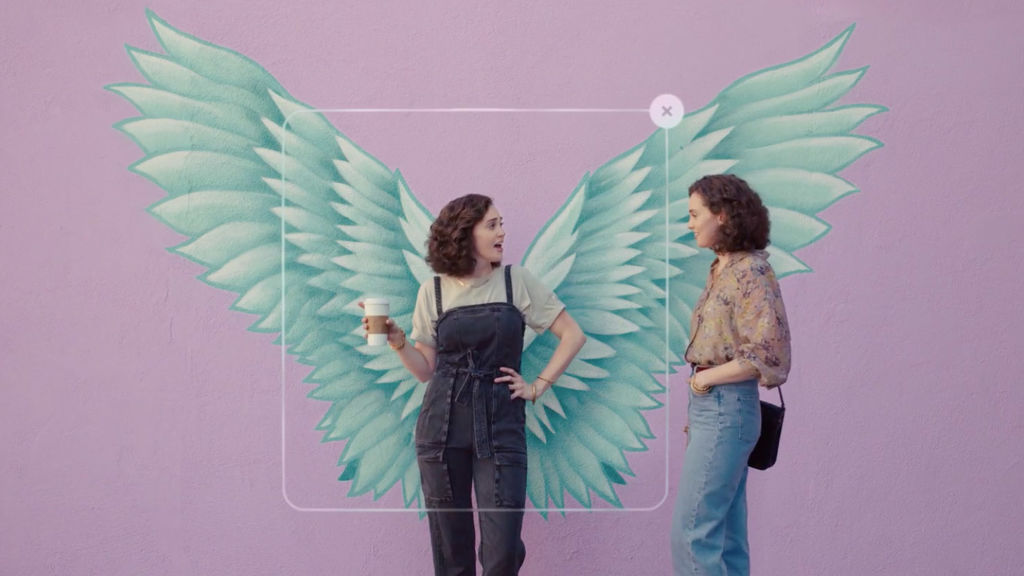 As the world’s fastest-growing dating app, currently setting up a date every two seconds, Hinge doesn’t have to try too hard.

Gleefully acknowledging that a user's endgame should be the day they ditch their digital dating apps, this campaign created by agency Opinionated, features four spots, directed by Val Dayton and Jon Faris, through BOB Pictures, in which daters deliver the tricky news to their profile pictures that it’s over.

Having met someone worth deleting the app for, the lovers gleefully dispense with their gurning images in a variety of scenarios. In Angel Wings, for example, a woman dispatches her former single self’s selfie with a promise that there is a heaven for deleted pictures… probably.

The Designed to Be Deleted films appear across a range of media platforms, including television, video on demand, streaming, Facebook, Instagram, and Snapchat.

Hinge’s Creative Director, Josh Yeston says: “Breakups are hard. But breaking up with your dating app is pretty fun. It’s something so many of us have been able to do, and we wanted to tell that story.” 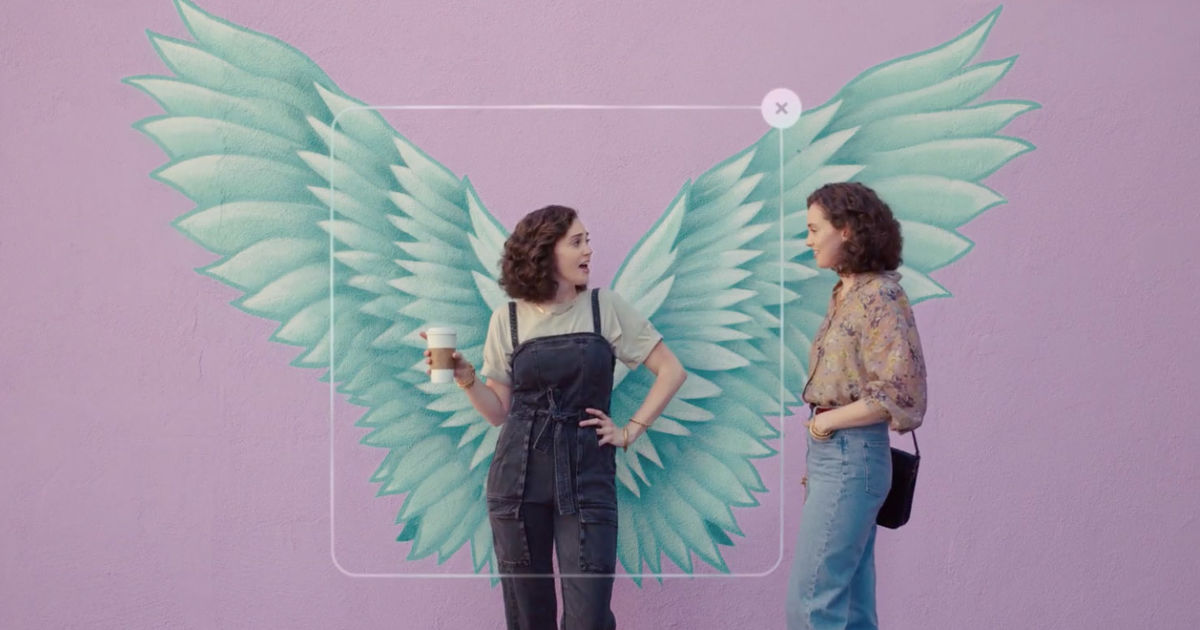 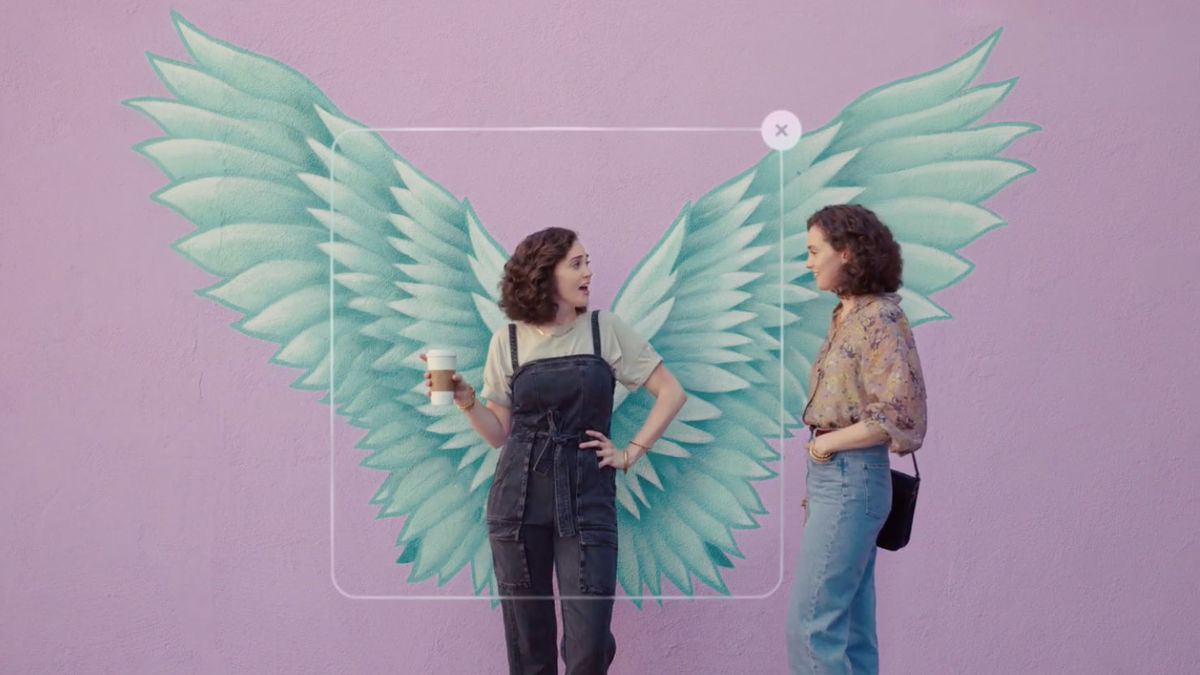