A dance for freedom 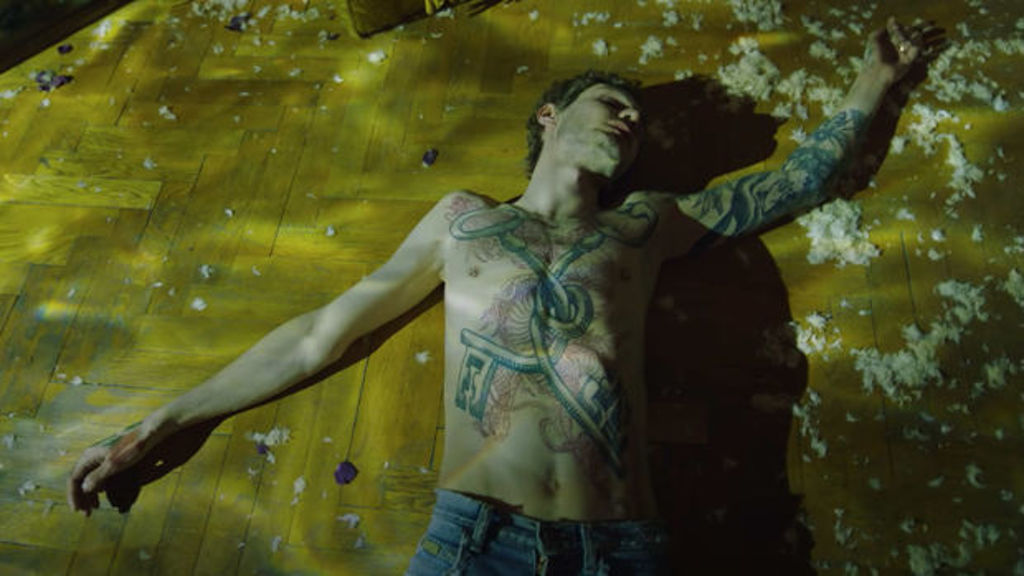 A failed pitch, a damaged ego, an underwhelmed client – such are the risks many artists take when revealing their work. But for the creators of this beautiful film, the stakes are much higher.

Director Andzej Gavriss, writer Evgeny Primachenko, agency VOSKHOD, and production companies Daddy’s Film, Spot and HALAL, together with the Russian band Sansara, all placed themselves at personal risk in collaborating on the film We Will Become Better.

A potential infringement of Russia’s notorious 2013 gay propaganda law, which criminalises representations of the LGBTQ+ community, We Will Become Better's tender story of forbidden romance depicts a couple separated geographically and metaphorically.

It is a gorgeously art directed and choreographed dreamlike dance of passion that could also stoke the homophobic sentiment and hate crimes prevalent across the former Soviet Union.

A year ago Vladimir Putin changed the constitution to ban same-sex marriage with an amendment explicitly defining marriage as between a man and woman. While a recent wave of adverts support the anti-queer movement, presenting queer people in offensive, clichéd ways; even promoting products, including ice cream, that can ‘turn you straight’.

Alla Chikinda, from the Yekaterinburg Resource Center for LGBT people, comments: “This campaign is a precedent for Russia’s social advertising industry. It’s the first-ever project created by an LGBT-organisation and a marketing agency. The video has been produced by one of the country’s most successful ad agencies and it features a popular song, so it’s a big step towards recognising the importance of LGBT+-oriented agenda.”

Ending with the message that 'love is everyone’s right', it concludes with a helpline and a link to LGBTNET.ORG 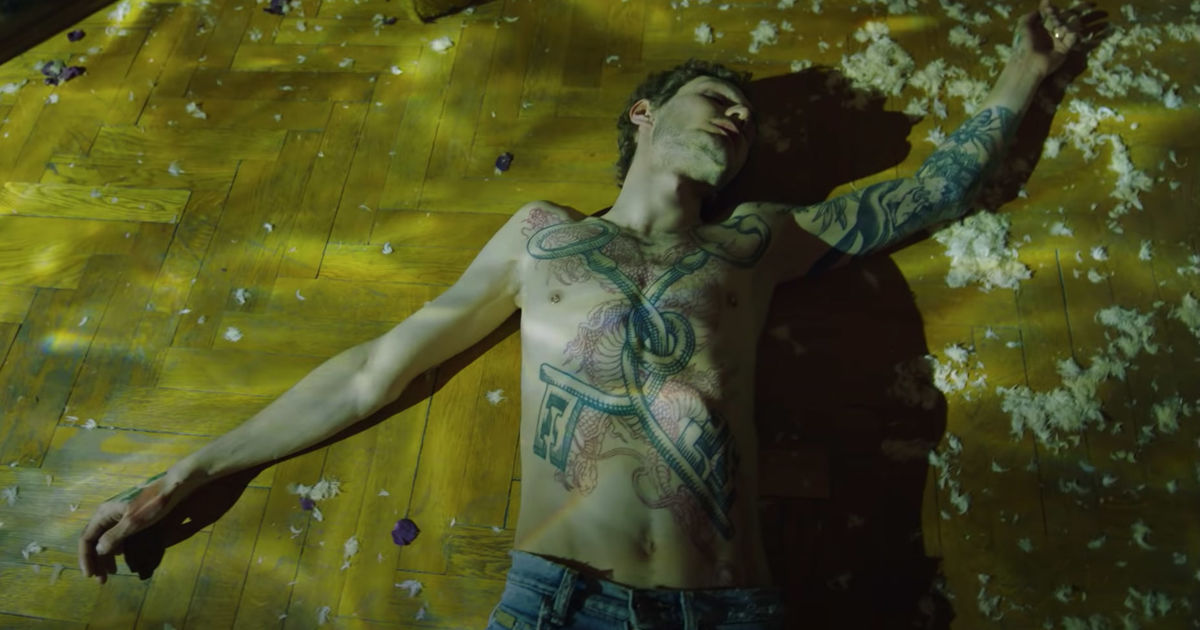 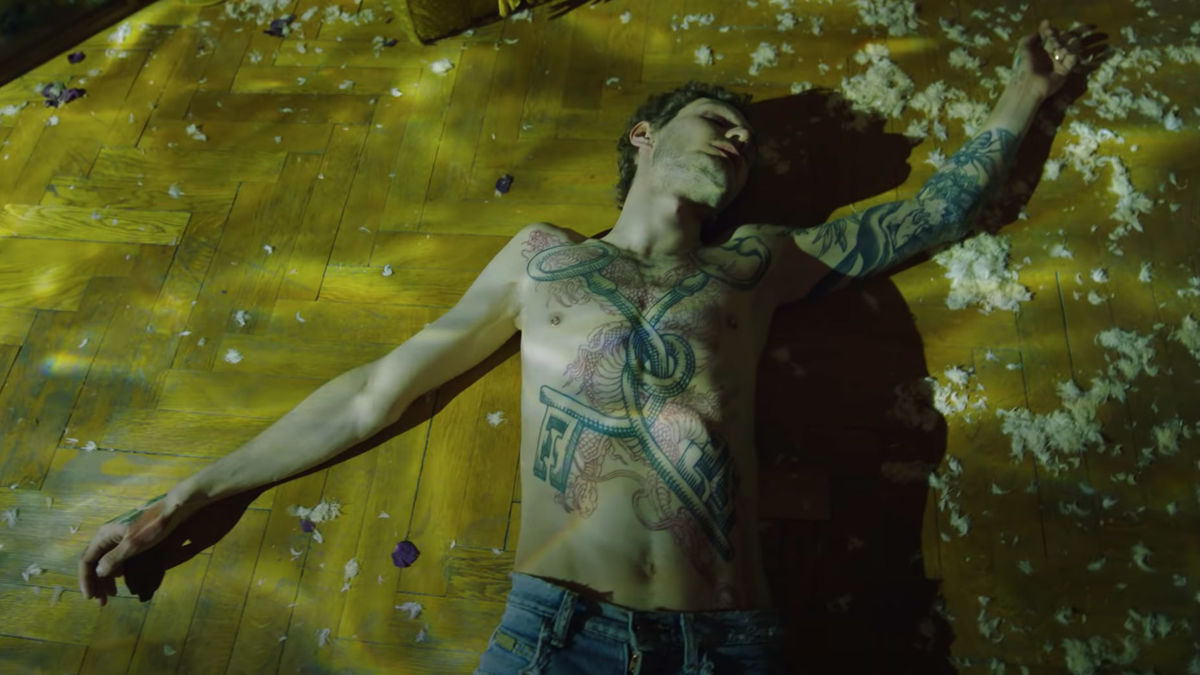