Using original historical paintings and a map covered in red string, this mockumentary serves up a delicious true-crime parody.

Philadelphia Cream Cheese – Wait, is That a Cheesecake? 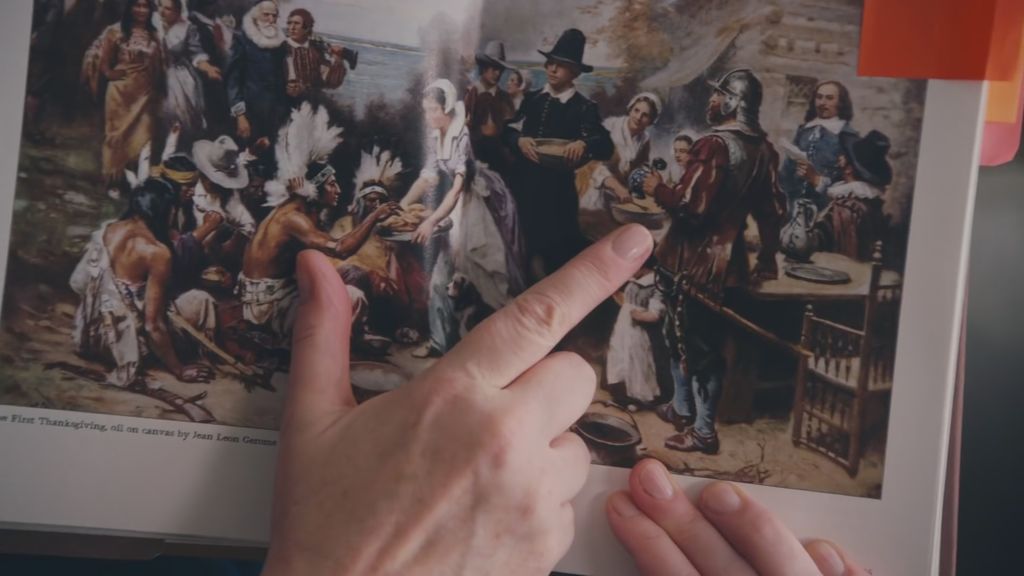 When all other brands are going after Christmastime aesthetic, GUT Miami chooses to use Thanksgiving as a brand’s foundation instead.

In a new true-crime style mockumentary, Wait, is That a Cheesecake?, Karen, founder of the Cheesecakers Society digs for the truth. Picking clues from historical documents, old fashioned cheesecake recipes, and historical paintings, this film follows her as she sets out to prove that cheesecake was served at the first Thanksgiving. (The Pumpkin Pie and Pecan Pie Societies declined to comment on these claims.)

Using tropes of the genre to great effect, this short film really plays with Thanksgiving traditions and creating a comedic and entertaining spot. One of the best parts of the film is that it doesn’t use enhanced or re-drawn depictions of the first Thanksgiving and instead identifies pies and foodstuffs on the canvas that could conceivably be cheesecake.

Considering the first cheesecake recipe on record dates back to 150 BC, they might be on to something. 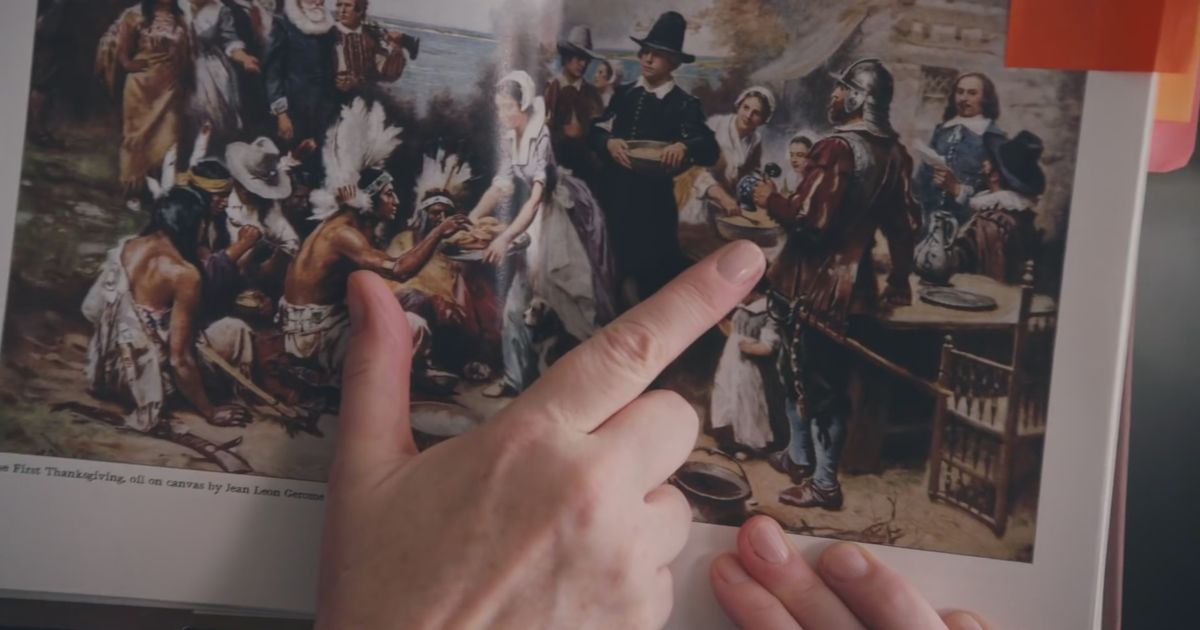 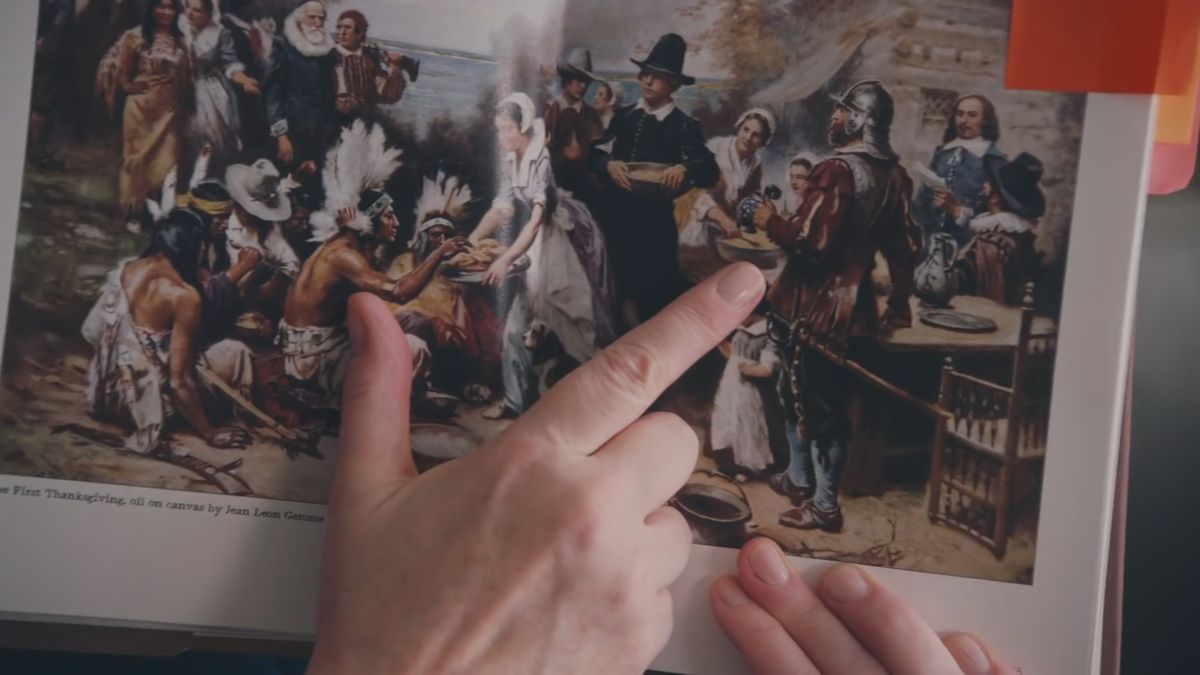