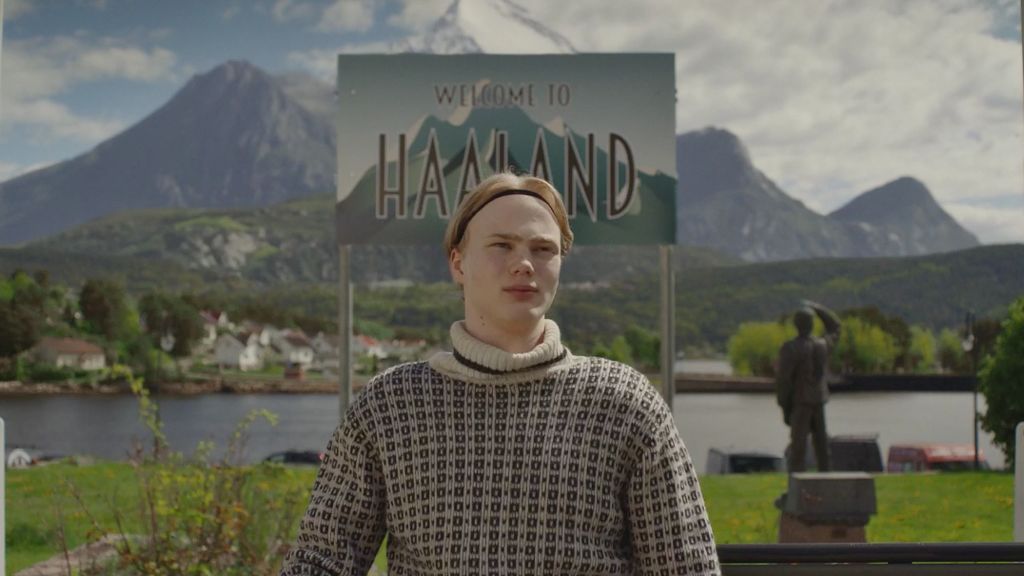 Norwegian footballer Erling Braut Haaland is the focal point of this new campaign for Norsk Tipping which pokes fun at people's ignorance of Norwegian sports stars, and of Norway itself.

Haaland has taken the footballing world by storm in the past couple of years and is the subject of conversation when four Brits get together at the pub. From there, we’re taken on a journey into 'Haaland', a place that mixes Norwegian stereotypes and wild fantasy.

The film was created by Try/Oslo and directed by Harald Zwart through Motion Blur Oslo and is part of a campaign that positions Norsk Tipping as experts within Norwegian sports. 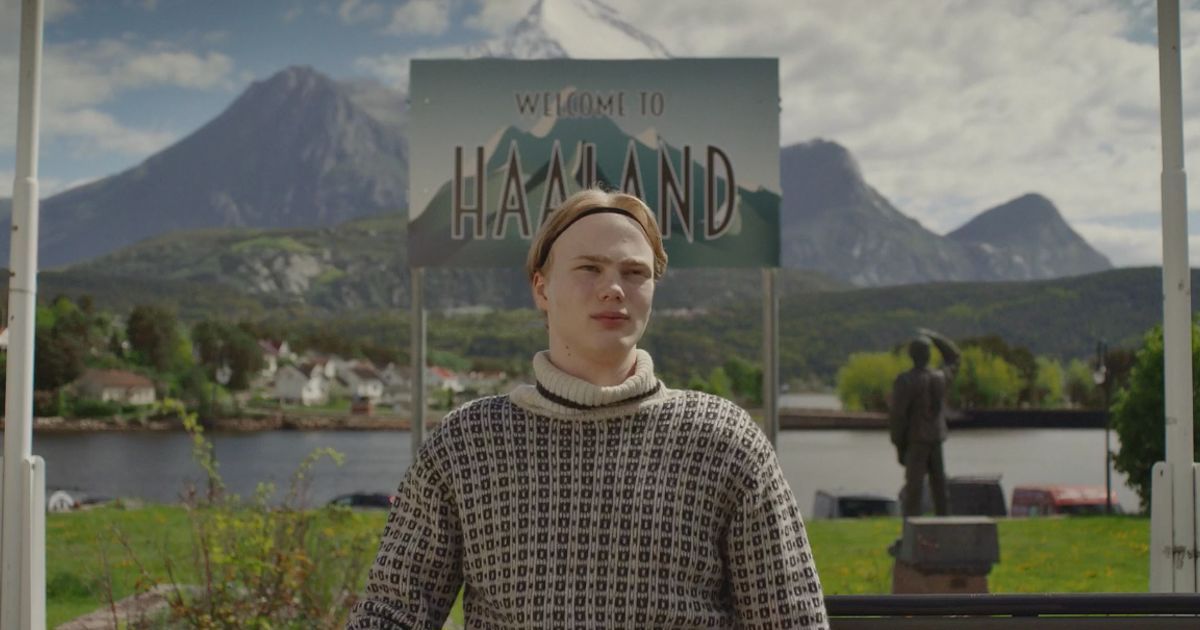 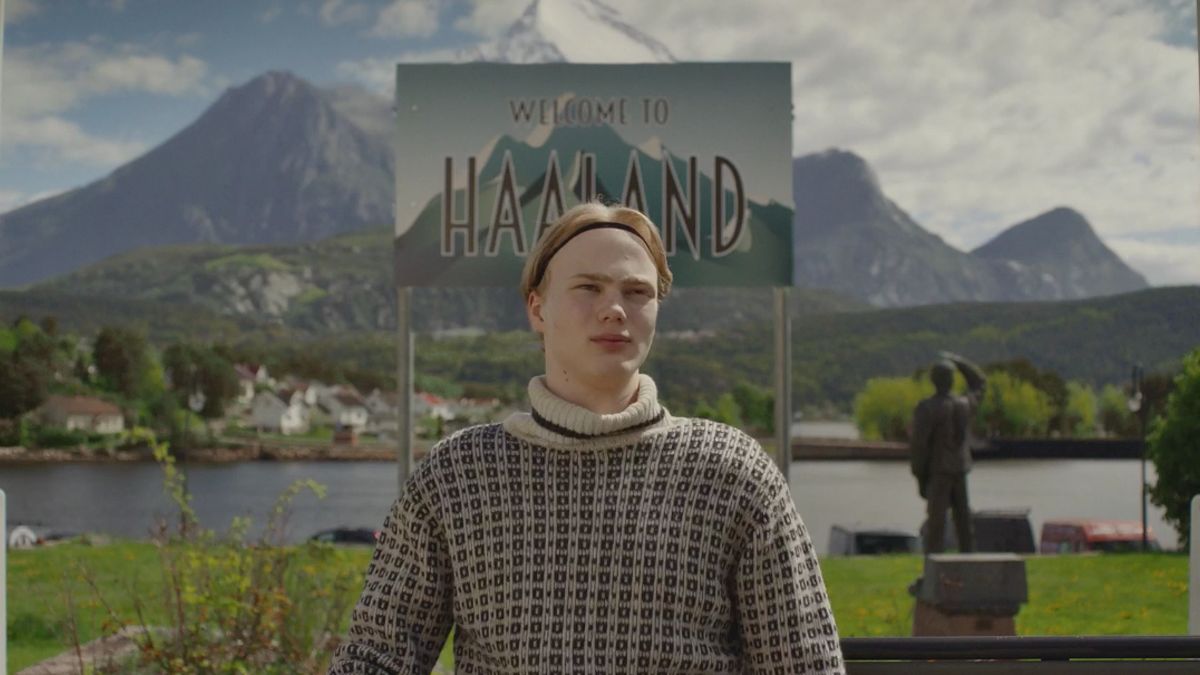