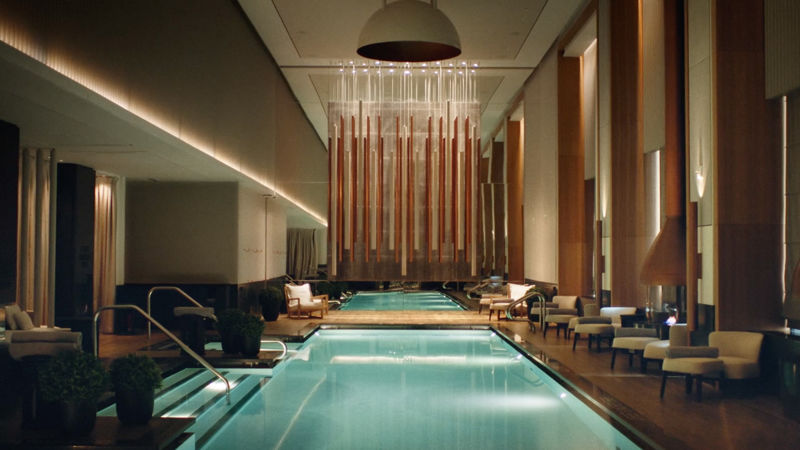 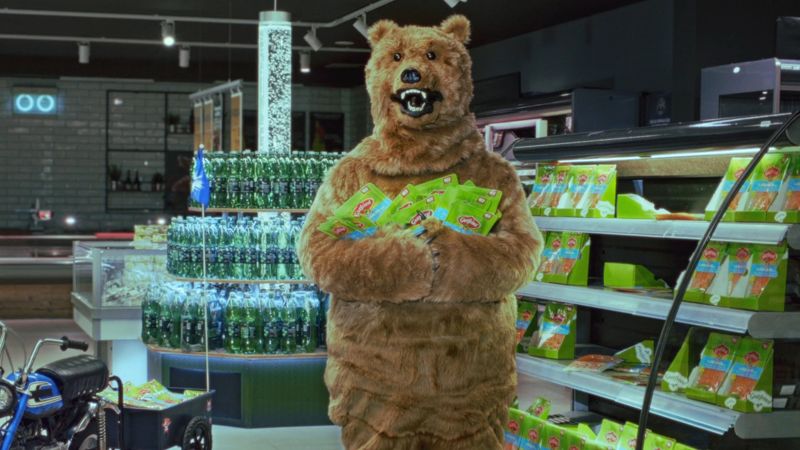 Caught off guard with Gutfried 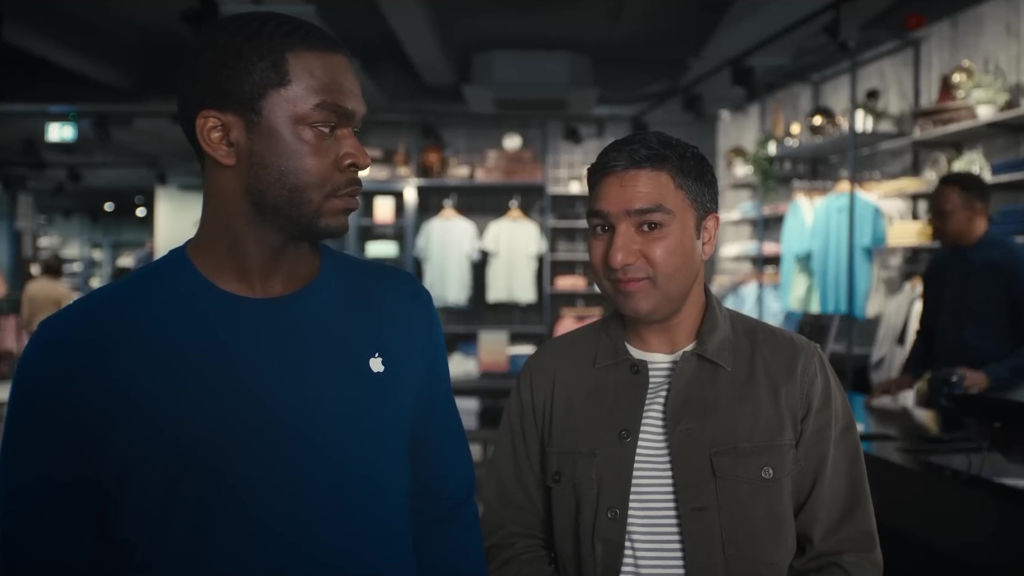 Nick Mohammed is better than most at playing the luckless buffoon, and his deft touch at being disregarded is put to fine use in this entertaining film for Apple.

Pairing the Ted Lasso star with real Apple specialist, Von, A Day in the Life of an Average Person’s Data is as much infomercial as it is entertainment, Mohammed punctuating the actually-pretty-useful tips with oddly-charming foolishness.

Created by TBWA\Media Arts Lab and directed by Jonathan Krisel through Caviar, the film acts as a great example of dressing up product demos with lovely production values and witty writing, resulting in a fact-filled, fast-paced short that does exactly what it need to do. 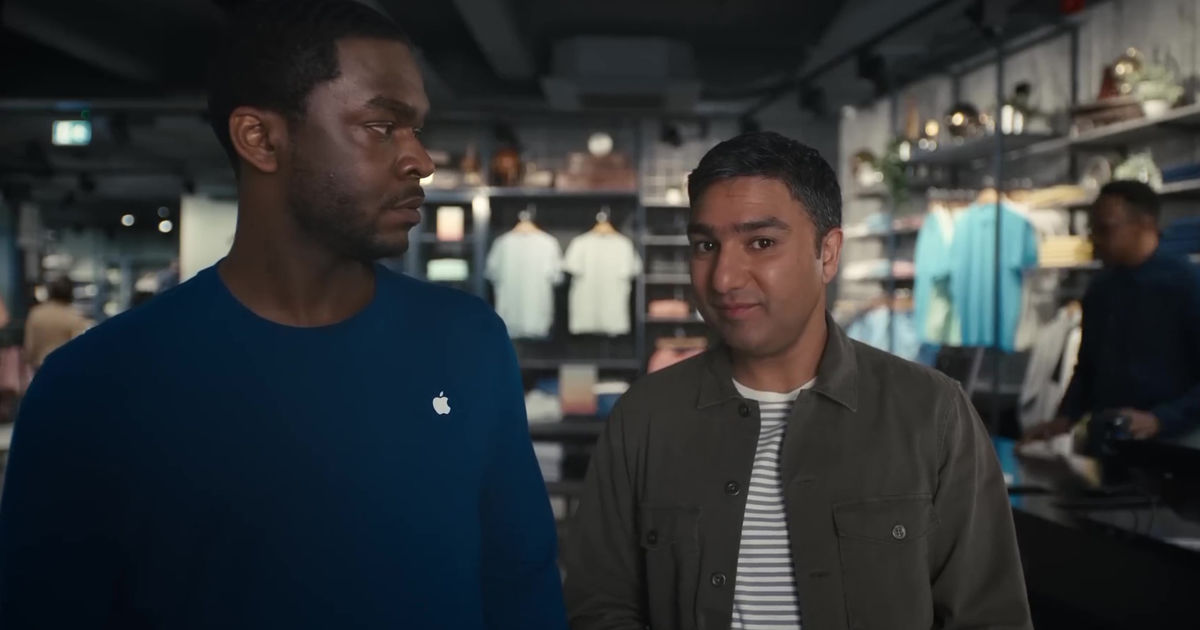 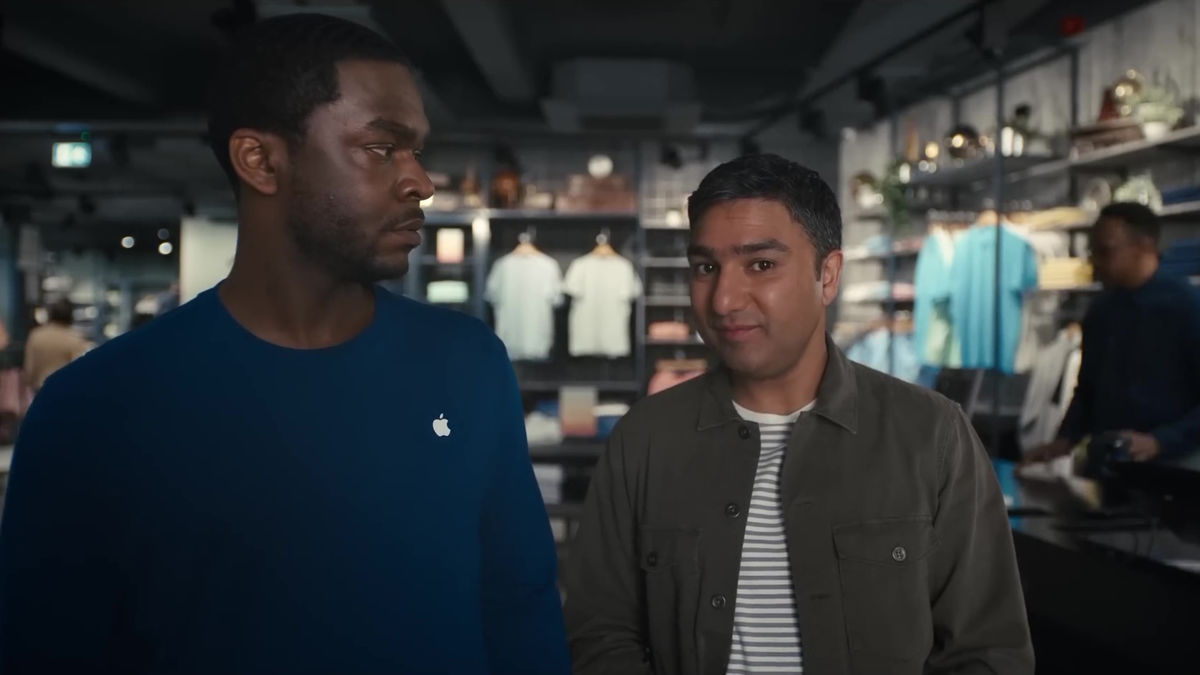