Magnum ice cream and Mozart's first movement of his 25th Symphony combine in this musical extravaganza.

Magnum Ice Cream – Mozart By Magnum: A Tribute From One Classic To Another 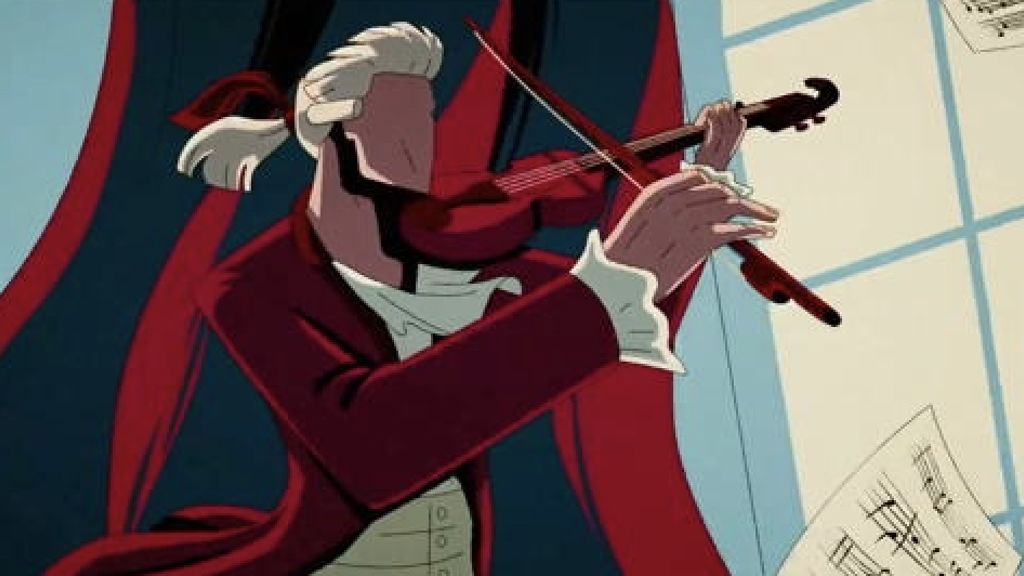 Spanish agency LOLA MullenLowe continue their brilliant work with Magnum ice cream with this new short that combines live-action, animation and a remix of the first movement of Mozart's 25th Symphony.

The brand's most recent remix saw a more contemporary artist, Kylie Minogue, given a new lease of life but now we step back into the 18th century as this Martin Werner directed spot, shot through PROPPA/Madrid, reimagines a piece by one of history's most renowned composers.

The Remix campaign is to highlight the Magnum Remix range, a reinterpretation of two popular Magnum classics and this near-three minute spot starts with Mozart feeling inspired, possibly by the beautiful woman he's with, and he starts towards the piano in the room. But when one of the piano's keys sounds a duff note, he examines the instrument more closely, only to be pulled into the piano and an animated world of music. The animated section of the film was directed by Ralph Karam through Le Cube.

It's not secret that Mozart was an astounding composer but less well known is that he was also a fan of ice cream. In a letter to his father, Mozart explains of his happiness about a symphony concert performance and reveals that he treated himself to a ice cream afterwards; “After the symphony I therefore immediately went to the Palais Royale out of joy – had a good ice [cream] –prayed the Rosary that I had promised – and went home.”

The letter is in the possession of the International Mozarteum Foundation and is now accessible to the public for the first time as part of the MOZART by MAGNUM exhibition. “It’s a dream come true to be able to pay tribute to a classic like Mozart creating his first ever music video for one of his compositions and to have it become part of an exhibition at his very own museum,” said Tomas Ostiglia, ECD at LOLA MullenLowe. 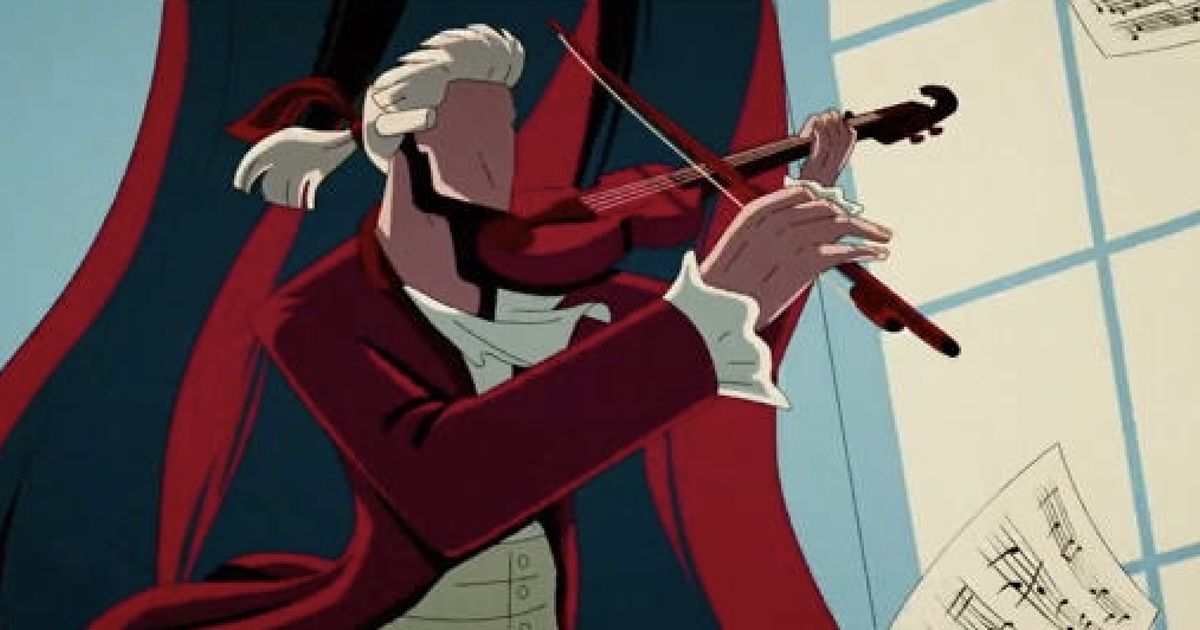 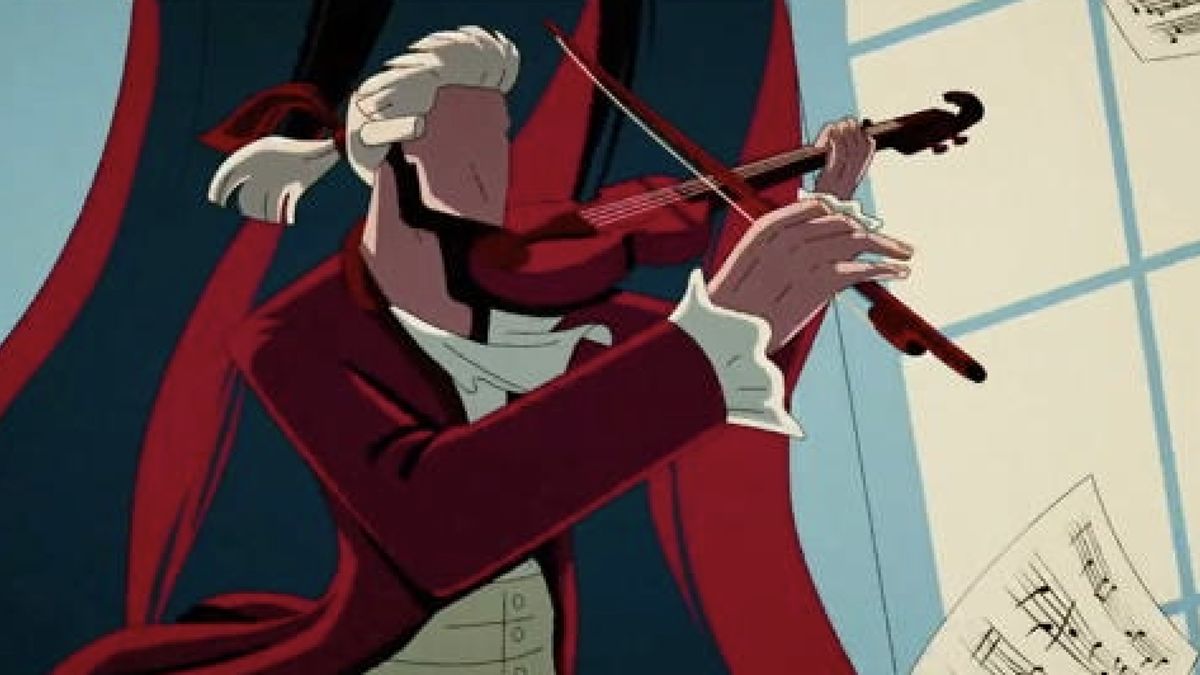