A new campaign for SKYN condoms asks whether a couple could rekindle their feelings for each other if they met again for the first time. 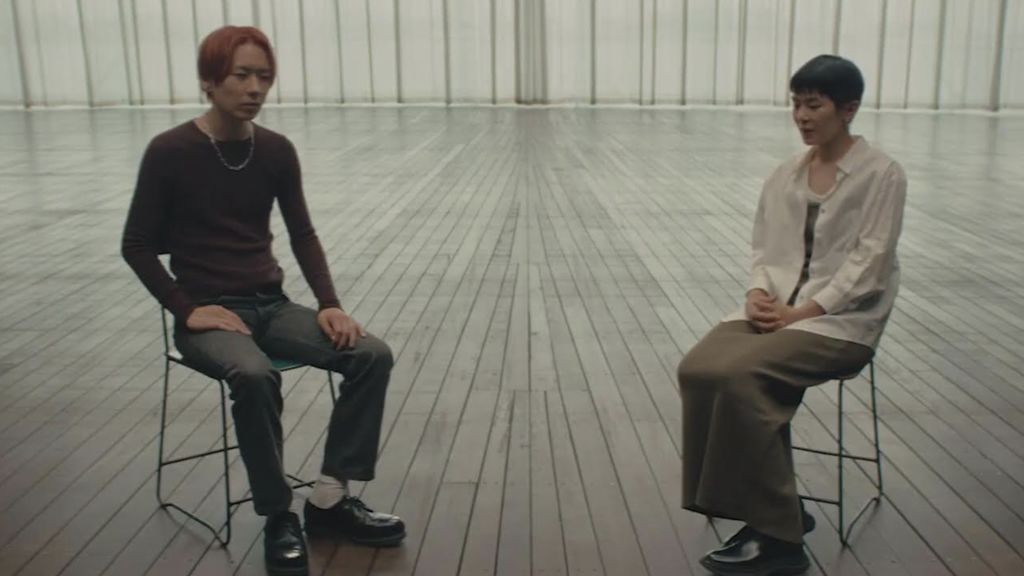 A new campaign for SKYN condoms is aiming to remind couples in a long-term relationship about the fresh and exciting feelings they had for each other when they first met.

Such feelings, which often fade in time, especially in long term relationships, can sometimes need new life breathed into them, encouraging the couples to reflect on why they are still together and what started their journey.

Created by UltraSuperNew Tokyo and directed by Tomokazu Saito through Amana Films, Meeting for the First Time is an experiment in the form of a short film which asks: can a couple rekindle their feelings for each other if they met again for the first time?

In the short film we meet Haruka Hatakeyama and Chiaki Hatakeyama who have volunteered to be hypnotised for the social experiment. After the hypnosis and before the film recording began, Saito briefed the couple that they were to meet another person for a really informal chat, that is all the information they had. So, when they came in to speak with one another, it was as though they both never met each other.

"At first, we had reservations if this idea would work, because they would have to completely erase each other’s existence and memories they’ve built up over the years," said Yousuke Ozawa, Creative Director at UltraSuperNew Tokyo. "But when the hypnosis worked, needless to say we were in awe. When they started to open up to each other, that is when we felt something magical was happening before our eyes."