This retrospective film for French musician, Serge Gainsbourg, features a pastiche of time, nature, and cityscapes.

Set to Gainsboug’s La Chanson de Prevert, Michel Gondry directs this wonderfully animated short film. In the promo, a leaf dies and falls in the woods, but gets swept into another place entirely. The film takes us on a charming journey through time as the leaf travel through the world. Hair turns white as people watch it pass, technology advances, and at the end, it all starts over again.

Gondry also created the piece himself, collaging and drawing the entire thing himself. With a dedication that only hand-made animation requires, Gondry reportedly worked ten hours a day for at least three weeks to create the piece. The poetic short film was produced by Partizan. 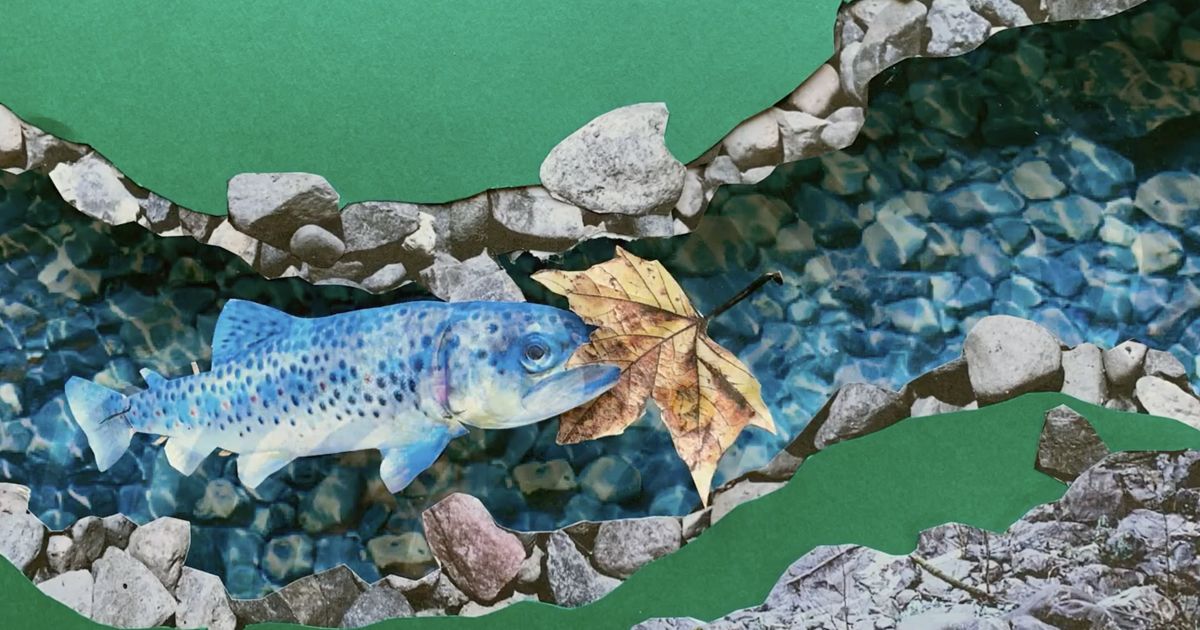