McDonald’s 2020 Christmas advert follows the story of a young boy facing an internal struggle between the child they were, and the teenager they want to be. 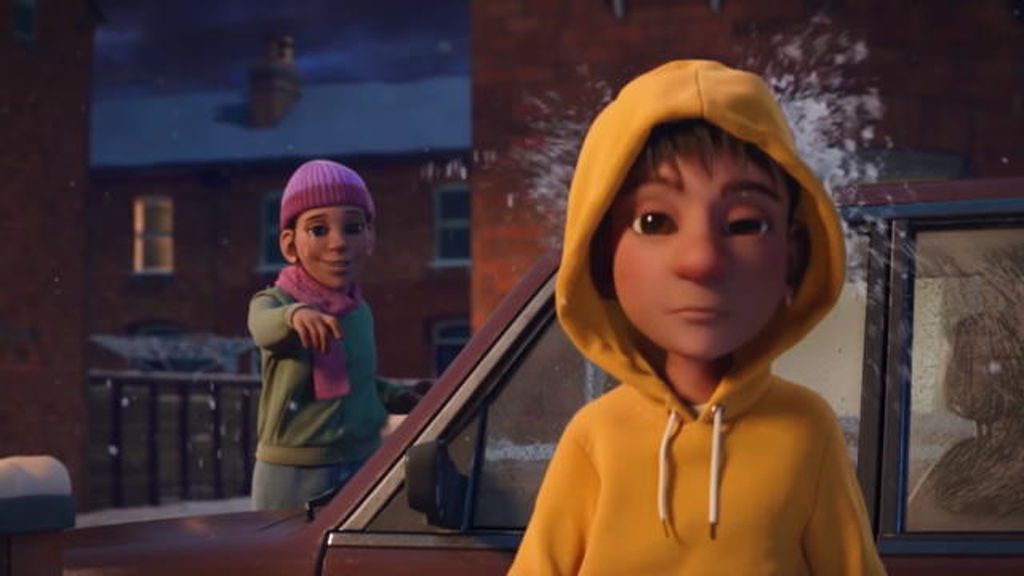 This 90-second animated film, created by Leo Burnet London and directed by againstallodds through Passion Animation Studios, is a beautiful story of a young boy and the struggle between his inner child and the more mature young man he now feels he is.

Following the story of Tom and his mum during their Christmas Eve rituals – from hanging decorations to browsing the Christmas market - teenage Tom is unresponsive to his mum’s efforts to get him in the festive spirit, however his inner child tells us a different story.

As the day goes on Tom starts to join in with the festivities. No longer battling between his inner child and the teen he longs to be Tom learns that you can embrace both.

“Tom and his mum perfectly demonstrate the truth of the teenage/child conflict that we can all relate to and, ultimately, the magic of Christmas in bringing people closer together," said Chaka Sobhani, CCO at Leo Burnett. "After all, if you can’t be ‘forever young’ at Christmas, when can you be?”

The heartwarming film is accompanied by British singer and songwriter Becky Hill’s remake of the iconic track Forever Young, which is due to be released on November 15, with 10p from every download going to FareShare, the UK’s longest running food redistribution charity. 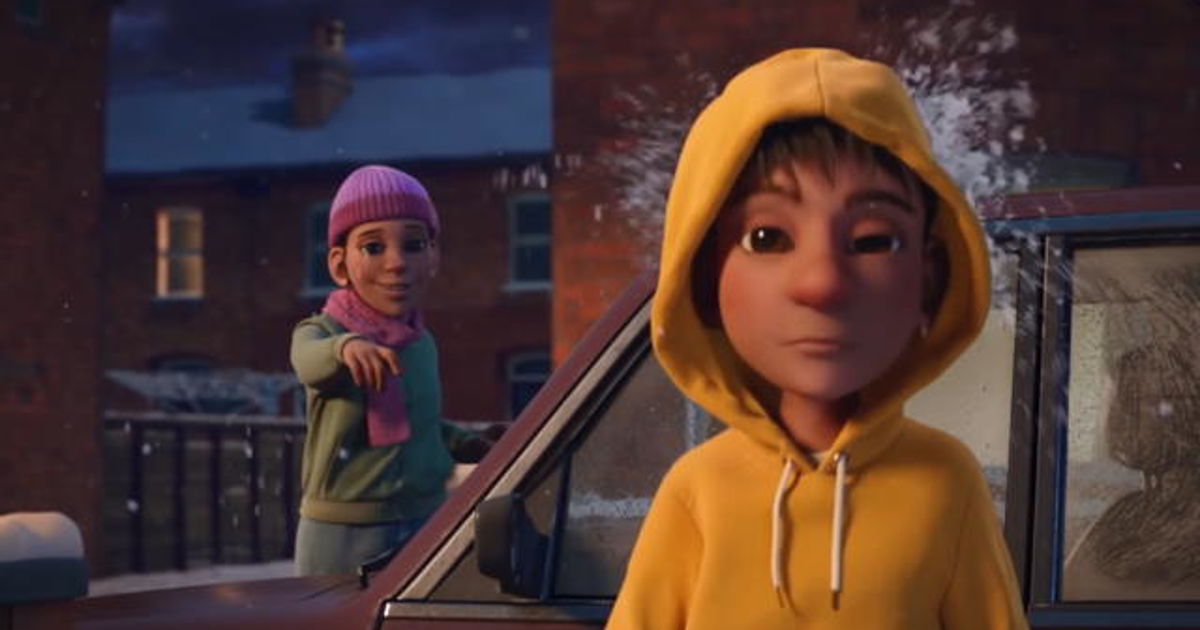 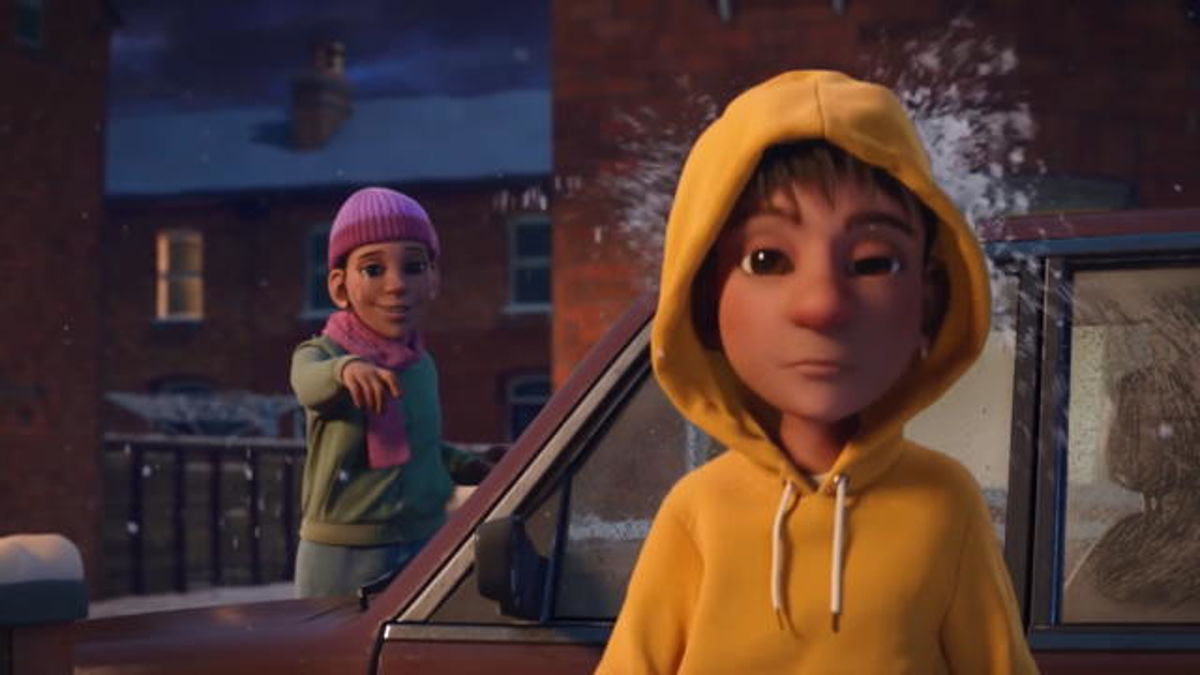