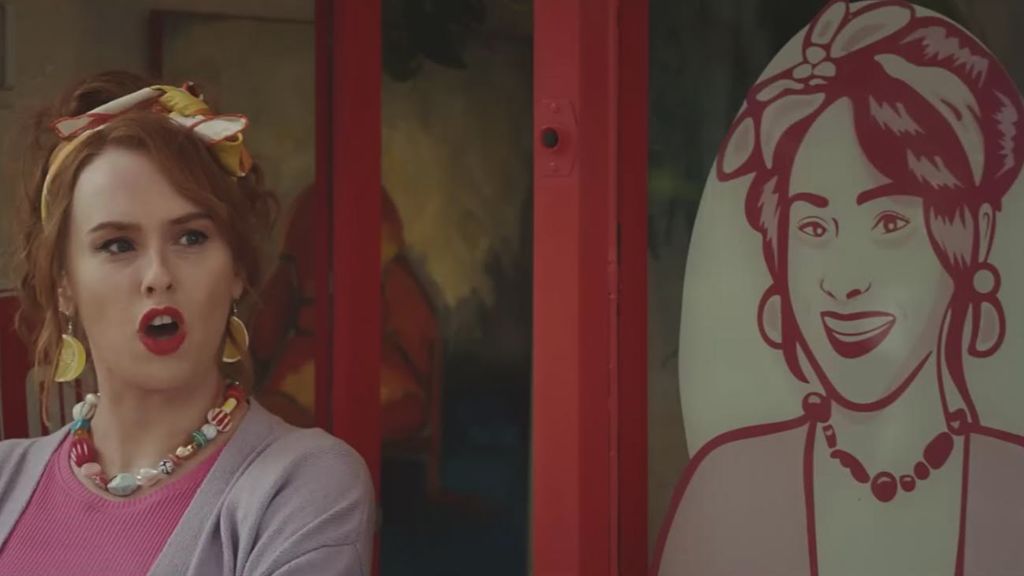 It's often said that it's not the winning that counts, but the taking part. When it comes to the National Lottery though, that's nonsense.

This new campaign from adam&eveDDB London highlights how a winning ticket can bring a whole community together.

The new two-minute spot, directed by The Bobbsey Twins from Homicide through Arts & Sciences London, tells the story of how amazing things happen when you win as we see the central character in the film, Mo, celebrating his winning ticket in a real-life retailer before the ticket escapes from his hand and is blown away by the wind.

Mo gives chase, with the shopkeeper rushing to his aid, kick-starting an increasingly dramatic and fantastical quest to recover the winning ticket. By the end, the whole community has come together to help their neighbour chase down the ticket, evading their grasp at every gust of wind through a busy market-place, down the high street, onto a football pitch, and into a block of flats, before finally arriving back in Mo’s hands.

The spot will run during the Women’s Euro 2022 and The Commonwealth Games in Birmingham, with the film featuring Women’s England football player Ellen White and Paralympian Hannah Cockroft OBE.

“The moment we had the idea about someone losing their winning ticket, it felt rather special," said Ben Tollett, Group Executive Creative Director at adam&eveDDB. "All we had to do was hold onto it really, really, tightly and not let go.” 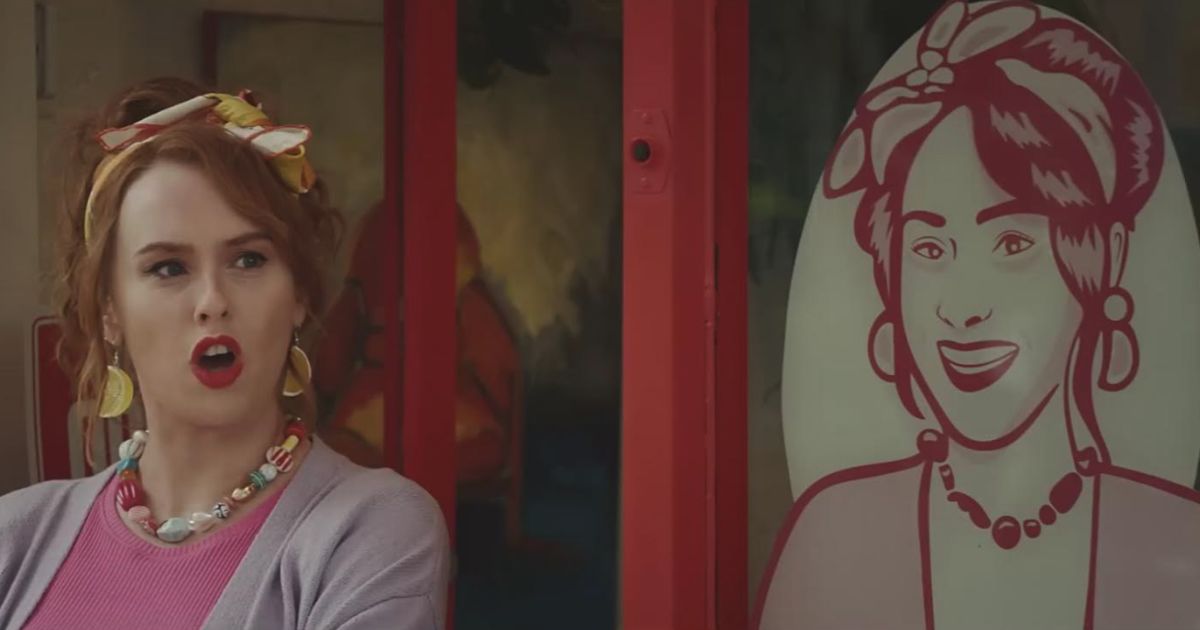 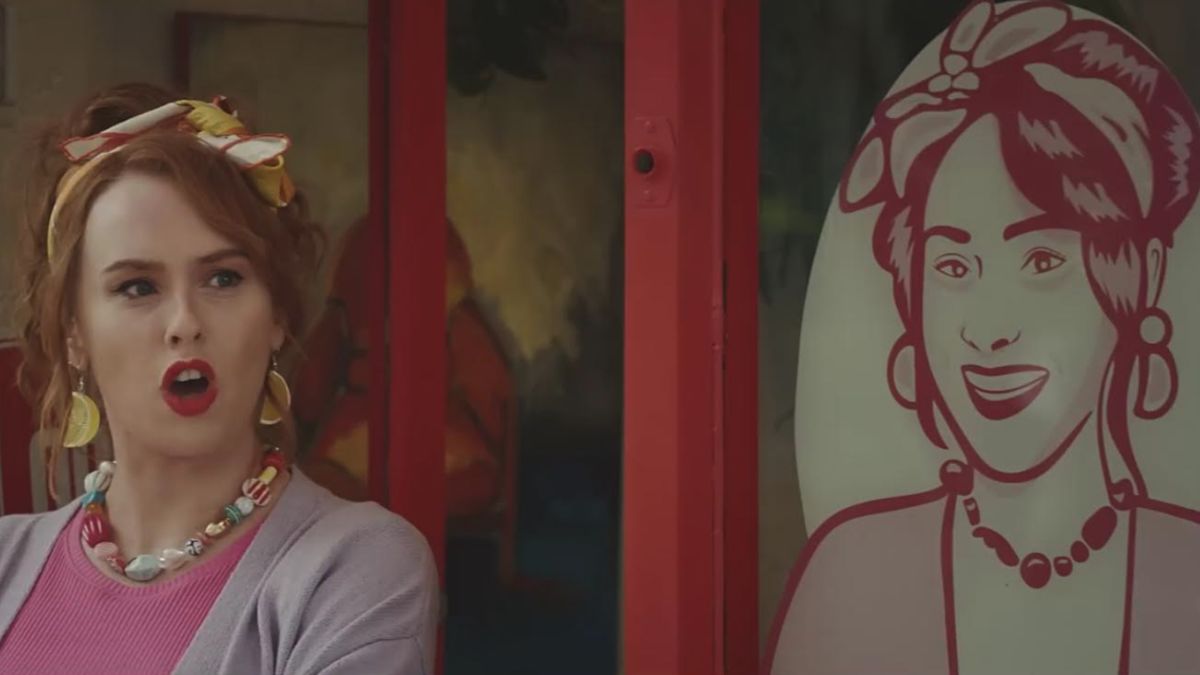