With fear that most schools in Afghanistan could be closed under Taliban rule, Education Above All (EAA) is launching a new campaign to highlight the deliberate attacks on children’s education around the world.

Education Above All – Calling Attendance 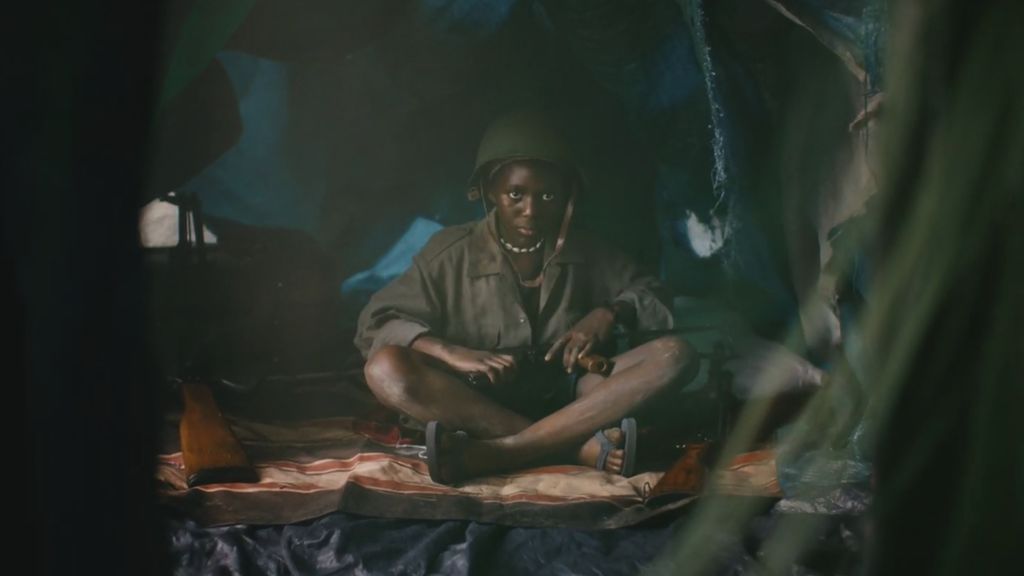 This new campaign for EAA, a global foundation protecting the right of children and youth to quality education, is a distressing look at the plight faced by some children around the globe.

Called Calling Attendance, the campaign was created by Across the Pond and aims to draw attention to the plight of more than 75 million three-to-18-year-olds living in 35 crisis-affected countries, including Afghanistan, Syria, the Philippines, Sudan and Ukraine, and their urgent need for educational support.

The 90-second film, directed by Nathan Sam Long, shows a school teacher calling out names from the register. As she calls out each name, the children answer “here”,  but not from the classroom. Instead, we see them in their own stark realities: a child soldier polishing weapons, a refugee fleeing conflict, a traumatised young boy in a bomb-damaged ruin as war rages around him, and scared young girls facing sexual assault and kidnapping. The beautifully shot but unflinching film aims to illustrate that when children are not in school they are often somewhere much worse.

“We all know that education is a fundamental human right," said Maleiha Malik, the Executive Director of EAA’s Protect Education in Insecurity and Conflict programme. "But more than that, quality education is a foundation of tolerance, pluralism and security in society. Put simply, a lack of education is a driver of extremist ideologies; in a world where there are so many conflict zones, it’s more urgent than ever that young people have access to education to give them the resilience and critical skills to reject hate and violence. That’s why the #UniteToProtect campaign and Across the Pond’s powerful ‘Calling Attendance’ film are so important.” 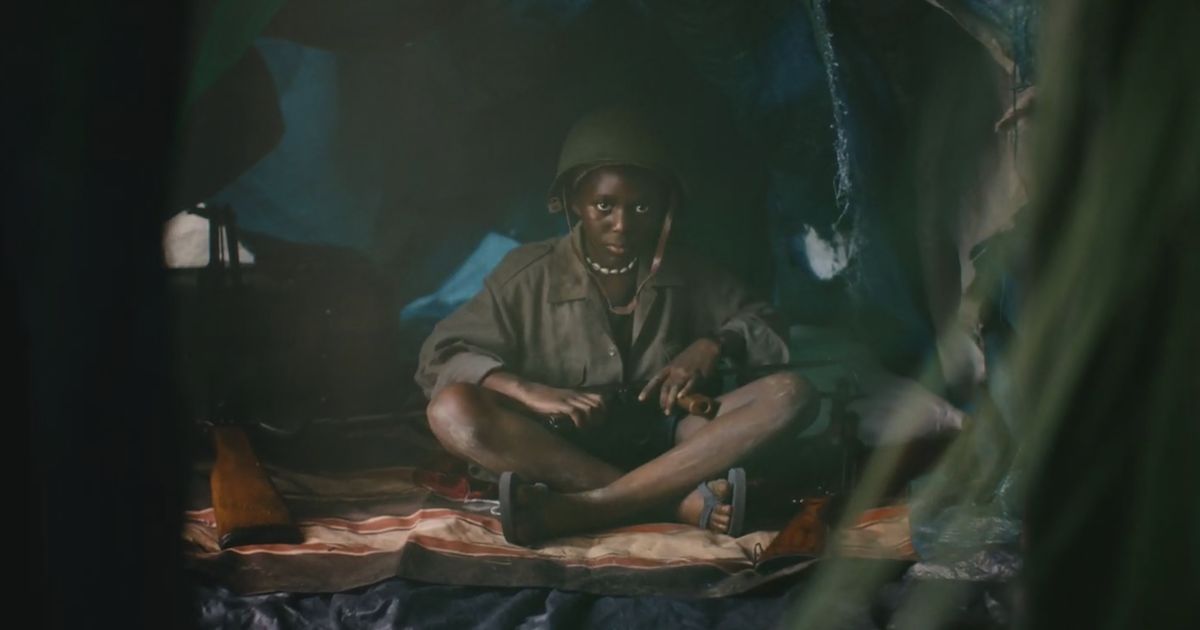 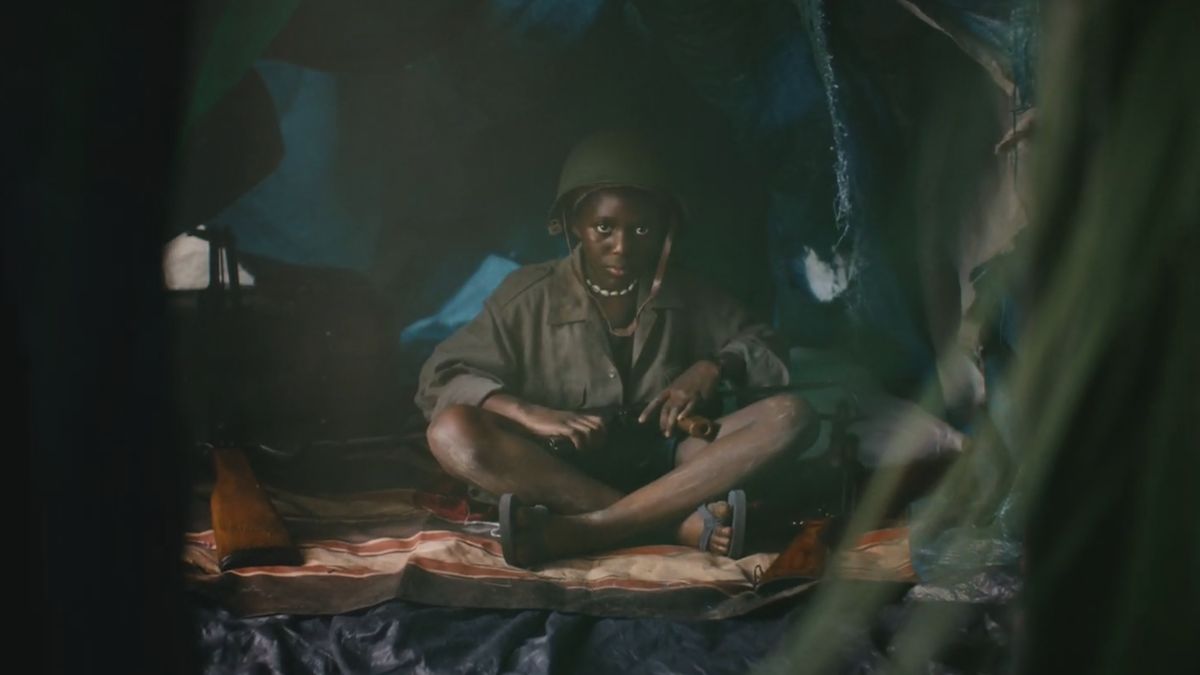