This new campaign for Sony PlayStation sees play elevated to new heights, where the battle to wear the crown means everything.

Sony – Play Has No Limits 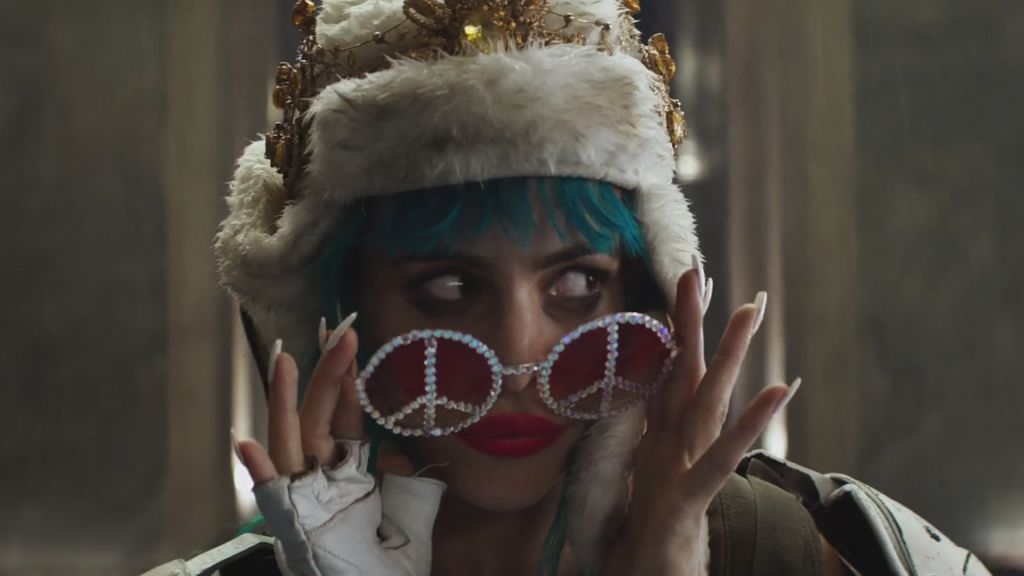 This new film for Sony PlayStation takes the viewer on a journey through a city like no other.

The new spot, Play Has No Limits, was created by adam&eveDDB London and directed by Francois Rousselet through Riff Raff, and tells the story of two rival kings waged in war via a game of chess the likes of which has not been seen before.

Via 'pieces' such as motorbikes and helicopters, the two-and-a-half-minute film shows the epic, exhilarating progress of a pawn as she makes her way through the city in an attempt to overthrow the rival royalty. 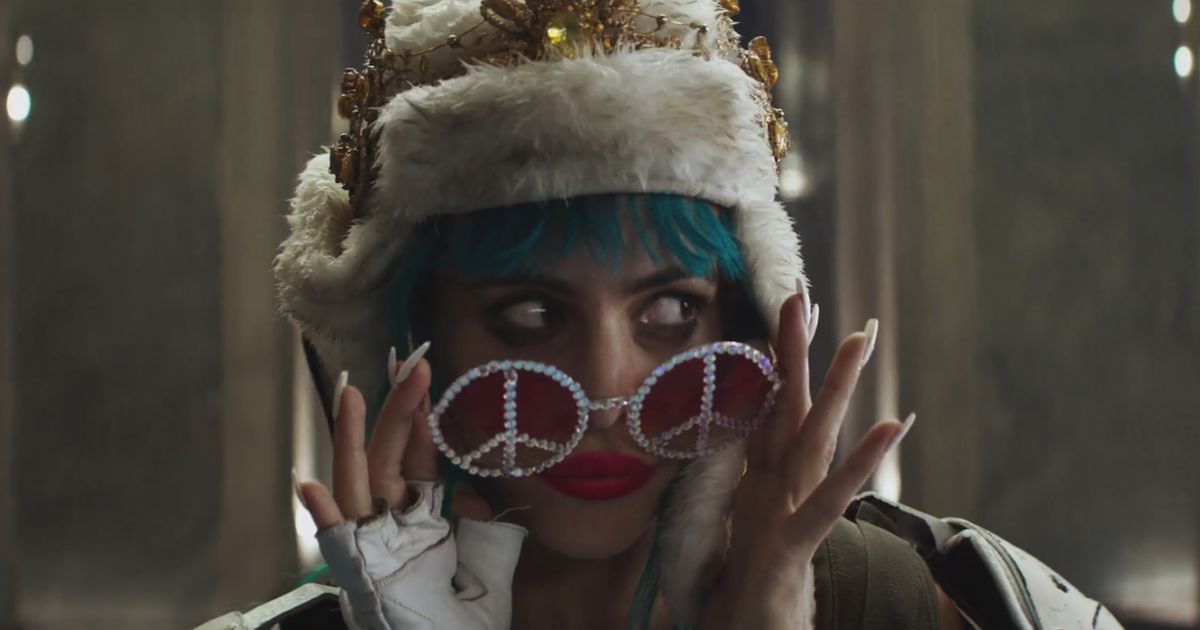 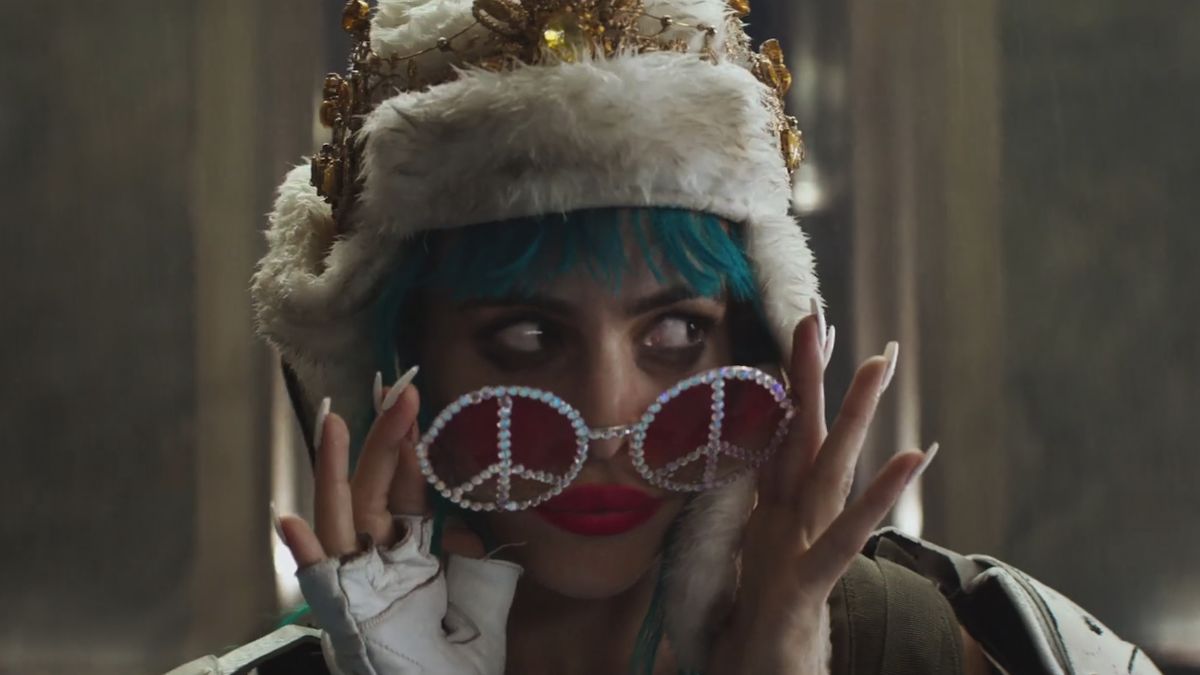