All rise for the speaker

Get on your feet and head to the virtual music store with this pulsating dance track promo from Love Regenerator and Steve Lacy.

Love Regenerator and Steve Lacy – Live Without Your Love 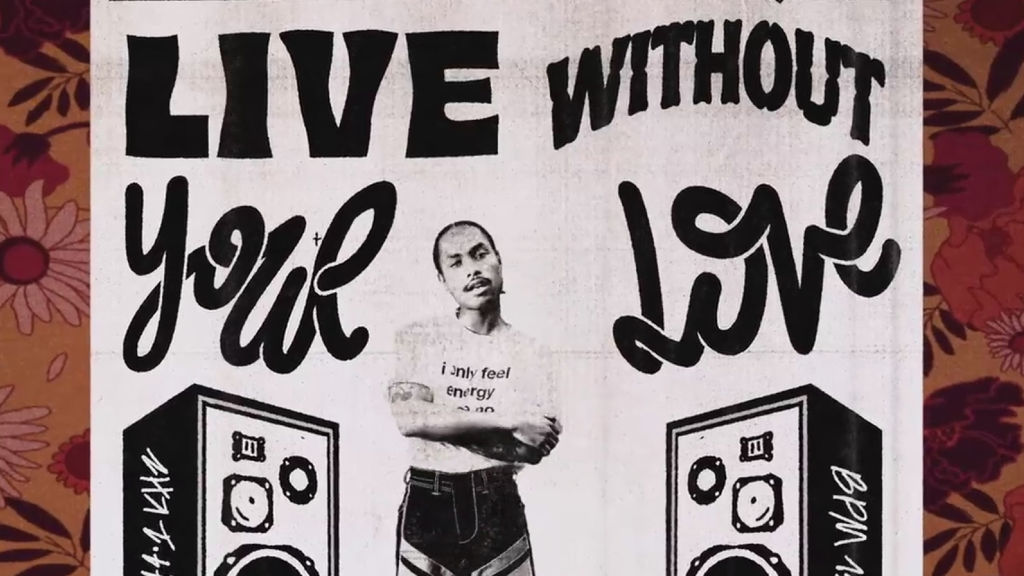 Sometimes a piece of visual art really speaks to you, and sometimes a poster, greetings card or even the side of a lorry actually sings to you.

This fun video directed by Emil Nava, and produced by Ammolite, sees Steve Lacy vocalise his lovelorn lyrics while transcending spatial dimensions in and around Steve’s Speaker Store, a 3D world that feels simultaneously nostalgic and futuristic.

Live Without Your Love is the Defected Records debut of Grammy-winning legend Calvin Harris (aka Adam Wiles), under the alias Love Regenerator. Emil Nava has collaborated with Wiles for many years across his Calvin Harris projects and the layered visuals, engaging narrative and final psychedelic plunge into colour provides a welcome virtual trip into the raves some of us might crave. 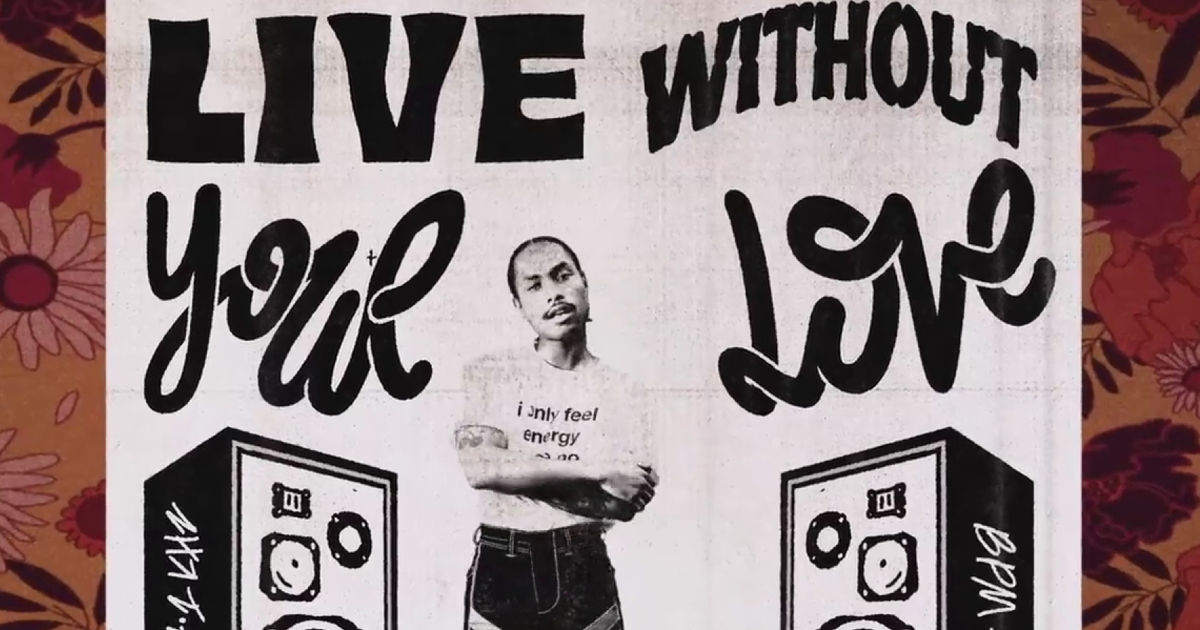 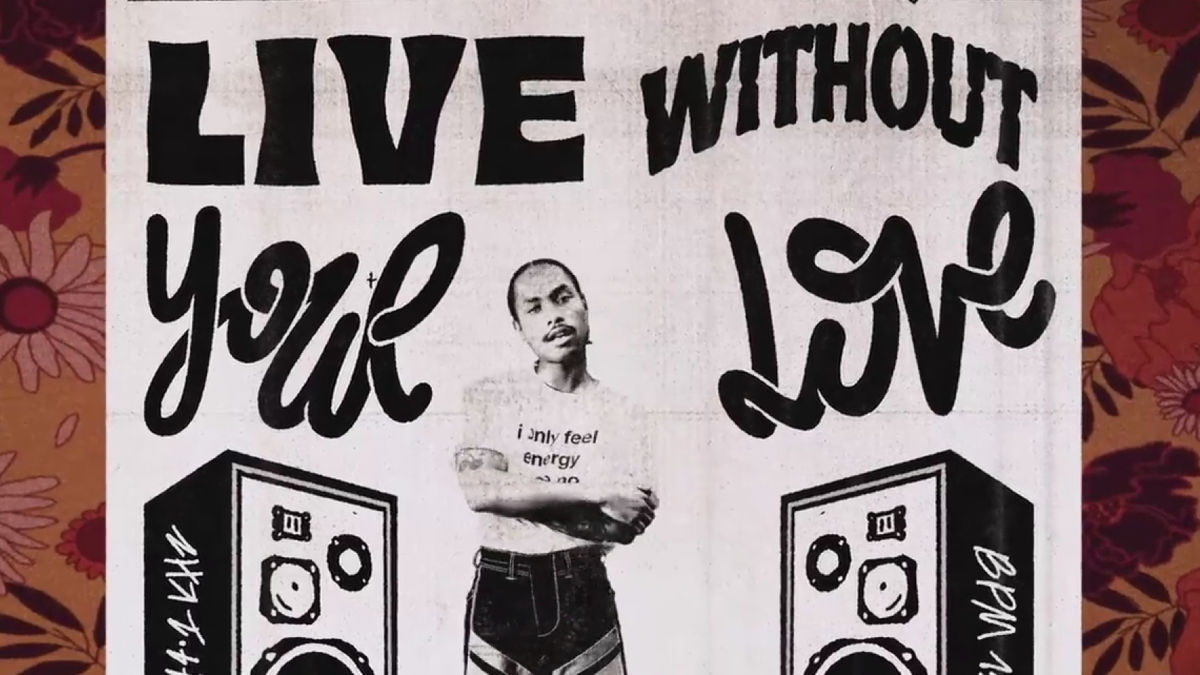