Wimbledon invites you to #JointheStory

A beautifully crafted new spot celebrates the history and legacy of Wimbledon. 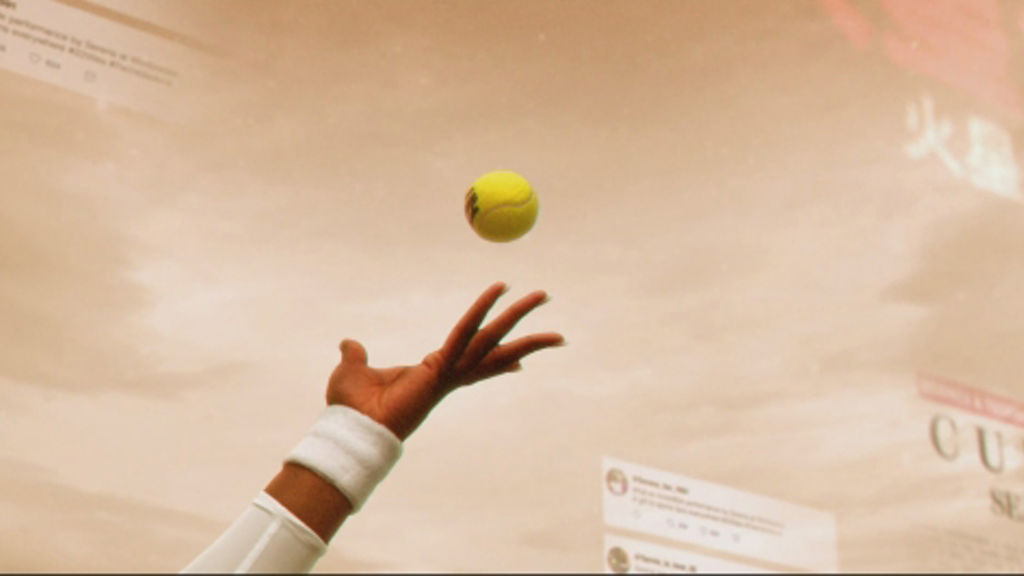 Wimbledon has been around for longer than the lightbulb, the radio, Coca Cola and a whole slew of other things that aren't young by any stretch of the imagination, just not quite as old as the iconic tennis tournament. Founded in 1877, it has a legacy like no other.

A new spot from McCann London celebrates that legendary legacy with a bright and brief crash course in nearly a century's worth of world history, juxtaposing landmark cultural and historical moments against iconic victories from the tournament's storied history. Beautifully animated and perfectly paced, the spot blends animation and live action seamlessly to create a  lovely retrospective just in time for the 2019 tournament.

The spot, directed by Elliot Dear and produced by BLINKINK, feels at once epic sprawling and spiffy, bouncing from one spectacularly rendered image to the next like a tennis ball rapidly ricocheting across the court. 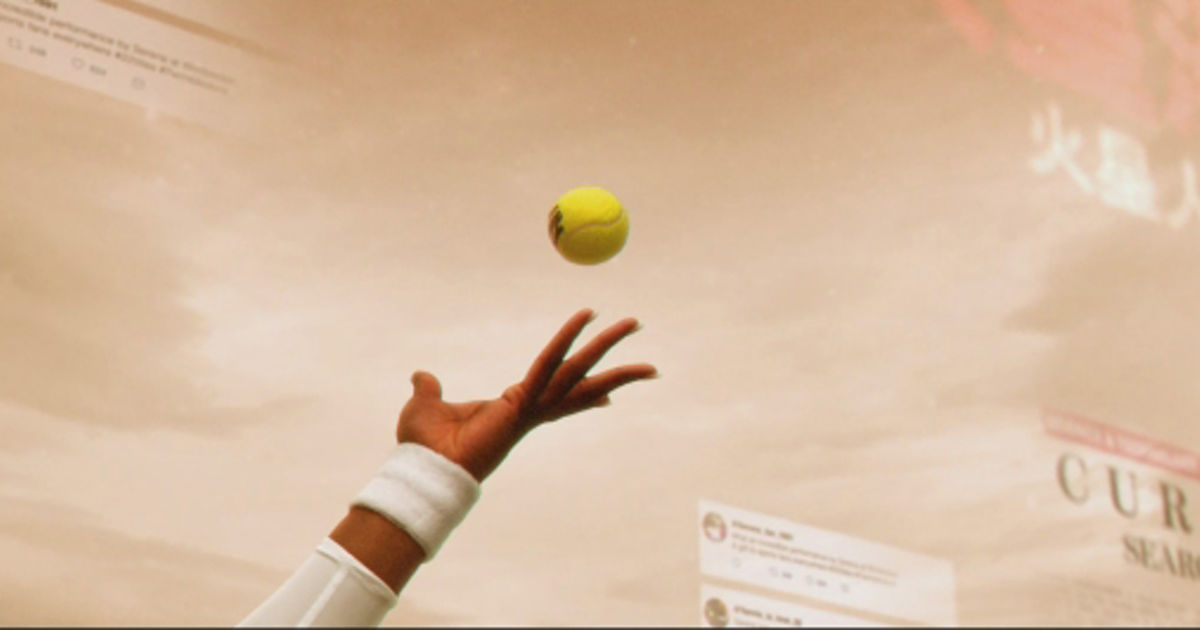 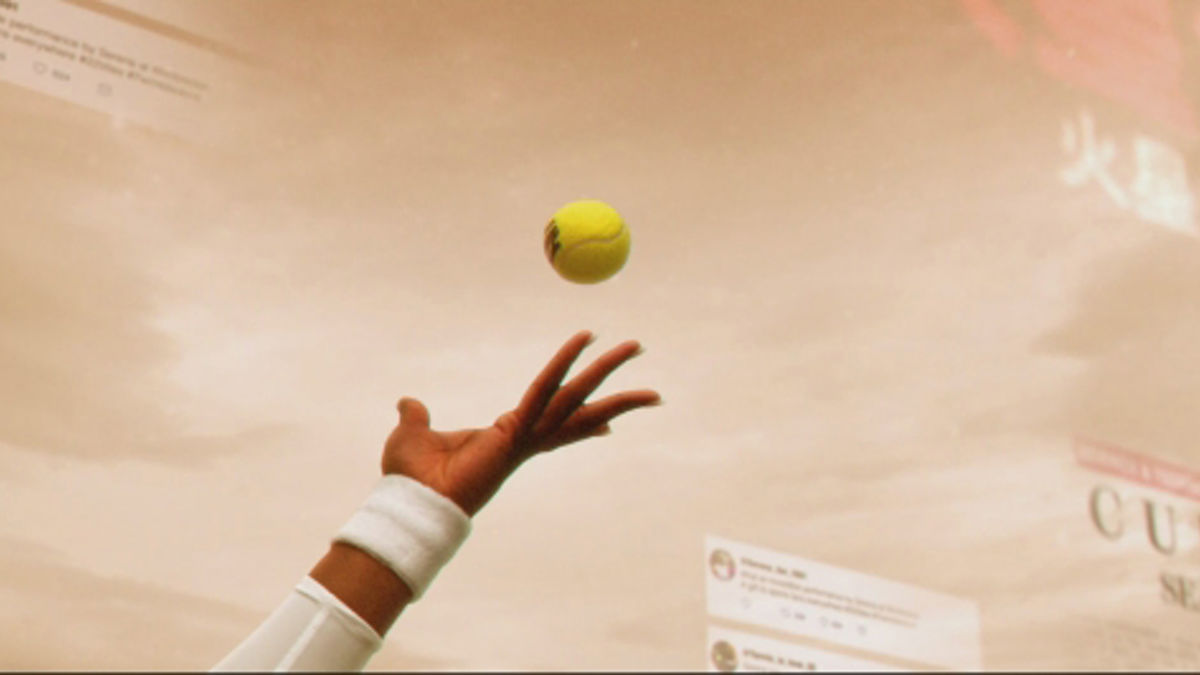