Why youth has the potential to unlock the great reset

Listen up, says Creativebrief's Izzy Ashton, it's time to dismantle the taboos around youth and start hearing what the industry's next generation has to offer.

Advertising’s obsession with age is undermining the industry’s progress at a time when a person’s age, regardless of the number, should be valued.

As I previously wrote in shots back in March, the industry fetishises youth but doesn’t want to listen to its voice. And in the eight months since then, it’s hard to see that anything has really changed. We talk about being on the verge of a great reset but, frankly, that’ll never come if we persist in being so myopic about who to listen to, and in putting age approval on what we consider a valid perspective.

What’s more urgent than giving youth a seat the table is creating a table at which they want to sit.

Young people are maligned for not having the lived experience of the older generations, and yet it's younger people who are the ones currently going through the second recession of their short lives. Whilst in the US, young people are at the helm of last week’s decisive changes on the electoral map. So, why are these generations not part of the most important conversations, the ones intrinsic to our future, when they’ve arguably lived their entire lives through periods of change and uncertainty?

We need to dismantle the taboos around age and simply see the individual perspective instead. Perhaps what’s more urgent than giving youth a seat the table is creating a table at which they want to sit. One at which they feel empowered to speak for themselves rather than be spoken for, because there’s no point waiting for an invite to a table you don’t feel comfortable at. Recognising different perspectives allows different generations to work together in an effort to shift the narrative towards a more inclusive, representative industry. 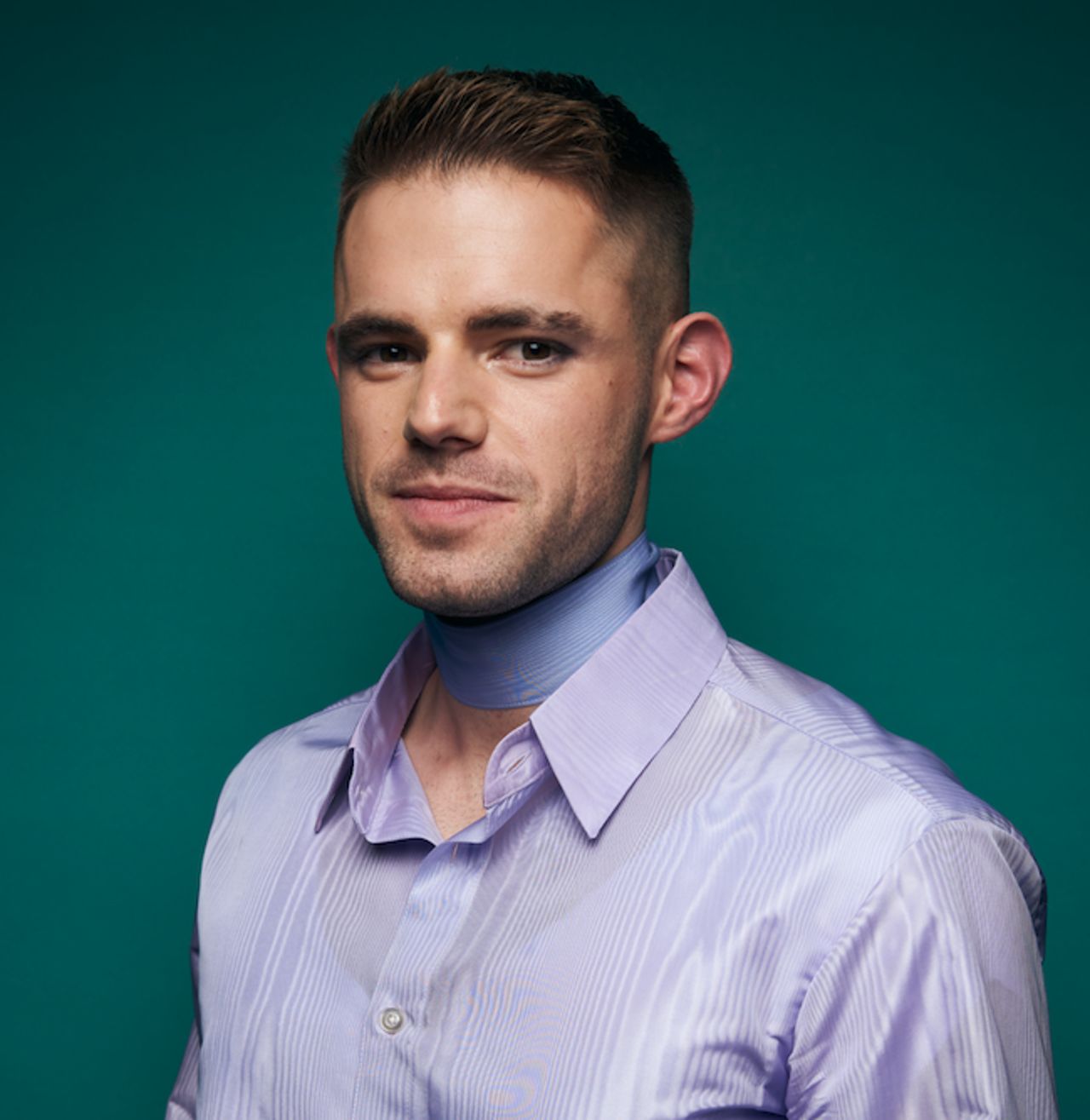 Above: The GAY TIMES', Tag Warner, who was appointed as CEO aged 24.

Tag Warner, the CEO of GAY TIMES, was appointed to the role at 24 and knows that when you put industry leaders in a room with someone his age, they’ll ask if you’re just the poster boy, because how could you possibly be the one in charge when you’re still in your twenties? In a recent interview, Warner shared with me that when he first started in the role he quickly experienced the ageism creative industries can be so rife with. He wasn’t taken seriously, so he decided to simply get on with things. “The industry was good at intimidating me into thinking I couldn’t do my job,” he said. It’s a stereotype that the younger generations continue to steadfastly prove to be baseless. But why does it persist in being a fight they have to undertake?

We remain too quick to dismiss youth as petulant; progressive passion is written off as nagging.

The fight for respect

It’s the eternal struggle of the young: to be not just heard but listened to. To have their voices respected and upheld. Yet we remain too quick to dismiss youth as petulant; progressive passion is written off as nagging, and achievements are seen as disrupting a preferred norm, not laying the groundwork for that very same generation’s future. You only have to look at the youth movements driving change taking place around the world to know that this attitude no longer sticks.

Take the achievements of Jide Adetunji and Ibrahim Kamara, Co-Founders of GUAP, the multi-platform youth media brand which covers all aspects of creativity and culture. The 25-year-old digital entrepreneurs have notched up a raft of achievements, being honoured as 'digital pioneers' by Mayor of London, Sadiq Khan, and named among the top 100 most influential BAME leaders in the UK tech sector by the Financial Times. They’ve also worked with brands including Nike, Adidas, Apple and BBC Radio 1Xtra.

It’s the eternal struggle of the young: to be not just heard but listened to.

Then there’s Watford Ad School graduates Alastair Milne and Paloma Gardiner who, on finishing their course, decided to create their own agency, the similarly titled but entirely separate Guap, short for ‘give us a placement’, when established ones couldn’t, or indeed wouldn’t, hire them. Since hired on placement at Isobel, the pair demonstrated that all you really need is a creative attitude to finding a solution to a problem. Something not prohibited by their youth, but perhaps invigorated by it. 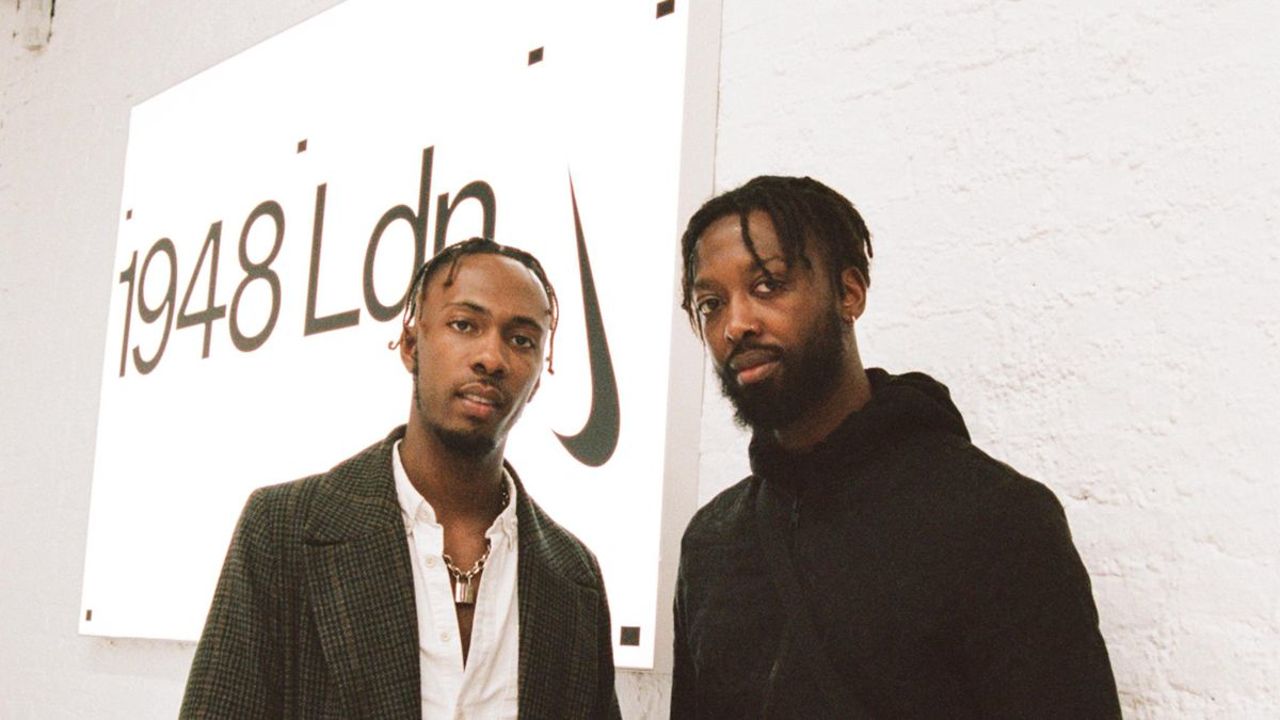 Above: Jide Adetunji and Ibrahim Kamara, the Co-Founders of GUAP [image via GUAP].

The American author and journalist Ta-Nehisi Coates recently spoke on the Longform podcast about his interest in people’s own voices, in letting them tell their own stories: “We need to hand the microphone to the subject and let them talk,” he said. It is youth who are moving the needle right now, across every industry, sector and country. So, isn’t it time we started listening and giving space to their stories?

They are the ones furthering agendas. It’s no wonder that most industry leaders I profile point to the groundswell of collective voices leading them to implement changes in their businesses. This groundswell is worth paying attention to because it’s rewriting the industry’s - even society’s - future, and paving the way for a more inclusive, representative and kinder form of business. So, if you still insist on fetishising youth, at least listen to them first; give them the space to speak up, or even step back and allow them to create their own space.

It is youth who are moving the needle right now, across every industry, sector and country. So, isn’t it time we started listening and giving space to their stories?

With five generations attempting to navigate the new challenges of the remote workplace together, perhaps it’s worth seizing the opportunity to listen to and learn from the perspectives that have for too long been dismissed – those of the young. To recognise that, now more than ever, we all have things to learn from each other, regardless of our age.

Izzy Ashton is Deputy Editor of BITE. She’ll be talking about ageism in the industry with Tag Warner, CEO of Gay Times, and Anna Dalziel, Founder of 40 Over Forty, as part of BITE LIVE 2020 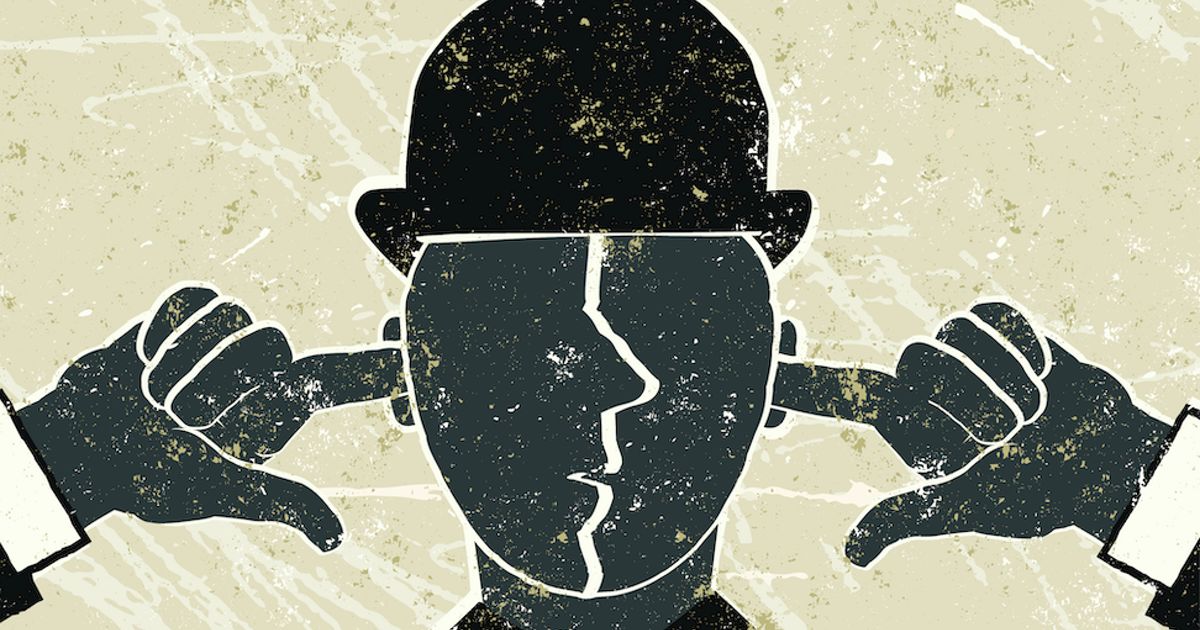 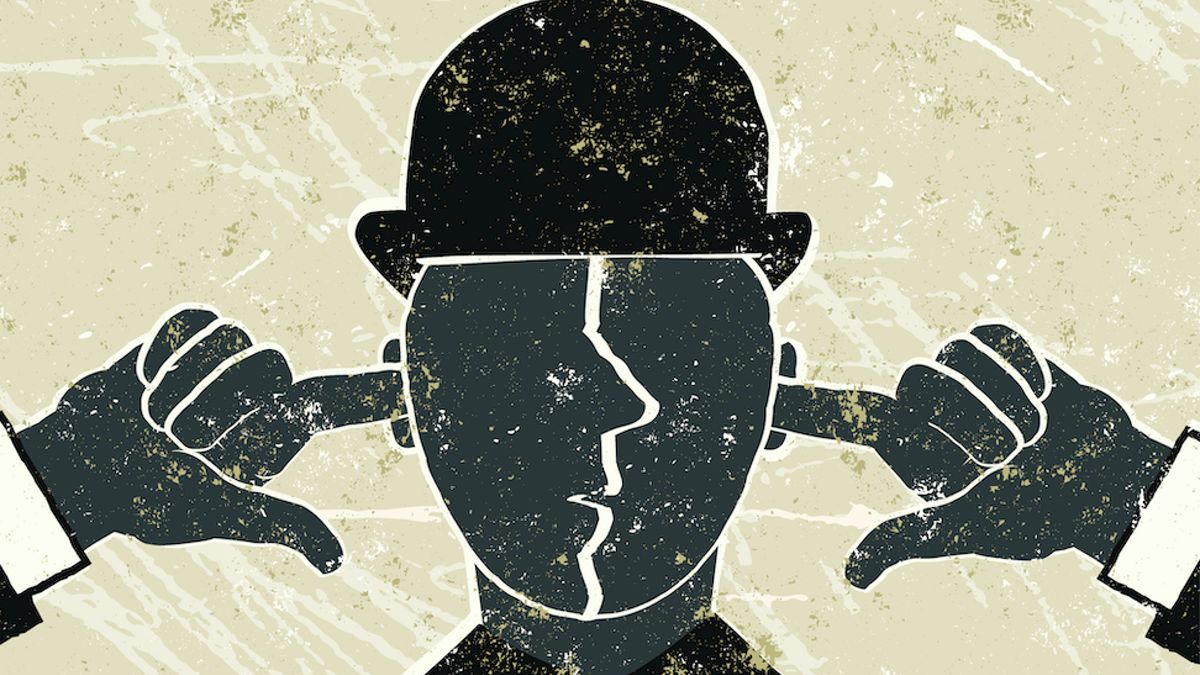