VCCP is Not Alone in facing up to mental health

In an internal video series called Not Alone, staff at VCCP London revealed their feelings about being separated from their work colleagues and the struggles they faced during lockdown. The agency's Deputy ECD, Jim Thornton, has given shots permission to show his own interview, which is a heartfelt and revealing insight into the impact of isolation.

This year has been a difficult one for a huge number of people.

Balancing lockdown restrictions, work commitments and both family and personal welfare hasn't been easy on people's mental health. To shine a light on those issues, London agency VCCP decided to interview some of its staff about their feelings through the pandemic and the impact social distancing had - and continues to have, as the UK is now in lockdown once again - on their mental health.

Some people opened up immediately and others took a little longer to relax. The key was mainly to let people talk as much as possible.

A series of seven films were shot for Not Alone, which were created for internal use only within the agency, but below you can see an interview with Deputy ECD Jim Thornton, who gave permission for his interview to be shared exclusively on shots. In the five minute film Thornton talks candidly about the struggles he at times faced while shielding for 14 weeks on his "floating static caravan". He discusses with, Laura Muse, Creative Director at VCCP, the "vaguely terrifying" prospect of being alone for that amount of time, not being able to get out of bed on Sundays, and eventually being surprised that he liked himself more than he thought he did.

Below the film there is also an interview with Muse about the project and, at the bottom of this page, a short, edited film combining clips of the seven interviews with the VCCP staffers. 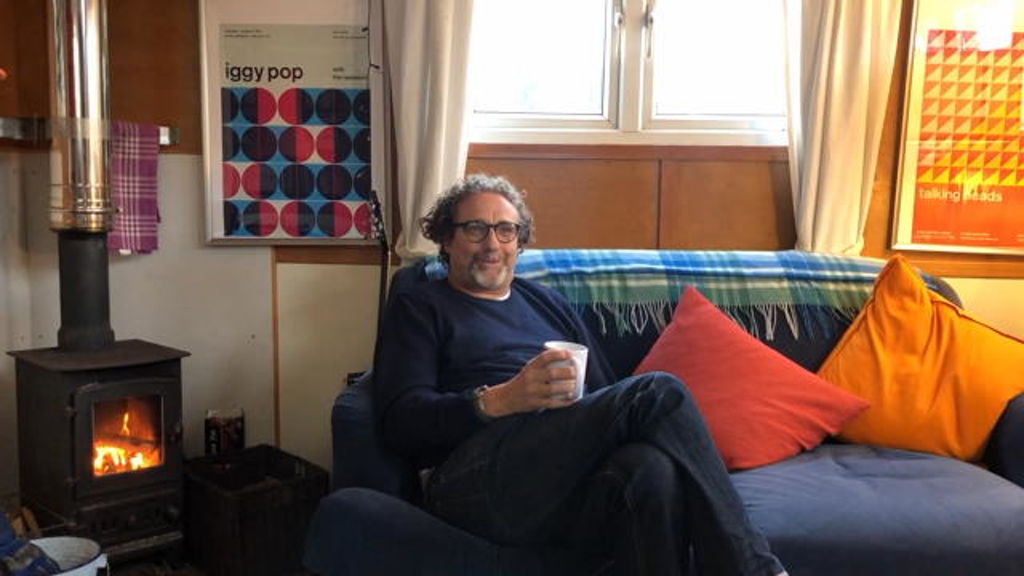 Above: Deputy ECD at VCCP London, Jim Thornton, takes an honest look at the impact spending 14 weeks alone had on him.

Why did you decide to do the project?

Laura Muse: The project was actually brought to me by Nicola [Longhurst, Head of HR] and Claire [Young, Head of Creative Production], but I thought it was a brilliant idea as soon as I heard it. They had really senior people from the business lined up for interviews, which was incredible. It showed that we all struggle, and also it will do so much to encourage others to open up when they need to. So, I knew it would be a really important conversation to help bring to life.

What was it like going into people's homes to talk about something so personal?

LM: I was really touched at how welcoming people were when I went to visit. It was really nice to sit down with people and have a bit of a natter over a cup of tea, as that feels like a rare treat at the moment. Everybody was so honest and natural that it was impossible not to warm to their individual stories.

You wouldn't try and hide a cold or a headache from your workmates, so why shouldn't we say when our mental health is not good?

Do you think that we need to open up to our colleagues more about what we're feeling?

LM: We absolutely should open up more to our colleagues. I've been really inspired in the past (pre-lockdown) by people who've openly said they're off to see their therapist after work. It should be a totally normal thing to do. You wouldn't try and hide a cold or a headache from your workmates, so why shouldn't we say when our mental health is not good? Burying it or masking it is what will affect your ability to the job, not the other way around.

LM: The rest of the team on the project helped find interviewees across the different areas of VCCP, and they managed to dig out such an amazing breadth of experiences too. I had been given a short intro into each interviewee's story, so I had a rough idea of what each conversation would centre around, but every interview was different. Some people opened up immediately and others took a little longer to relax. The key was mainly to let people talk as much as possible. Literally every person I spoke to said they'd waffled on, but that was usually when the most human stuff would start to emerge.

What does mental health mean to you?

LM: Mental health is an ongoing thing that I try to be conscious of. I know it affects how I motivate people, how creative I am and how I respond to challenges, so it's vital that I'm able to recognise the signs of strain. It's also important to make an effort to recognise the signs in others and reach out whenever you can. It's harder not being in an office together, but the smallest little gesture can have a big effect right now. 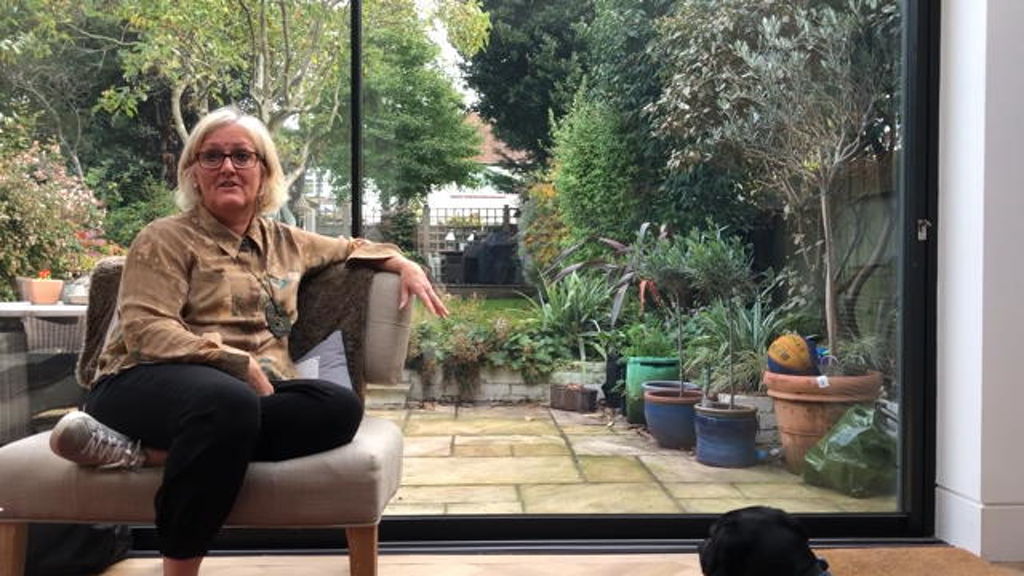