Velux urges us to bring the outdoors in

Velux – Let Nature Back Into Your Home How much time have you spent outside today? Five minutes waiting for the bus? Five more to grab a lunchtime sarnie and take it back to your desk? According to Danish window manufacturer Velux, we spend a staggering 90 per cent of our lives indoors - so they've launched a campaign encouraging us all to get a bit more fresh air.

A sequel to last year's thought-provoking campaign The Indoor Generation, which was also created by & Co Copenhagen, the new film is a gorgeous tribute to the natural world.

Beautifully directed by Bacon's Martin de Thurah, the film contrasts idyllic scenes of children playing in the woods with the reality of city living, where the kids reluctantly return to seal themselves inside dark rooms, faces lit by the artificial blue glare of screens. It's a powerful reminder to open our windows and let nature back into our homes. 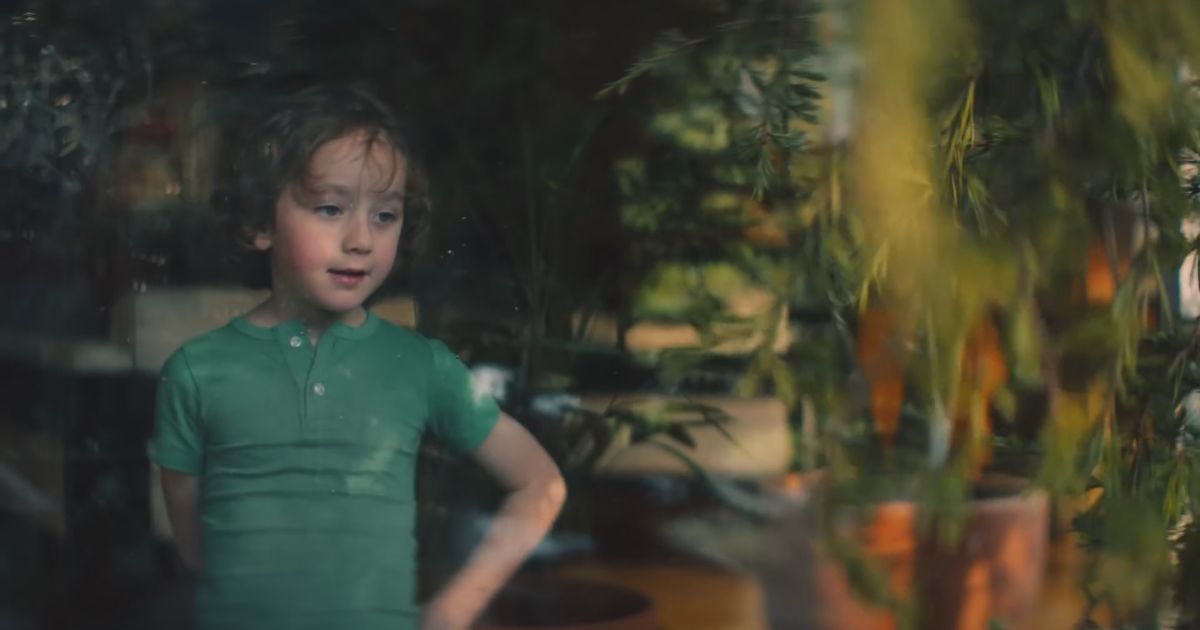