Mercedes revisits the past to appreciate the present

This new film tells a five-minute story of youth and adulthood, of fitting in and non-conformity and of how our lives change without us sometimes realising.

Mercedes-Benz – Play By Your Rules 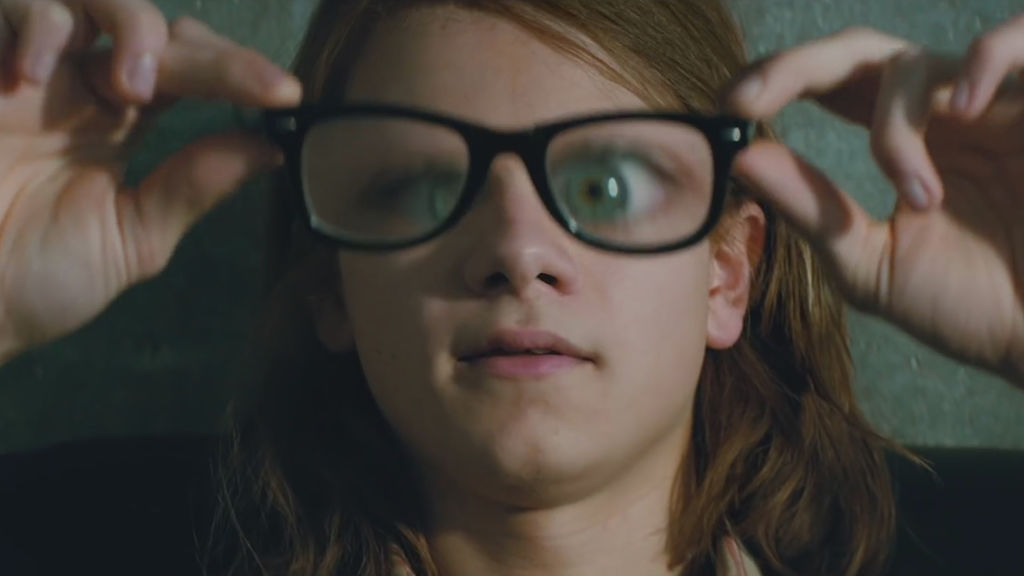 Directed by François Rousselet and created by Antoni Berlin, the film, called Play By Your Rules, sees a young man visited by the thoughts, feelings and physical manifestation of his teenage self as he looks back at the dreams and desires of his youth.

Set to the track Just Like Honey, by Scottish band The Jesus & Mary Chain, the short is a powerful reminder to never forget what matters in life.

As well as the long version the film there will be a 30-second cut-down and the short is part of an integrated marketing campaign for the new CLA Coupé. 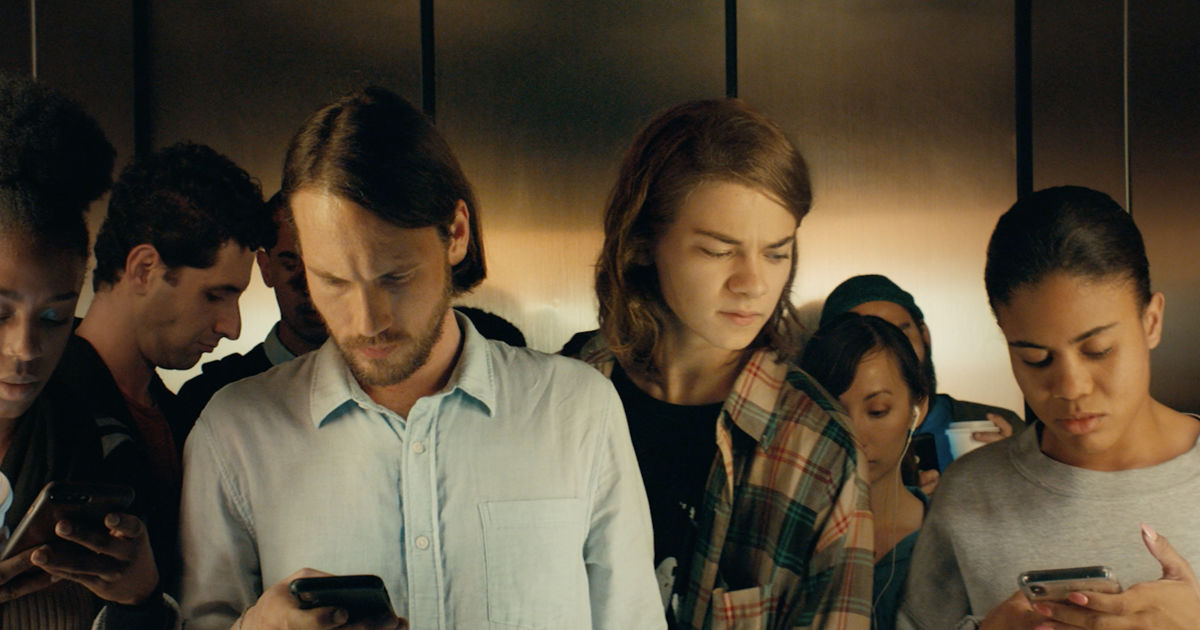 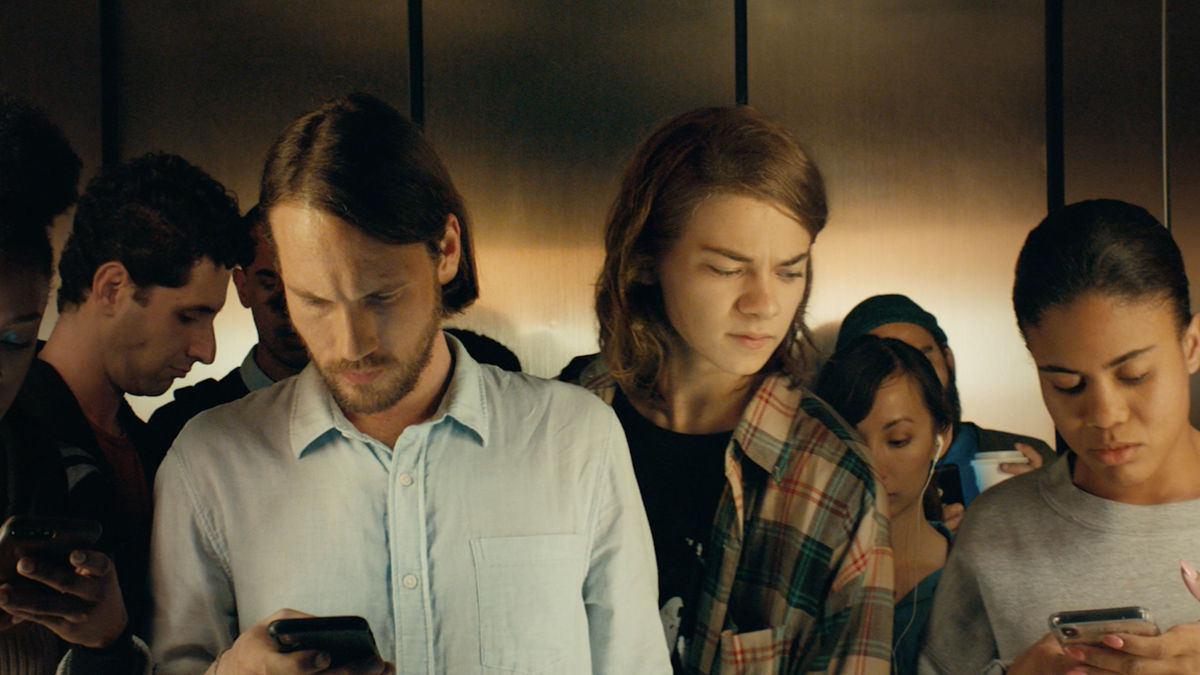