This first  edition of a new Channel 4 documentary series is a heartrending story of a son missing his father back in Kyiv. 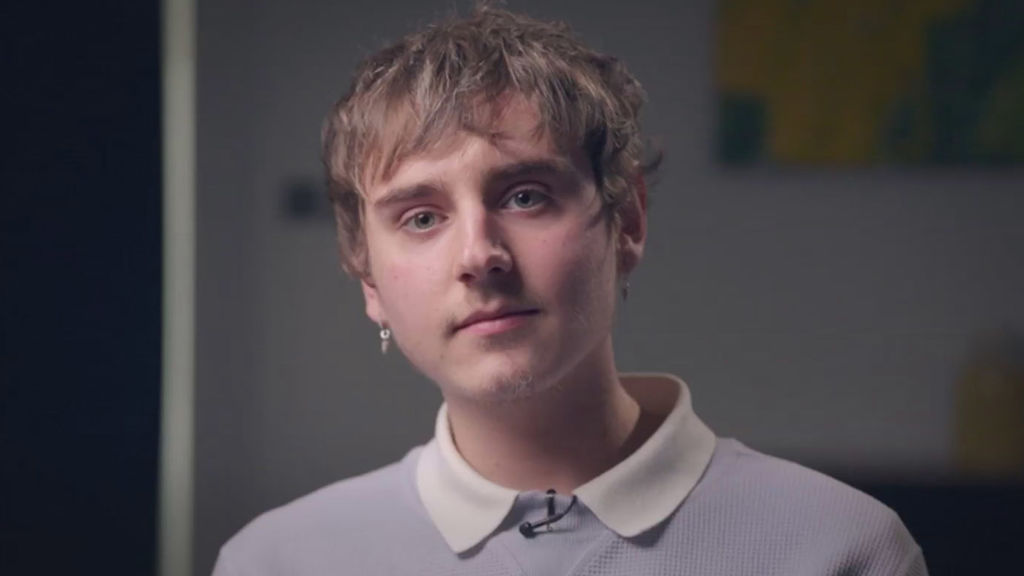 My Dad: Living in Ukraine’s War Zone, features Kirill, who is studying neuroscience at the University of Bristol, while his father is trapped in the midst of the war zone, unable to leave due to martial law.

Created and produced by Untold Studios, it is a moving portrait of a young man who, like other Ukrainians living away from home, is doing everything in his power to help his country from afar.

Kirill’s older brother Daniel is shown on route to the Poland/Ukraine border where he delivers supplies and volunteers at a refugee camp.

The film comprises footage of Kirill speaking on FaceTime with his father, touching VHS home movies from Kirill and Daniel’s childhood, along with third-party content showing the devastation the invasion has wrought.

Taking an intimate look at how the war is impacting on an ordinary family’s lives, it is the first in a series of films that explore the experiences of young people with a family member who has done something unusual, shocking or underground. 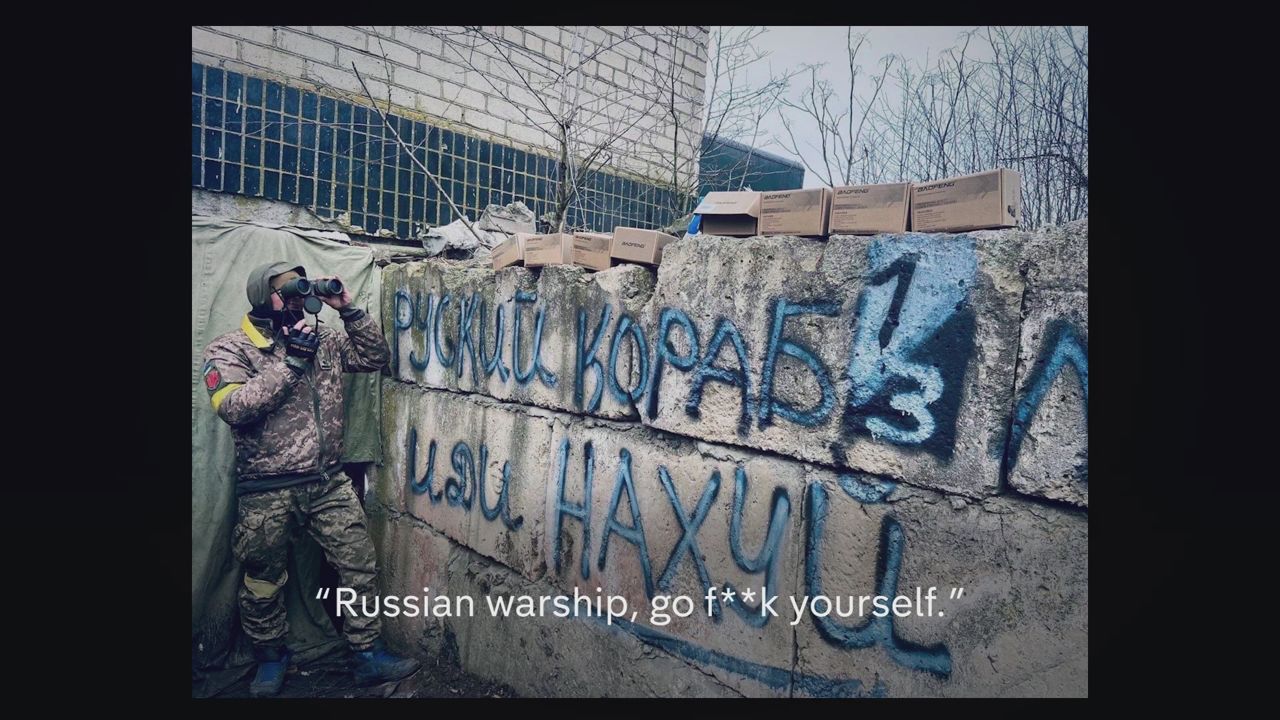 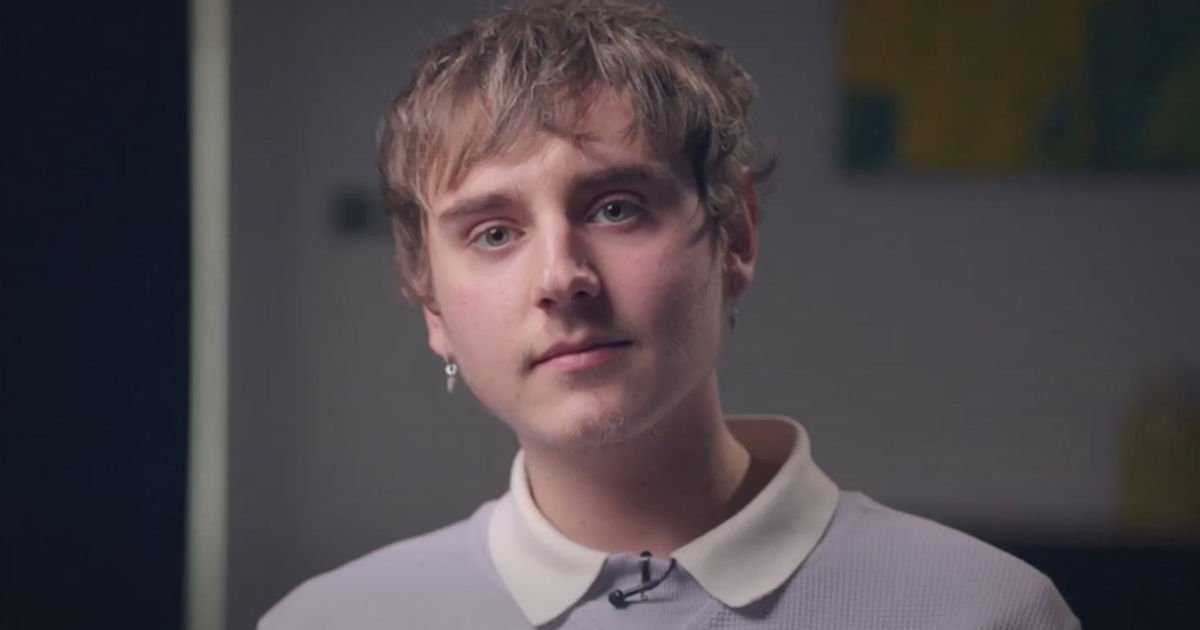 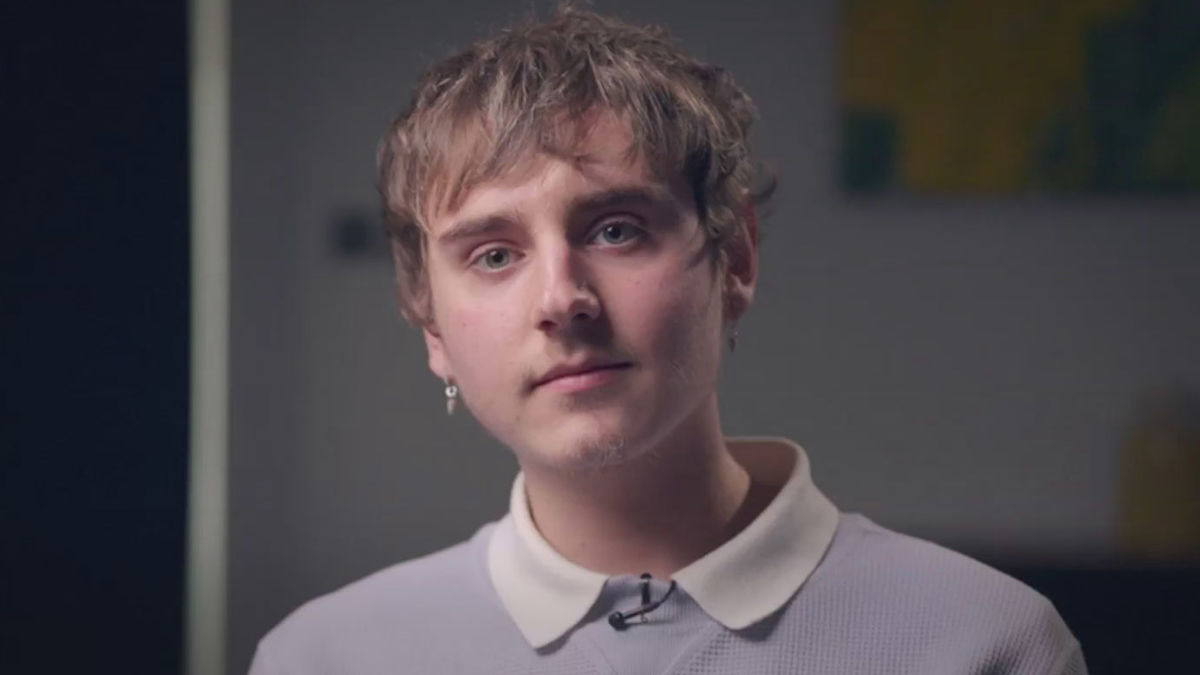