Sustainably printed by hand, this stop-motion music video is a mesmerizing meditation on the existential problem of climate change. 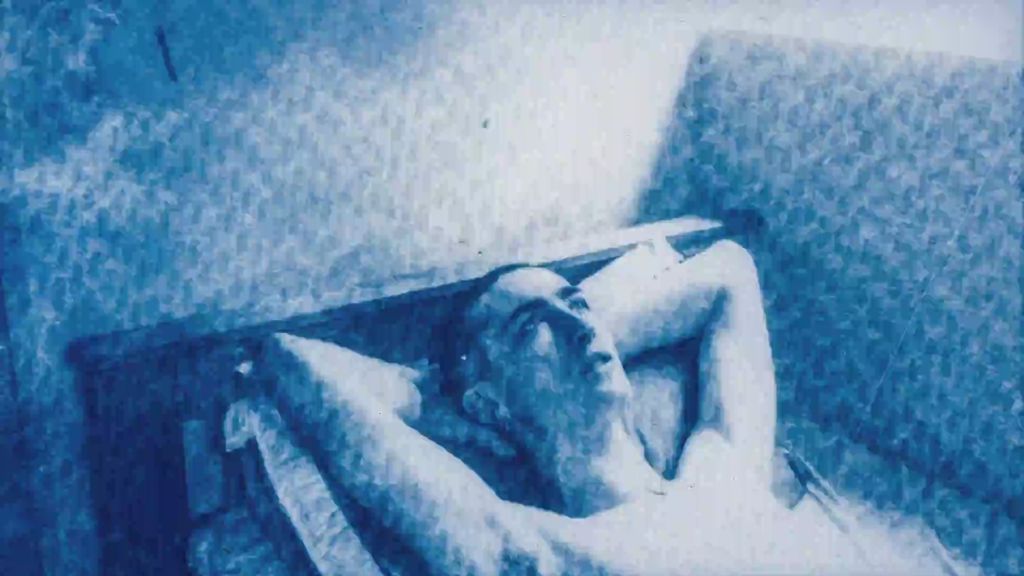 London-based Tycho Jones teams up with artist Edd Carr on Don’t Be Afraid.

The video was created by hand-printing over 5,000 images via a cyanotype printer, and then stitching together the pieces to create a film. Matching up visuals of Jones in an urban environment and the natural world, the film feels both controlled and chaotic at the same time. It feels anxious, which is exactly what Jones wanted.

Jones says, “Edd’s work explores our anxieties around the ecological crisis and extensions through moving image and animation.” In addition to creating the visuals, by hand through a sustainable print process, Carr also directed Don’t Be Afraid. 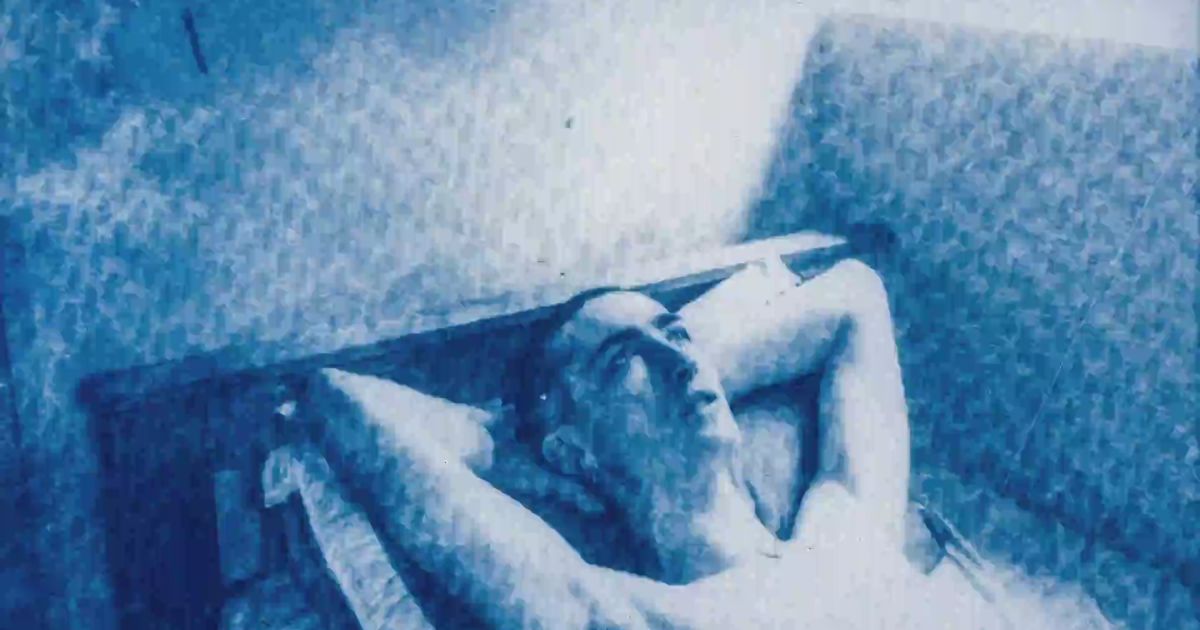 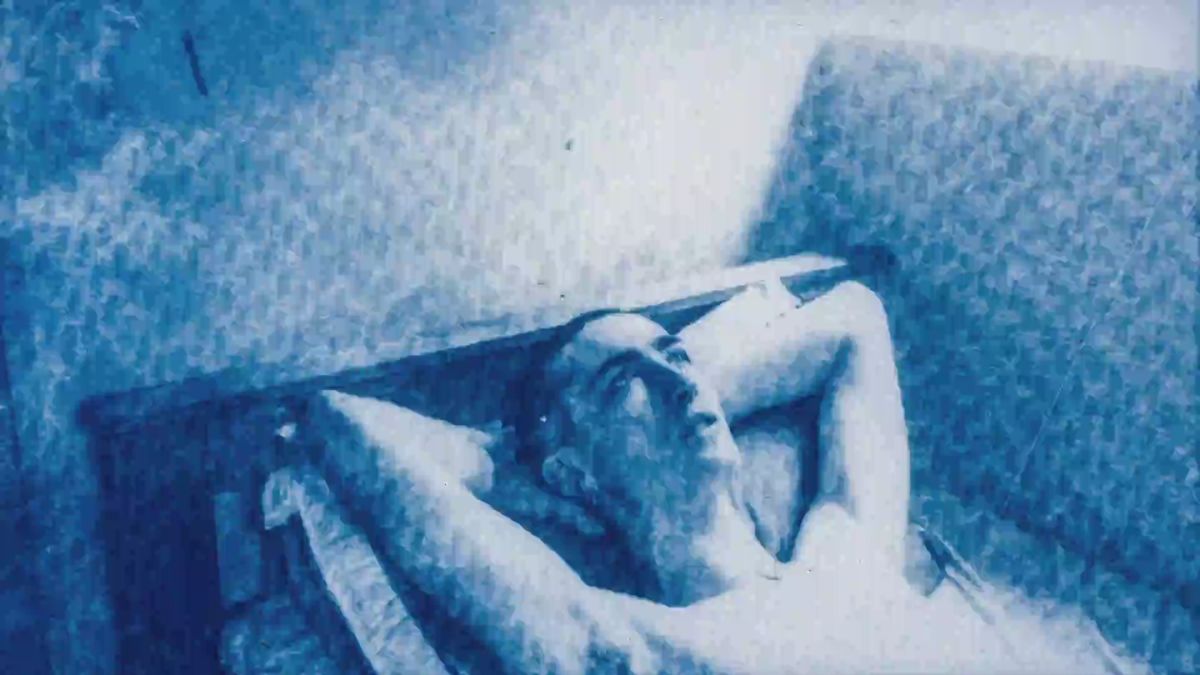