A selection of Europe's footballing nations get a street art makeover in this new film that serves as the opening sequence to BBC Sport’s coverage of UEFA Euros 2020. 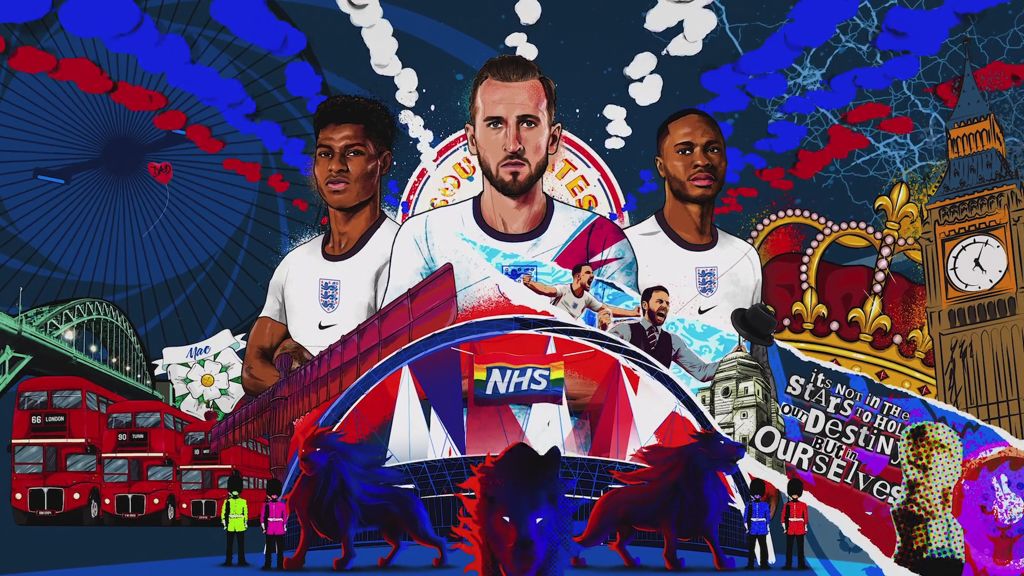 Kane's England, De Bruyne's Belgium and Pogba's France are just some of the national teams given a stylish and vibrant makeover in this colourful new film that serves as the BBC's opening title sequence to their coverage of the Euros.

The film was directed by Yoni Weisberg through Manchester-based Chief Productions and the title sequence features original animation to reflect the scale of the tournament (the first to be played at venues all across Europe) and encapsulates the culture, spirit and heritage of the nations involved.

The film was brainchild of Ben McFarlane, Head of Post at Chief, and director and football artist Weisberg, and the titles are the result of a successful pitch to BBC Sport back in 2019 which, in Weisberg’s words, "aim to highlight the excitement and carnival atmosphere of the Euros". "Chief made the most impressive pitch and have fully delivered on it," said Creative Lead for BBC Football, Mark Woodward. "We’re delighted with the final sequence and feel it will appeal to the full sport-watching demographic of the BBC audience."