There is a God, his name is Maradona

For Quilmes, a tribute to an Argentinian great as he looks down on his team from heaven. 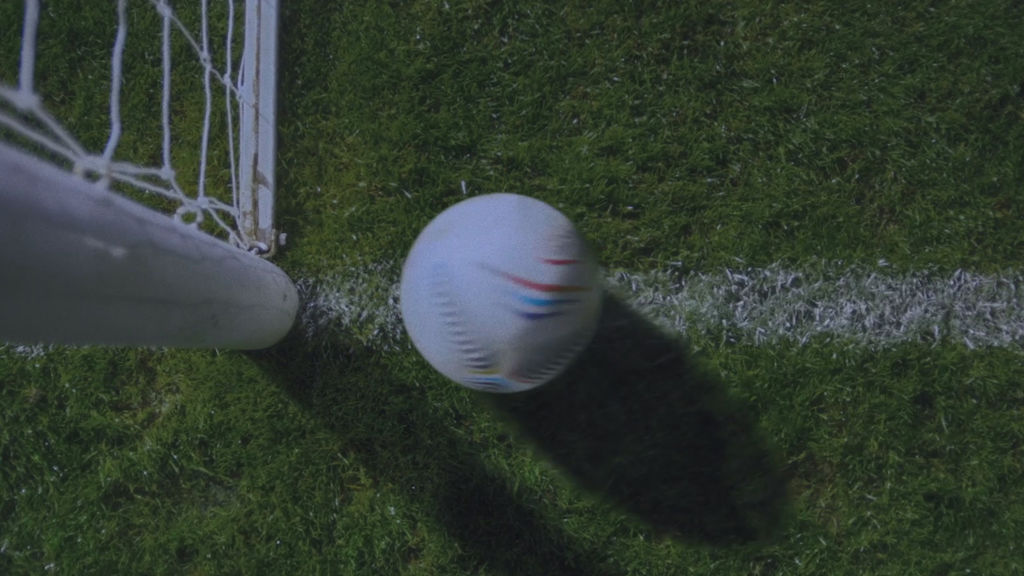 The country crowds around the television screen, watching a corner kick. Suddenly, the ball stops in mid-air. Some force stops the ball and then takes it up the field, dodging opponents and scattering rivals around the playing field.

With cinematographic direction from Augusto Giménez Zapiola and Joaquín Güiraldes Tiro Libre creates a myth out of a legend. Adios Nonino by Astor Piazzolla accompanies the film. DraftLine and Argentinacine produced the film. 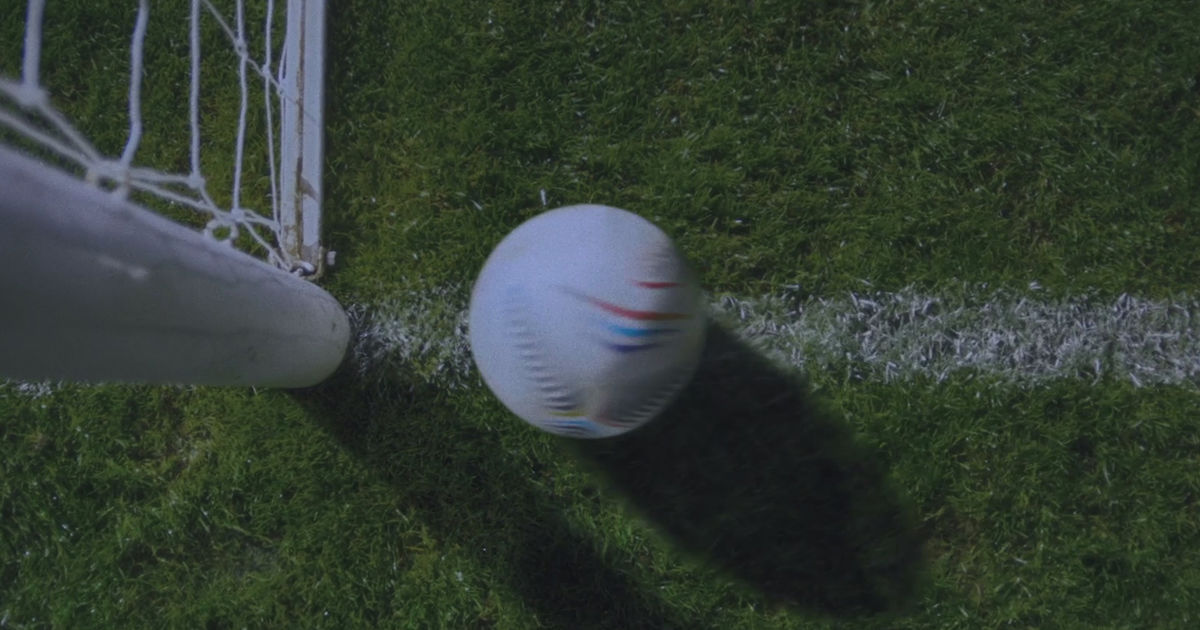 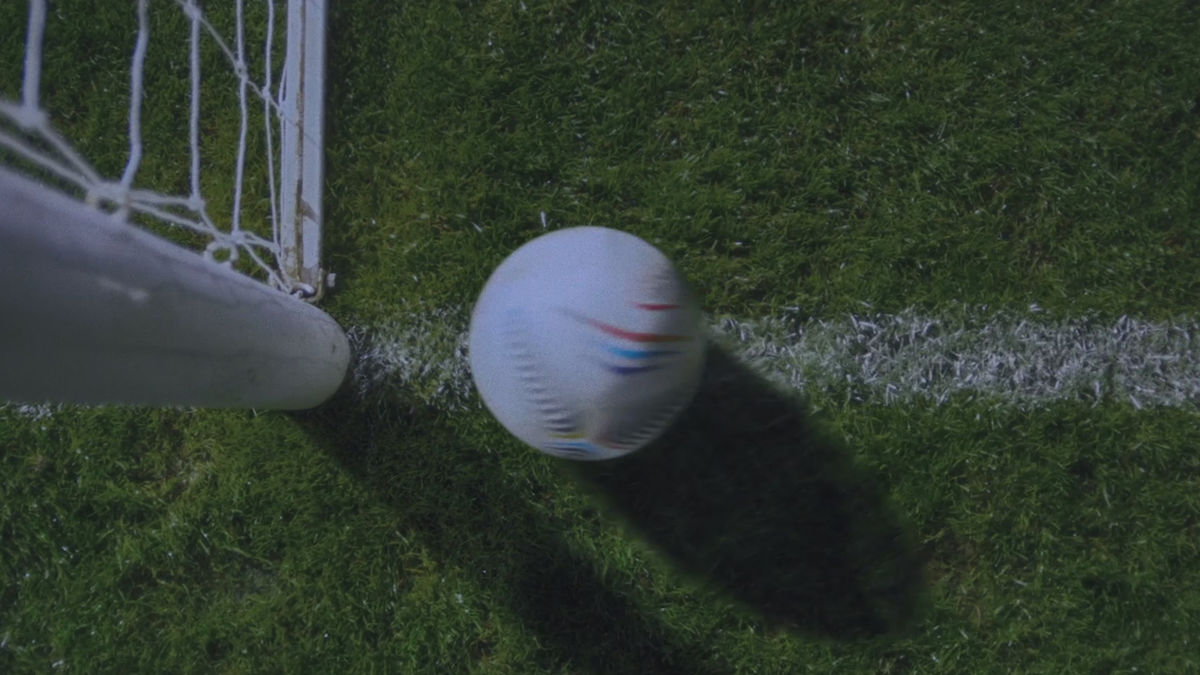