The humble dot makes its point for the Dorina Foundation

This new film pays homage to the dot, highlighting its key role in enabling both sighted and visually impaired people to read. 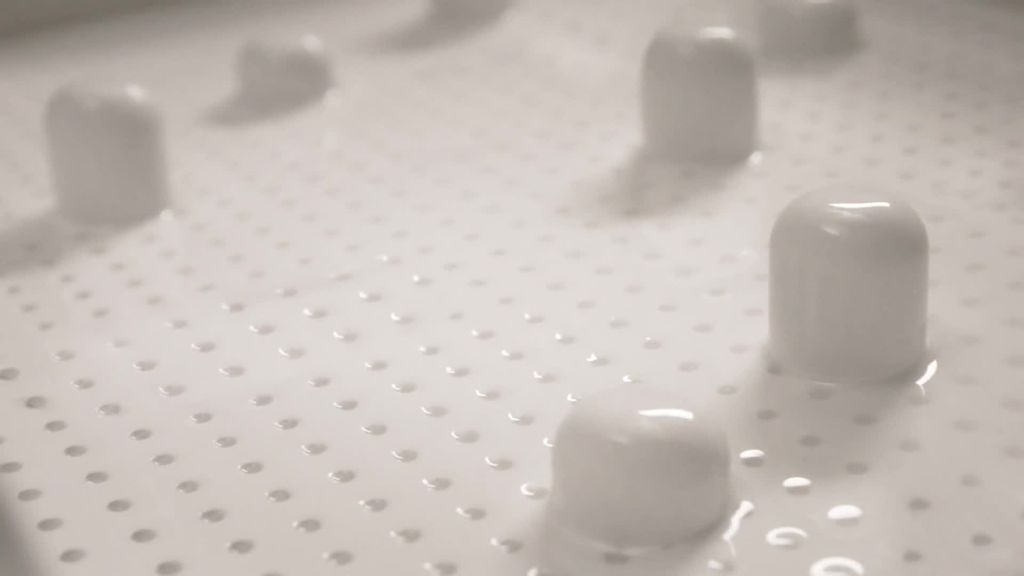 New film, The Dot, honours 100th anniversary of the birth of Dorina Nowill, one of the greatest advocates for the inclusion and rights of people with visual impairment (or blind or partially sighted people). The spot was created by Lew'Lara\TBWA and directed by Fabio Acorsi of VectorZero

"Dorina Nowill has left a living legacy of fighting for the inclusion of blind or partially sighted people," said Felipe Luchi, CCO and Partner of Lew'Lara\TBWA. "Giving access to information and culture based on the braille system is a cornerstone of this legacy, and our campaign explores the power of transformation of every little dot that forms this language," 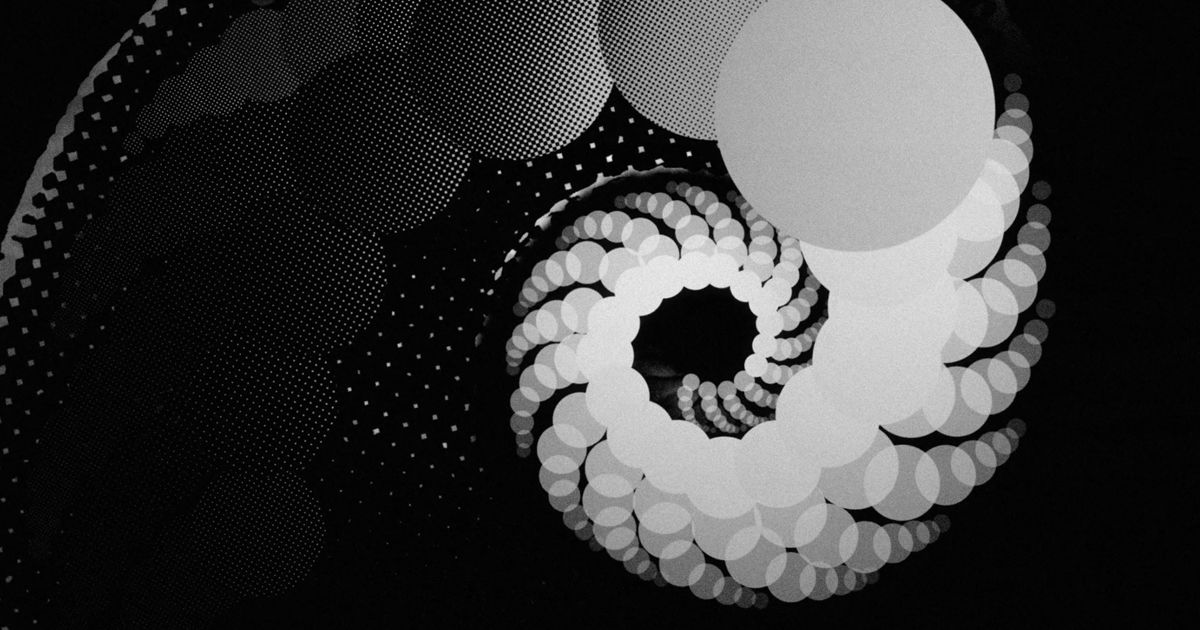 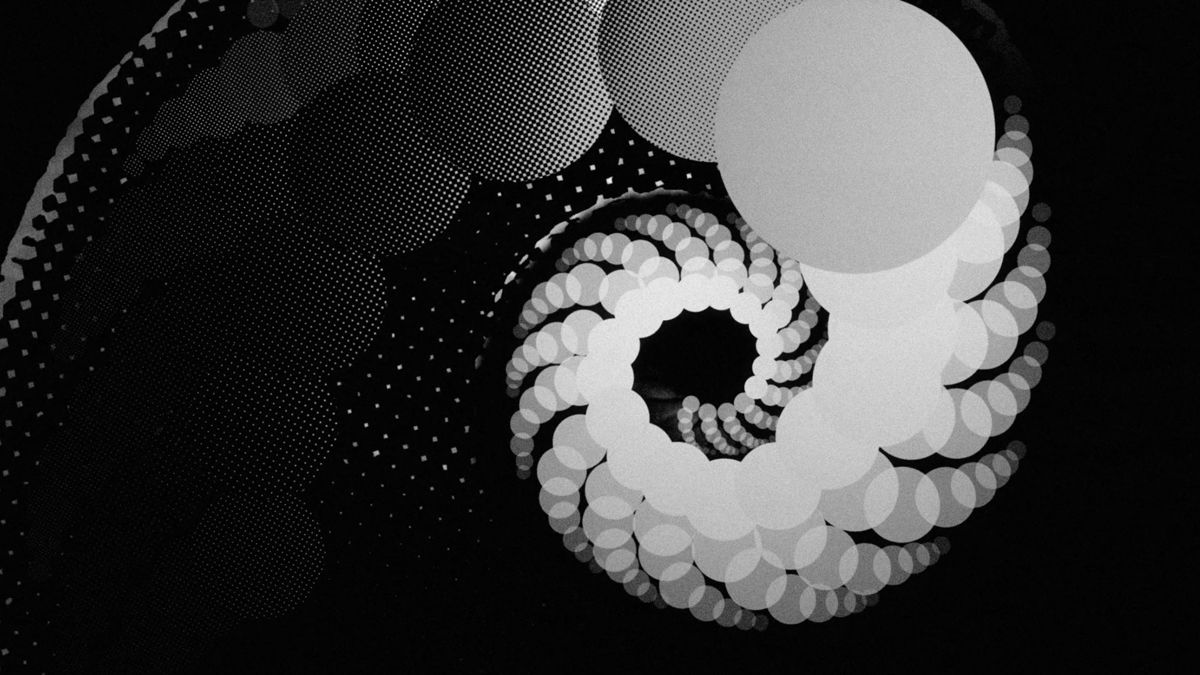