AMV BBDO's moving new ad, the winner of this year’s Channel 4 Diversity in Advertising Award, tackles taboos around both ageing and the maelstrom that is menopause. Launching on Channel 4 tonight at 8.10pm, this impactful campaign, #LastLonelyMenopause, showcases all of the painfully relatable menopausal experiences we rarely see on TV.

From sudden weeping, to sudden wees; from facial hairs, to fridge-based sleeping situations.

Directed by Shannon Murphy and produced by Lief, the spot for the sanitary products brand is a beautiful tale of a mother and daughter experiencing life’s hormonal rollercoaster together. With tenderness and humanity, it subverts the often damaging and demeaning stereotypes around hormonal onslaughts, helping women to feel better supported and less alone.

Channel 4’s annual Diversity in Advertising Award was set up by the broadcaster to encourage the ad industry to embrace inclusive campaigns and extend diversity beyond the Channel’s editorial content.

The Award's brief to the industry this year was for treatments that would challenge ageism in advertising. Research has shown that people over 50 feel vastly misrepresented in the majority of ads, with 72 per cent of those questioned feeling that people their age in adverts were outdated stereotypes.

Lauren Peters and Augustine Cerf, creatives at AMV BBDO said; “People going through the menopause also deserve their emotionally nuanced coming-of-age stories of rage, confusion, liberation and becoming. We all know someone going through it, yet we so rarely talk about it. It’s no wonder that one in three feel alone during the menopause.” 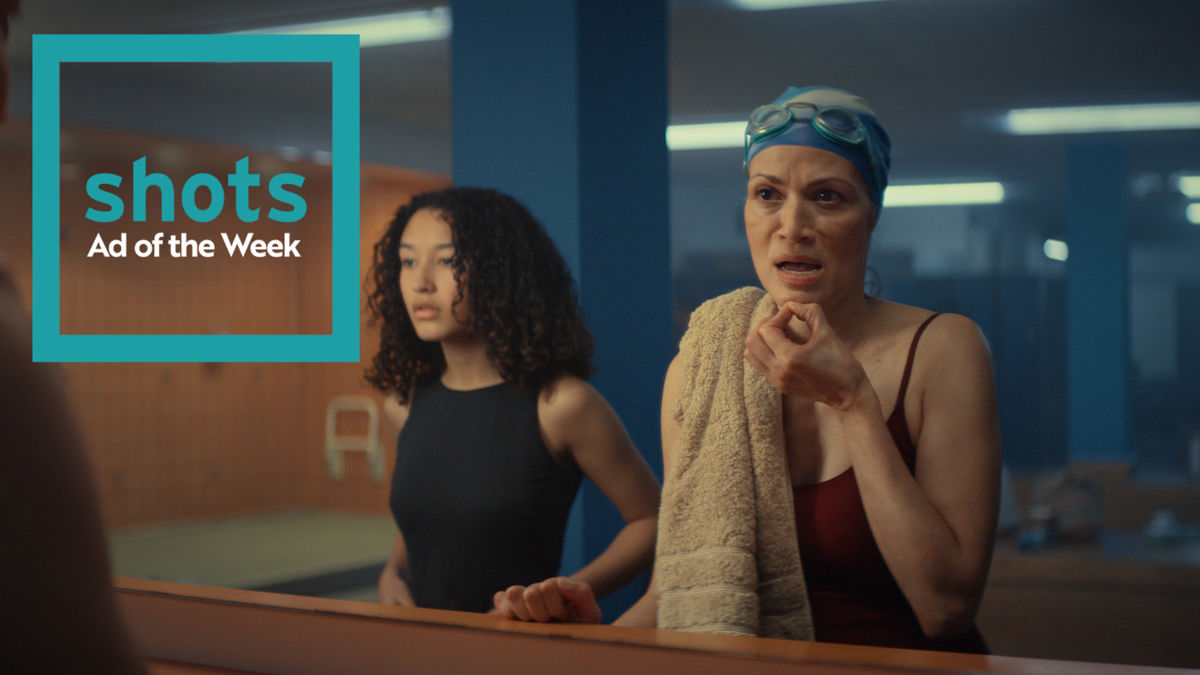