Reel Start promotes its mission to give young creatives a voice through a series of films in which their speech is muted. 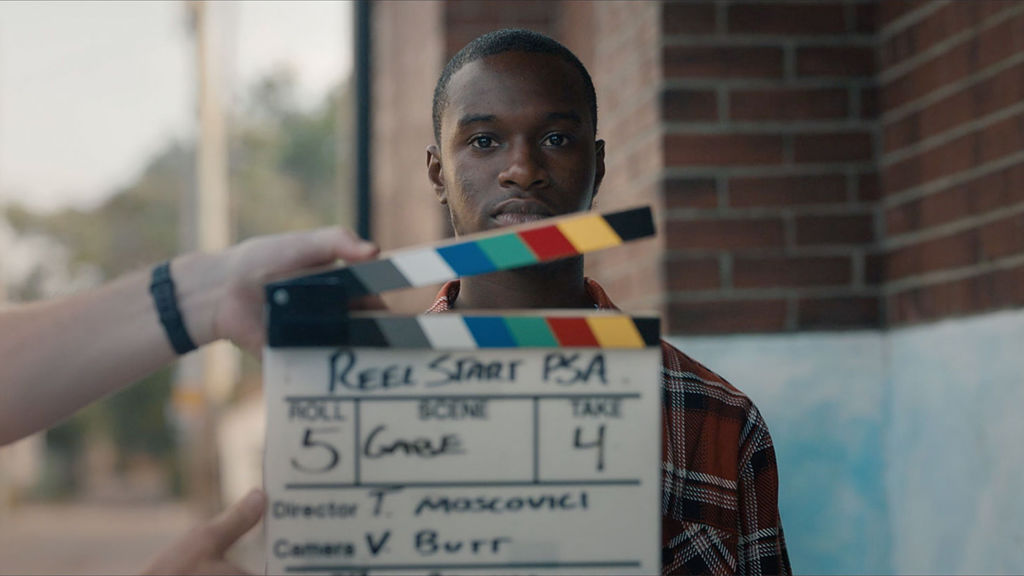 Toronto creative agency FUSE Create has partnered with filmmaker Evan Goldberg (The Boys, Superbad, The Disaster Artist) to support the non-profit organisation with a clever campaign called Give New Voices a Voice.

Evan Goldberg and educator Adrienne Slover founded Reel Start in 2016 to address the lack of diversity in the film industry. They run programs in Toronto and Los Angeles that offer courses and industry mentorship from A-list volunteers.

Comprised of a series of online videos, directed by Tamir Moscovici of production company Feels Like Home, the campaign sees Reel Start students, such as Silent Gabe, talking passionately about their dreams and filmmaking aspirations. What they don’t realise however, is that no one can hear them. "These kids have powerful stories to tell," says FUSE Create CD Patrice Pollack. “We want viewers to realise that we need to hear their voices, and to feel frustrated that we can’t." 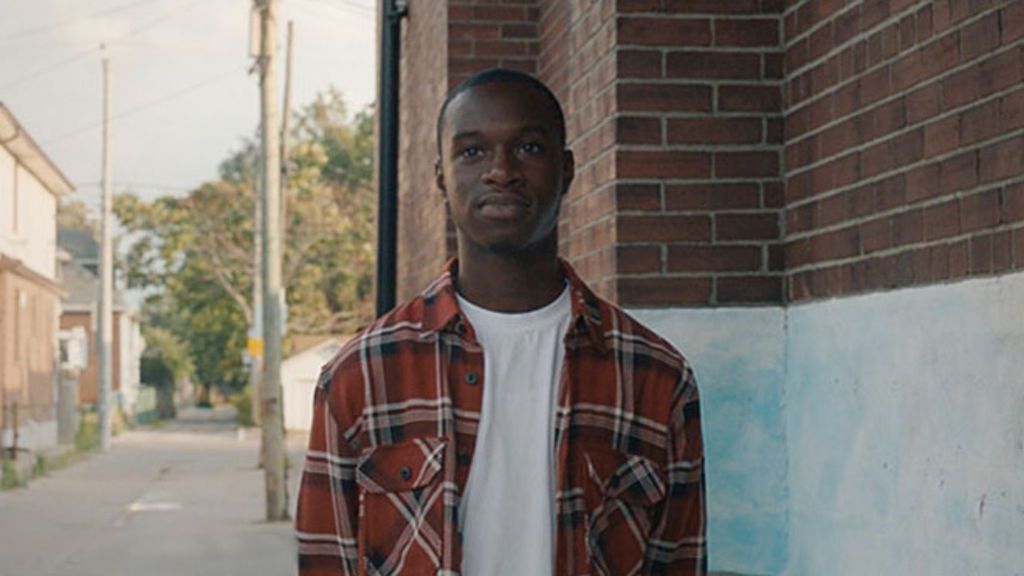 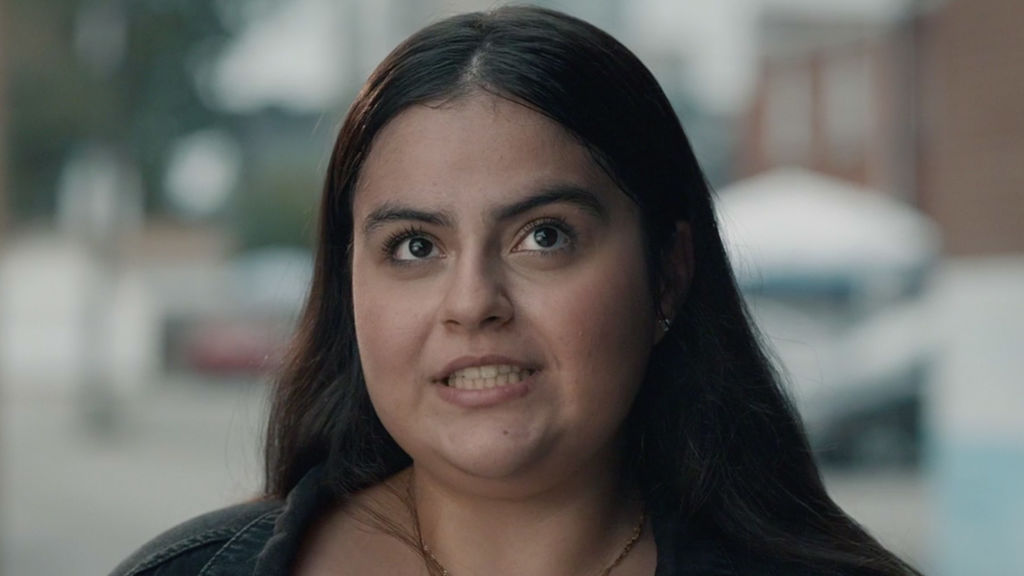 Evan Goldberg comments: “Our students have grown up only a few miles from studios and production houses, yet a career in film and television can feel a universe away. We want to change that by equipping them with the skillset, experience, and creative spark that will open their world to the hundreds of jobs and careers that exist right in their backyard. Careers that are in need of their valuable and diverse perspectives.”

There's been considerable star power behind the campaign launch: Charlize Theron, Seth Rogen, Don Cheadle, Mindy Kaling and cast members from the smash hit The Boys have all posted the videos on their social media feeds using the hashtag #ReelStartVoices, with content driving to the charity's GoFundMe page. 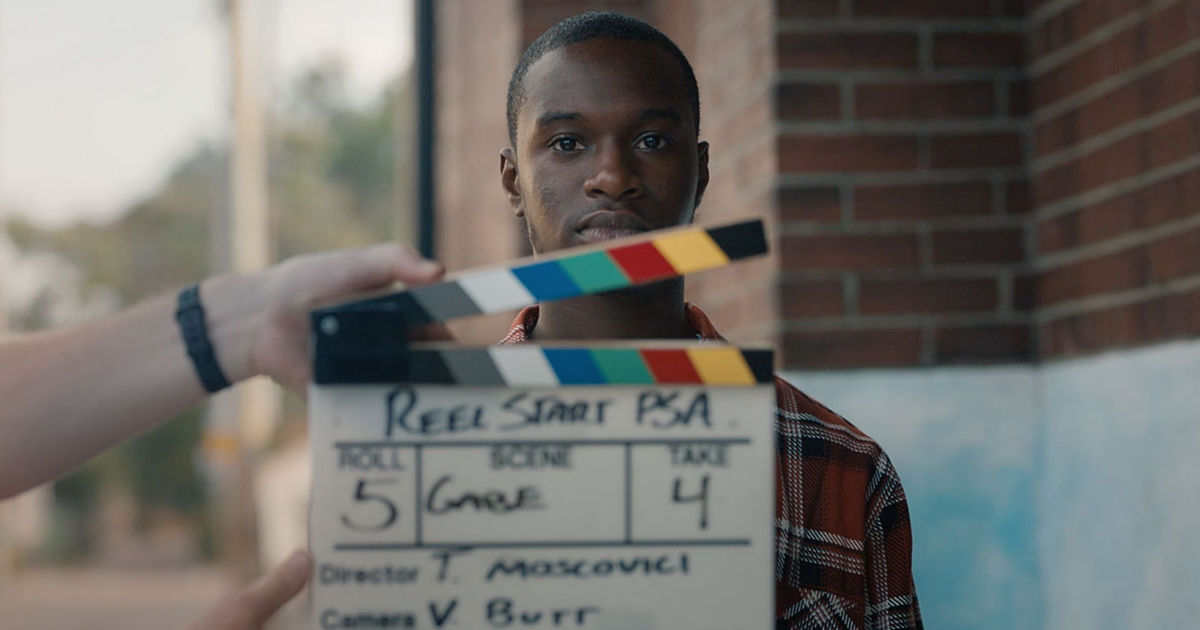 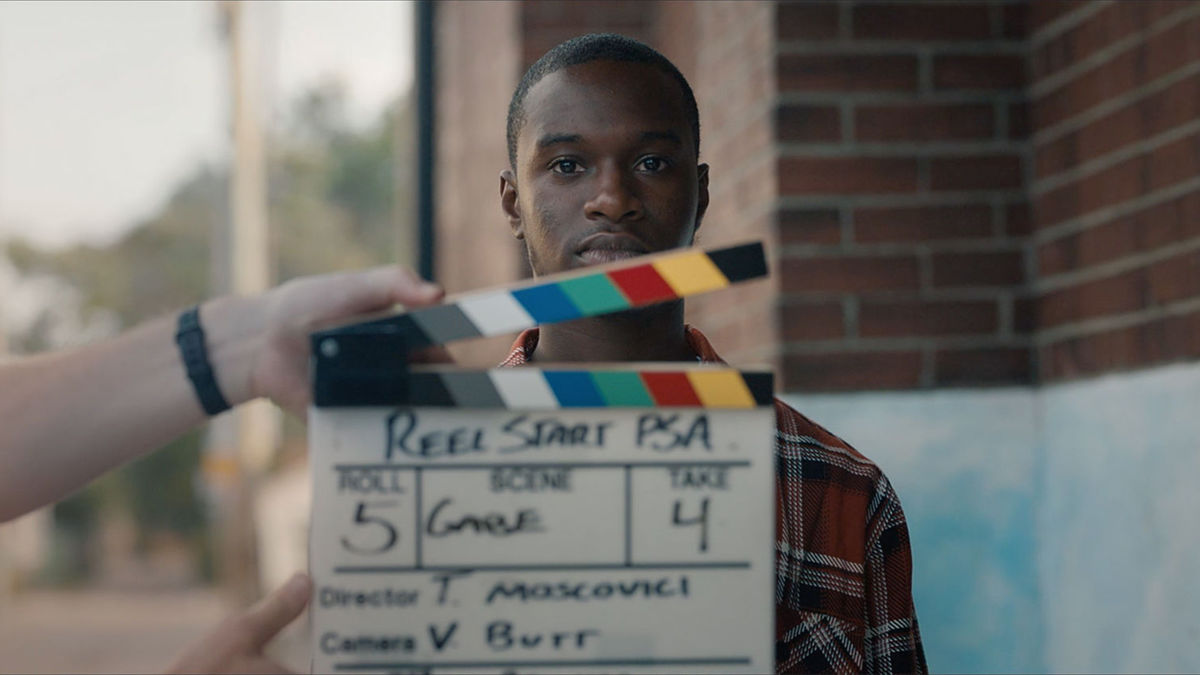