For the second year in a row, Canadian grocery company IGA and agency Sid Lee have partnered for a festive campaign. 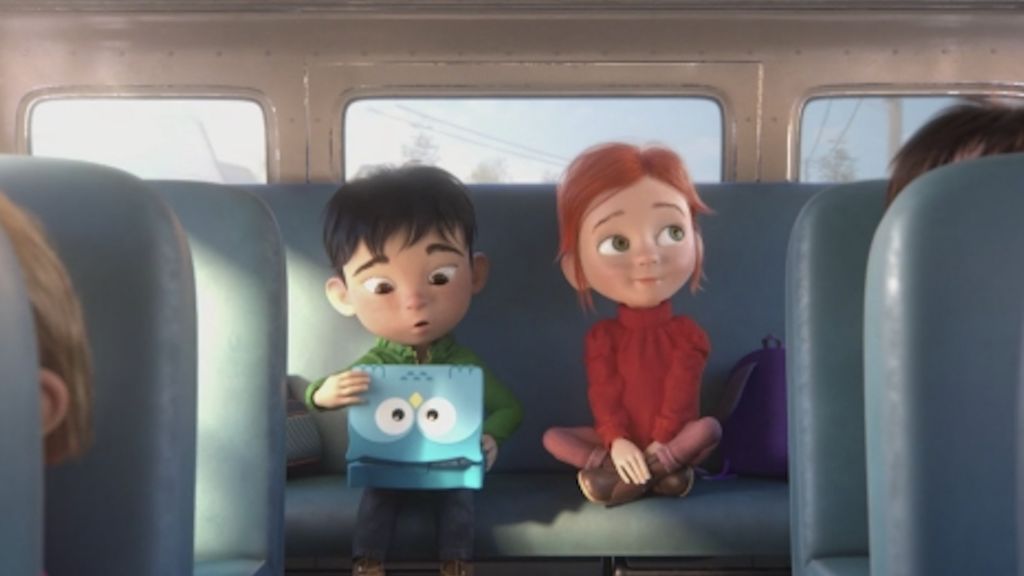 This new short, called Inséparables, tells the story of Anto and Maxime, two young children whose friendship grows as they trade items from their lunch boxes with each other.

The two-minute animated film also benefits food charity La Tablée des Chefs, with IGA donating $1 to the organisation every time the video is shared on social media. It is the culmination of six months of work by about 40 artists based in Montreal and Paris, backed by an almost-completely instrumental version of J’irai où tu iras, by Jean-Jacques Goldman.

The short was created by Sid Lee Montreal and directed by Bertrand Bey through Mathematic. “It’s like a nice, little love story between two food lovers," says Alexis Caron-Côté, copywriter at Sid Lee. "We really wanted to showcase children’s curiosity and openness in order to inspire people on Christmas, and throughout the rest of the year too.” 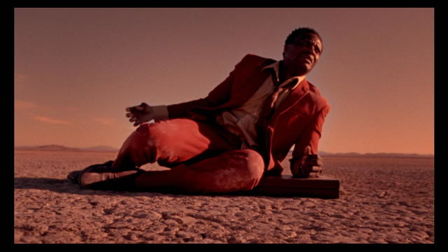 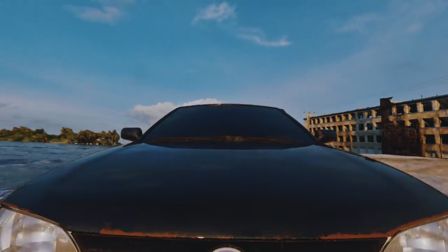 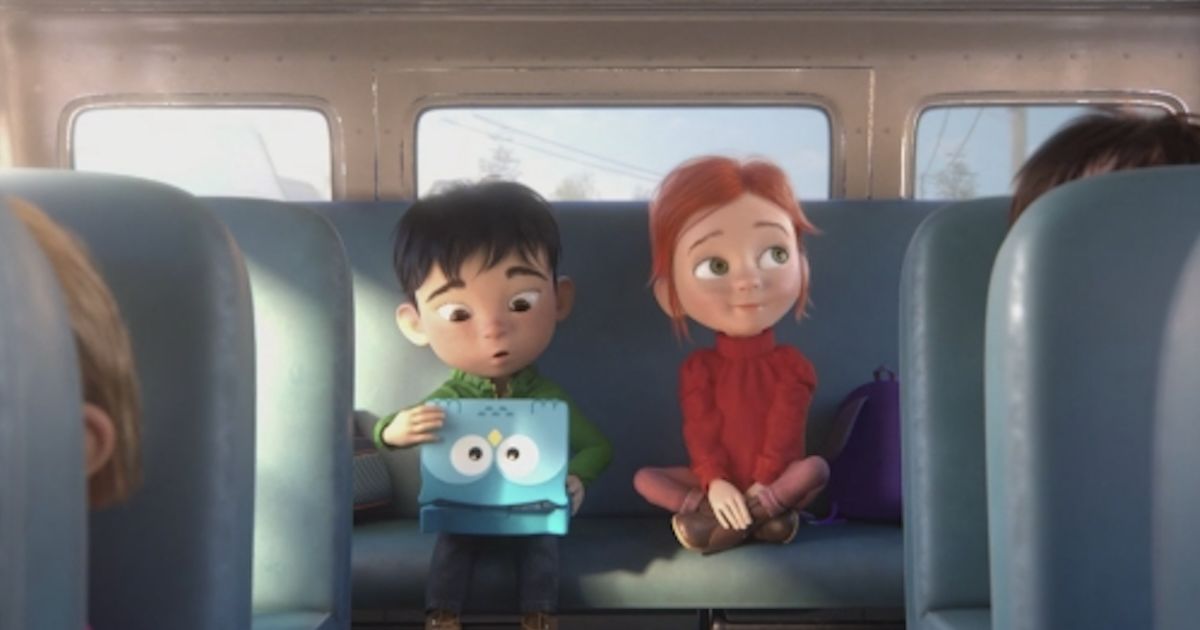 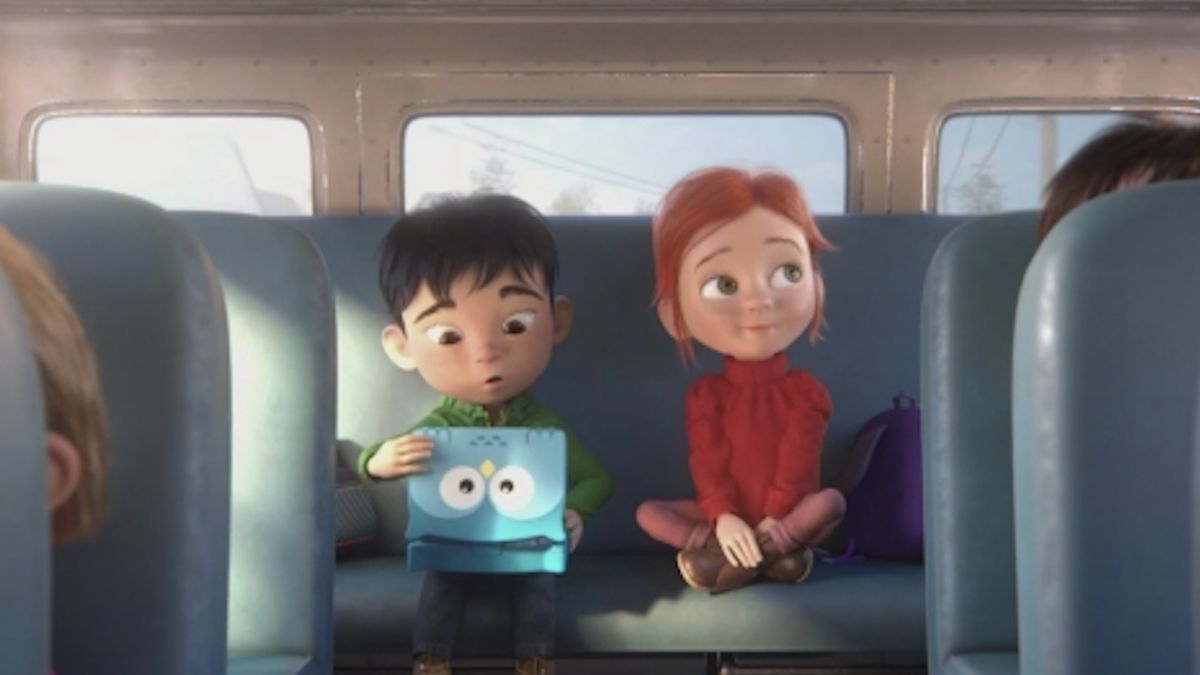