League of Legends champions prepare for battle with an epic promotional film to accompany their 2022 Worlds anthem. 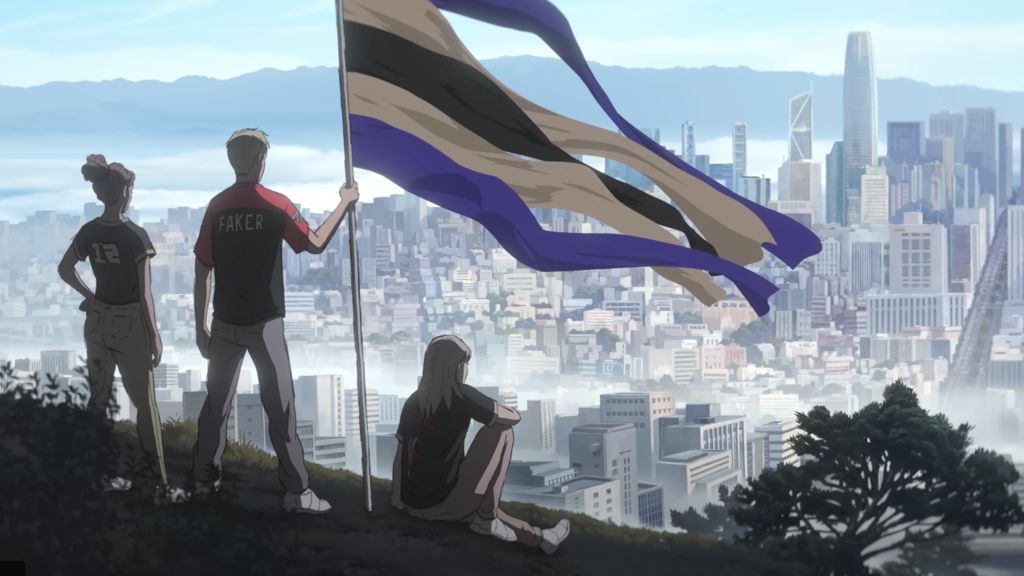 The film is set in San Francisco, the host city for this year’s Worlds finals, and features some of the tournament’s pro-players. As they assemble, the city begins to change to reflect iconic locations from League’s lore, like a signpost to the Shadow Isles.

The climactic campaign sparks excitement and anticipation for the event which commences on the 29th of September 2022. 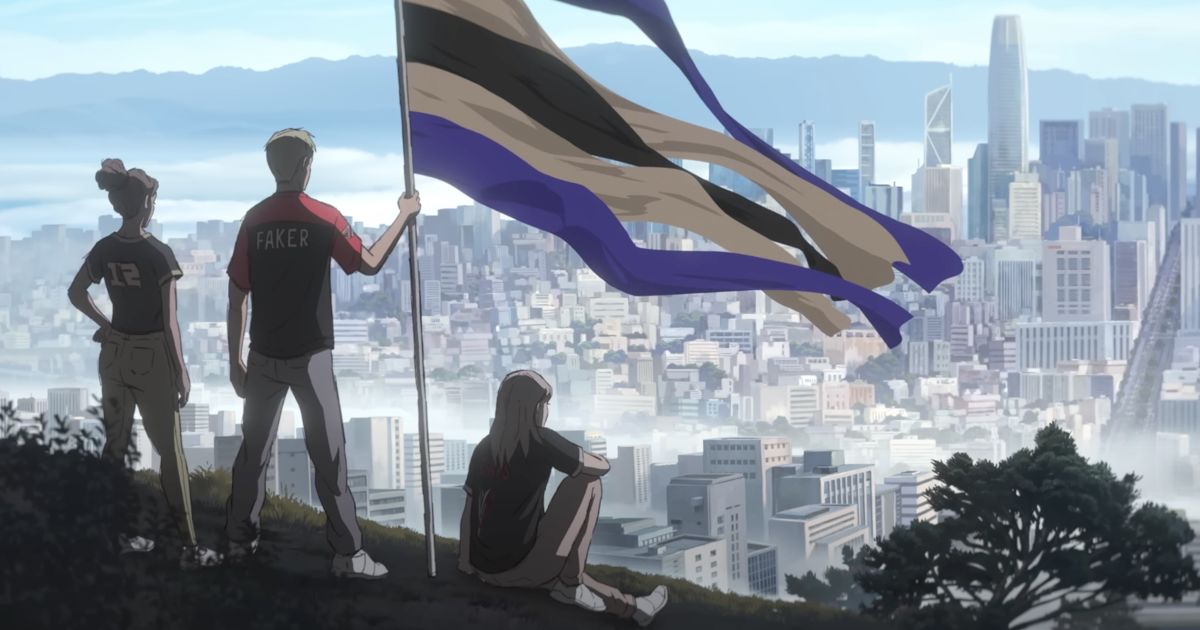 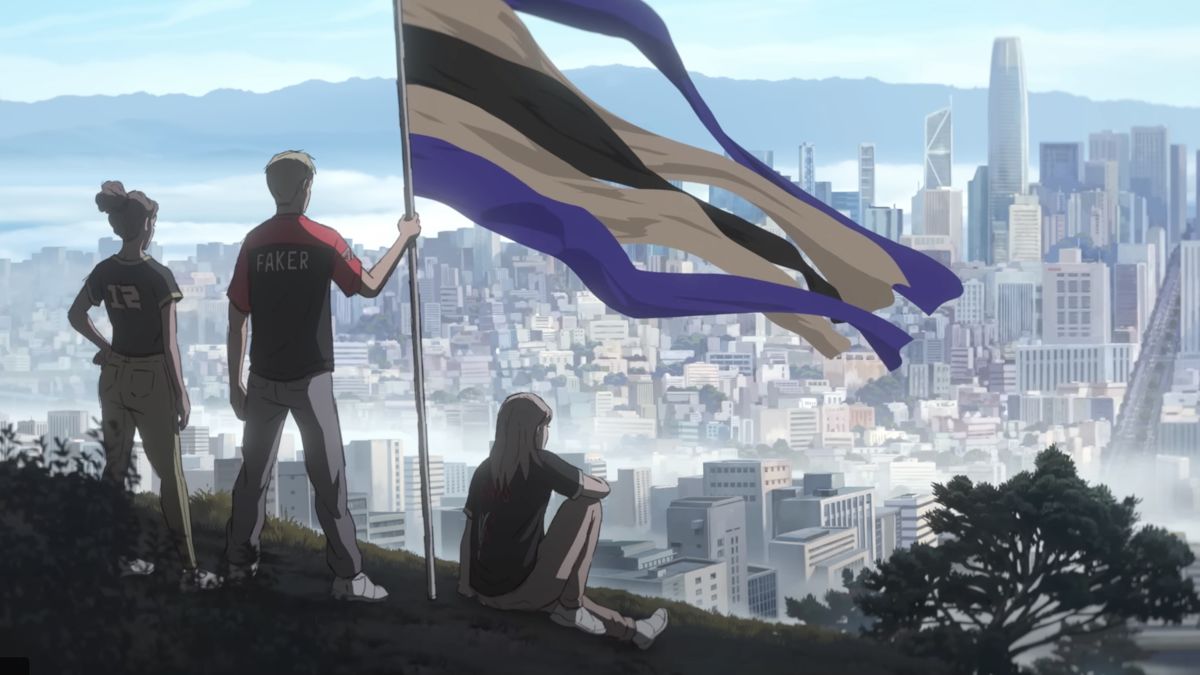